Ricciardo could get new chassis for Baku

Ricciardo could get new chassis for Baku 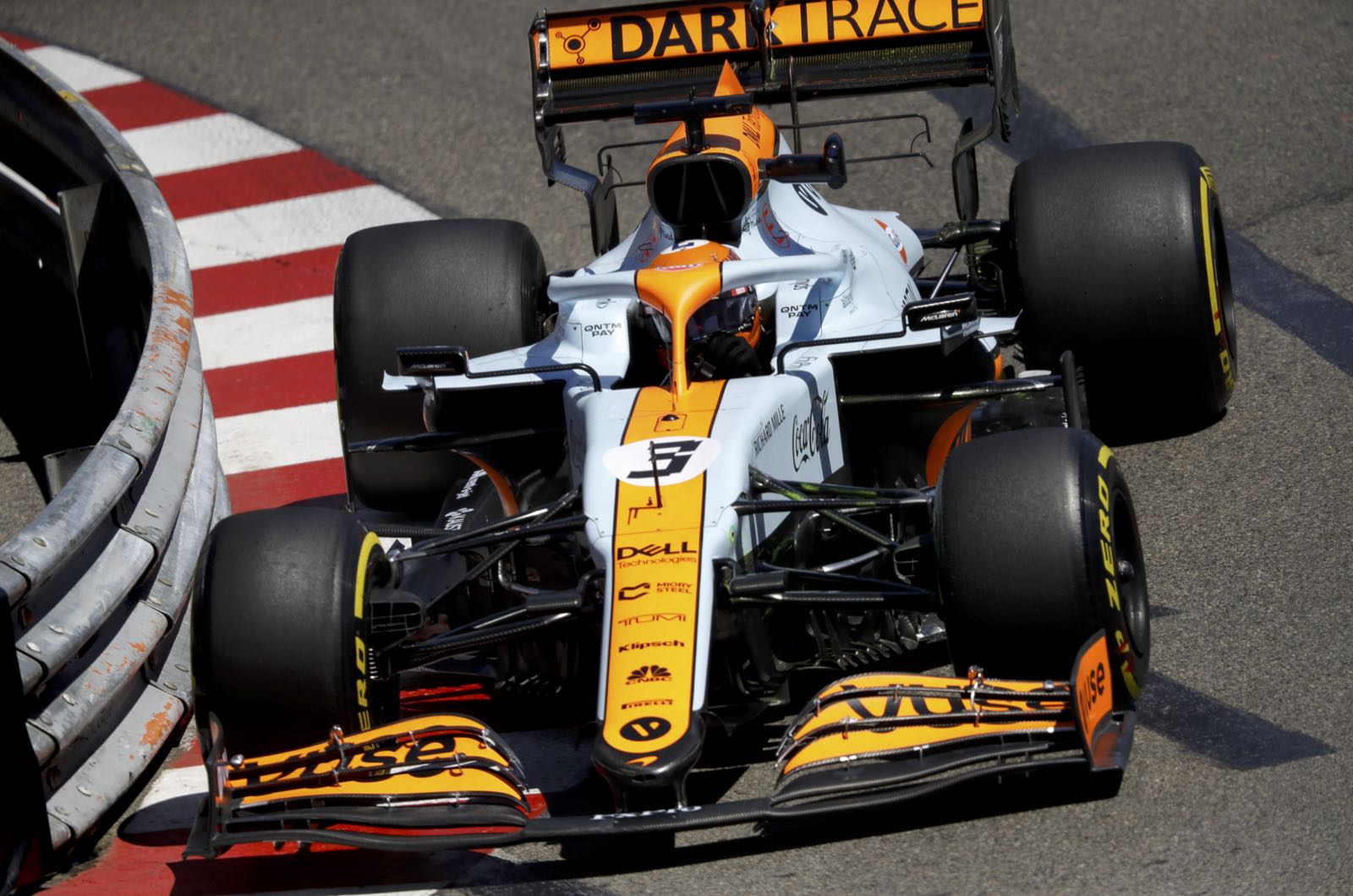 McLaren will revert to its usual orange livery in Baku - and Daniel Ricciardo looks set to get a brand new chassis altogether.

"Yes, we'll be back to normal," a source at the Woking based team confirmed, after the special Gulf Oil livery turned heads in Monaco.

It was in Monaco where team newcomer and former Monaco winner Daniel Ricciardo lagged impressive younger teammate Lando Norris' pace by a full second throughout the weekend - and was even lapped by him in the race.

"We have to stay calm about this - him and us," team boss Andreas Seidl told RTL. "We need to keep analysing, keep learning so that he can continue to adapt.

"As we can see, the potential and the progress is there so it's important that we put the weekend behind us and continue on our way in Baku."

As for rumours of a new chassis for Baku and beyond, Ricciardo himself said: "I'm sure the team will check everything."

Seidl told Auto Motor und Sport that Ricciardo, 31, is having difficulty "with his driving style in getting the maximum out of the car".

"Lando shows what is possible," the German added. "Now we have to see how Daniel can change his driving style and at the same time we're looking at how we can perhaps adapt the car without sacrificing performance.

"The goal is that he can drive more naturally without having to think too much."