Perez too weak so far in 2021 says Marko

Perez too weak so far in 2021 says Marko 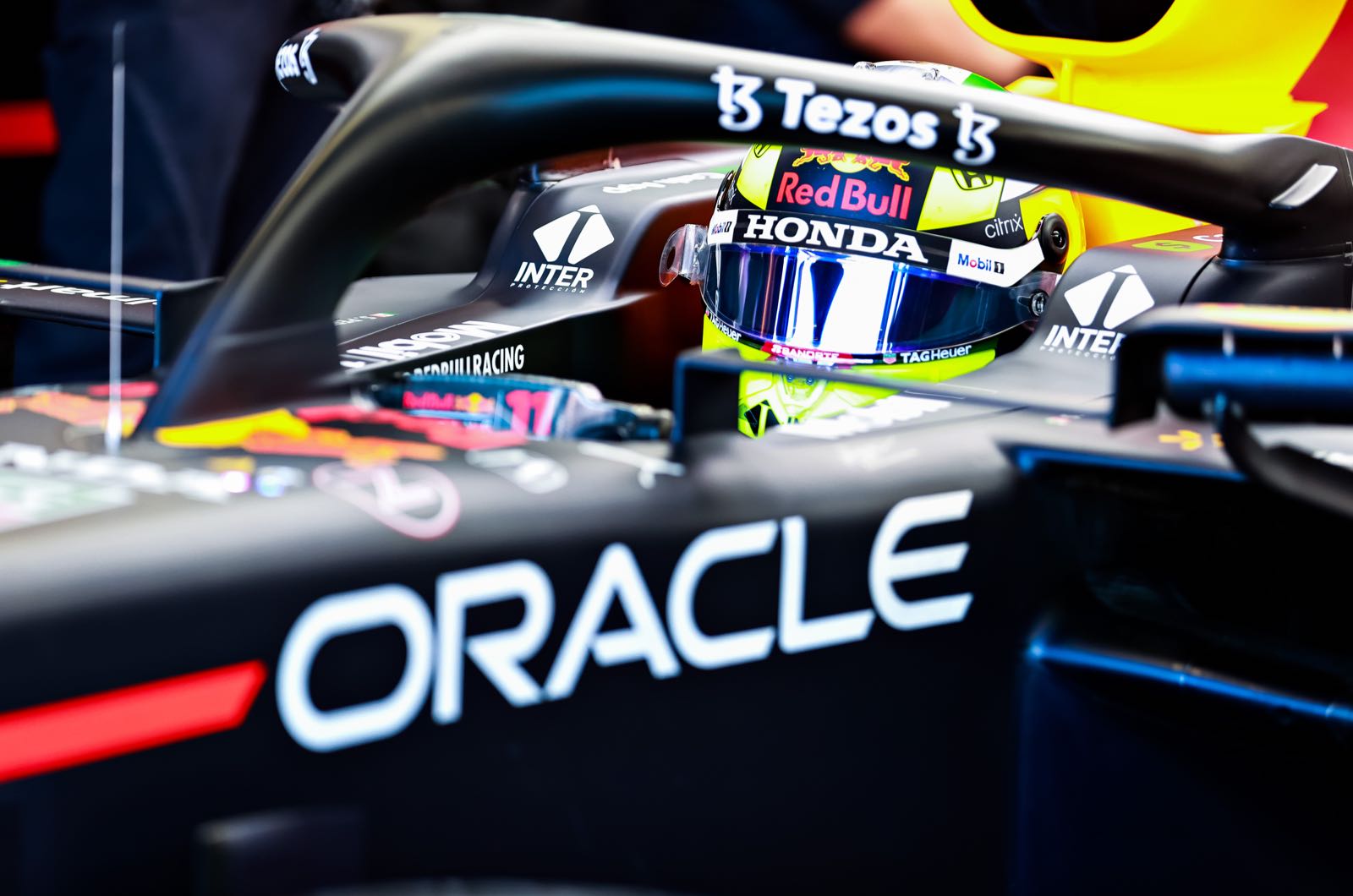 Sergio Perez is a "decisive factor" in Red Bull's push to win the 2021 world championship, according to top team official Dr Helmut Marko.

79-year-old Austrian Marko was most directly responsible for ousting Alex Albon and replacing him with the experienced Sergio Perez for this season.

However, Mexican Perez has also struggled to match up to Max Verstappen, and Marko told Sport Bild that could be the "decisive factor" in the title chase.

"He's just been too weak in qualifying so far," Marko said.

"If he was on par with Bottas, I don't think Mercedes would have been able to do a two-stop strategy in Barcelona. That's our biggest handicap at the moment," he insisted.

Toto Wolff said at Monaco that Mercedes is now 90 percent focused on designing a car for the all-new 2022 regulations - but new 2021 championship leader Red Bull is still pushing hard on its own current car.

"We now see our chance to fight back," said Marko when asked about Mercedes' utter dominance of the sport since 2014.

"We will mobilise all of our reserves and possibilities to do that."

While Perez has disappointed Marko, he is more than happy with Dutchman and championship leader Verstappen.

"He has learned that the most important thing is the overall package - that you don't explode if something goes wrong or you aren't that fast," he said.

"But it's a long season and I hope that he has more reserves than Hamilton, who has done some unbelievably good races so far."