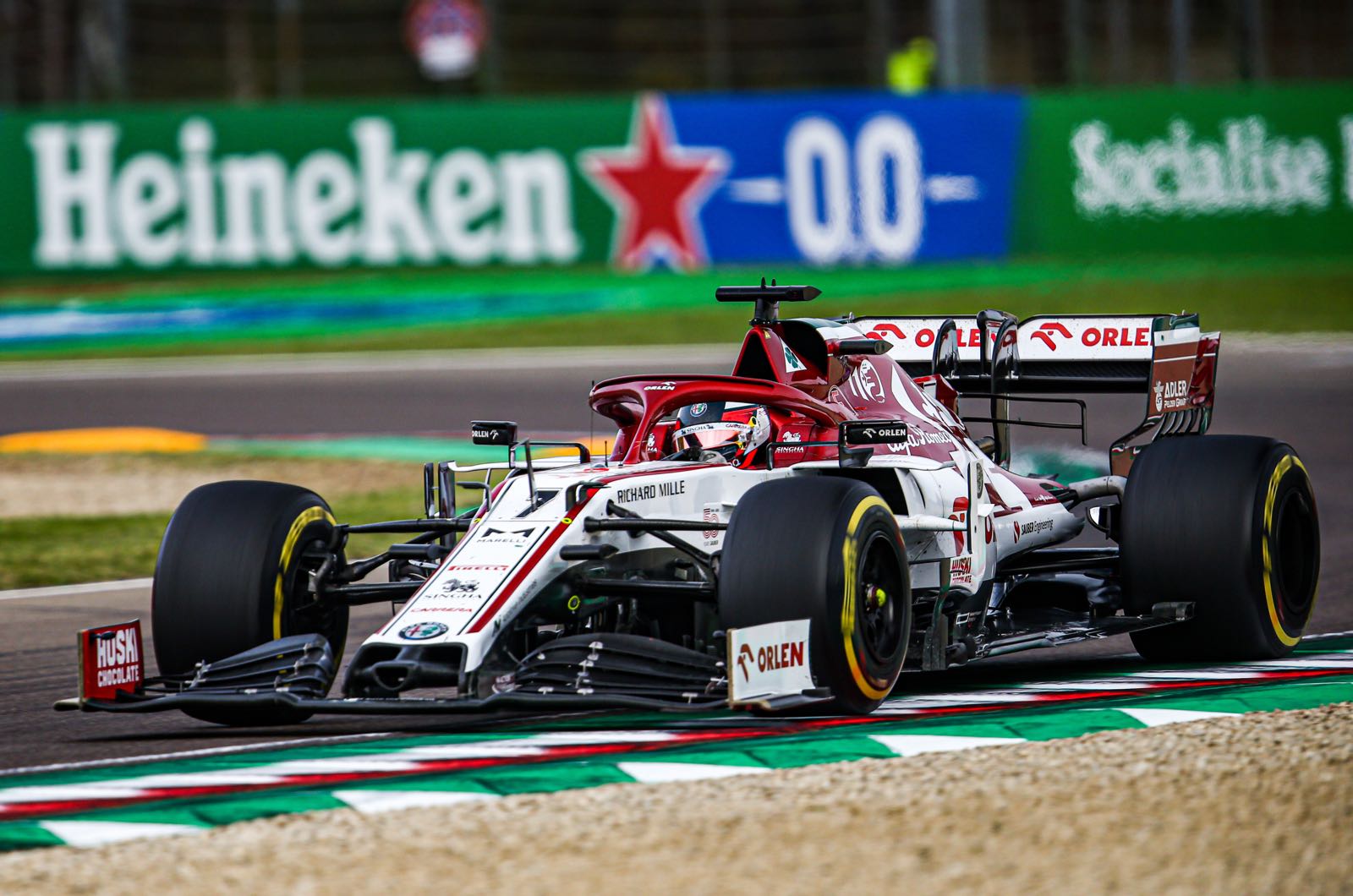 Alfa Romeo looks set to stick with Ferrari power for 2022.

That is despite the fact that, in the pages of Corriere della Sera, correspondent Daniele Sparisci claims the Swiss team was approached by Renault.

Ferrari's engines struggled markedly in 2020, and team boss Frederic Vasseur recently sounded puzzled as to why the Maranello team didn't place Mick Schumacher at Alfa Romeo for his debut.

As for Alfa Romeo's 2022 engine partner, Vasseur insisted: "It's like a marriage - there's no guarantee that you will stay with the same woman forever."

Sparisci wrote in the Italian newspaper: "Sauber has in fact received advances from Renault and is said to be carefully evaluating.

"The F1 expansion of Renault led by Luca de Meo involves having a customer team again, which serves them financially, politically and as an outlet for young drivers.

"There is pressure, but at Maranello they are sure about extending the alliance with the Swiss team for the new cycle of regulations. However, relations with Vasseur are lukewarm, while there is a great harmony with Gunther Steiner of Haas."

A report by Germany's RTL claims Alfa Romeo will indeed sign a new four-year deal with Ferrari through 2025.