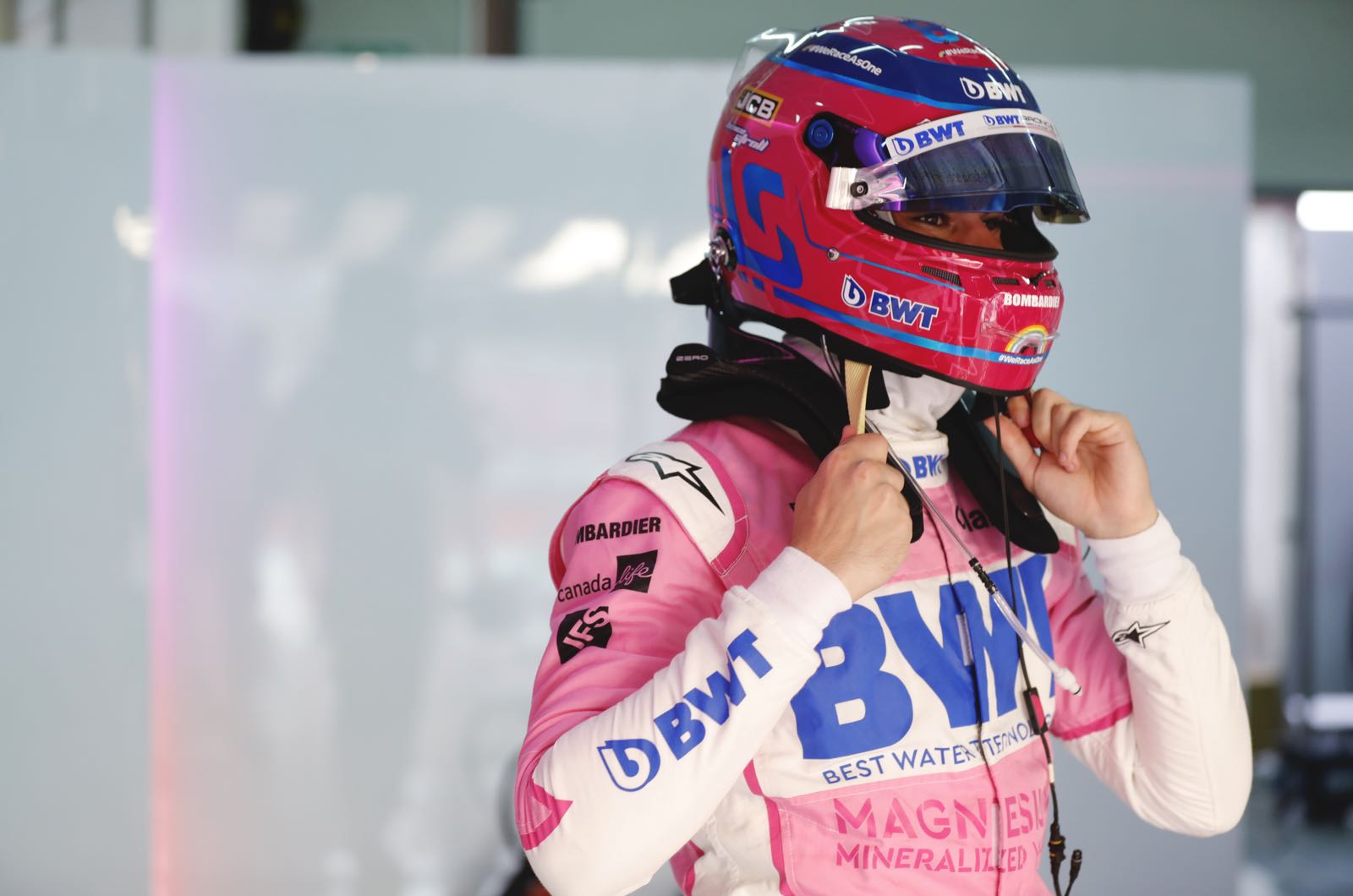 Lance Stroll says he is happy to keep responding to his critics by impressing them on the track.

The Canadian's countryman Jacques Villeneuve has been a fierce and vocal critic of Stroll, whose father is the Aston Martin team owner and billionaire Lawrence Stroll.

But in Istanbul last year, 22-year-old Stroll secured his first ever pole position on a slippery track - with 1997 world champion Villeneuve calling it "exceptional".

"Jacques really said I did a great job? I didn't know that," Stroll smiled to France's Auto Hebdo.

"I suppose if Jacques thinks so, then it must be right," he laughed. "I always believe there is only one way to respond to criticism - to be successful on the track."

Constantly called a 'pay driver' throughout his career, Stroll reveals that he has developed a thick skin.

"In fact, comments like that have never influenced me," he said. "Whether I am criticised or not, I work the same way."

Stroll insists: "I have never thought that I was taking someone else's place. Last year I worked as I always do, and if everyone thinks I did well, so much the better."

However, he is also playing down expectations for 2021, even though the team is rebranding as Aston Martin and his teammate will be a quadruple world champion.

"Having more resources and being called Aston Martin won't change the racing DNA of this team," said Stroll. "We will not be a big team suddenly this year, because having everything you need is one thing, but being able to use it is quite another."

As for being Vettel's teammate, Stroll sounds unfazed.

"As you say, he is very experienced and knows what a team needs to be successful. But personally, I'm not expecting anything special. I have my own job," he said.

Stroll is also expecting Aston Martin to build on Racing Point's progress of 2020.

"In theory yes, but the changes in the aerodynamic rules are actually not as insignificant as they might seem. It's a new challenge for everyone, but I know what we are capable of," he said.