F1 must be flexible with 2021 calendar says Domenicali

F1 must be flexible with 2021 calendar says Domenicali 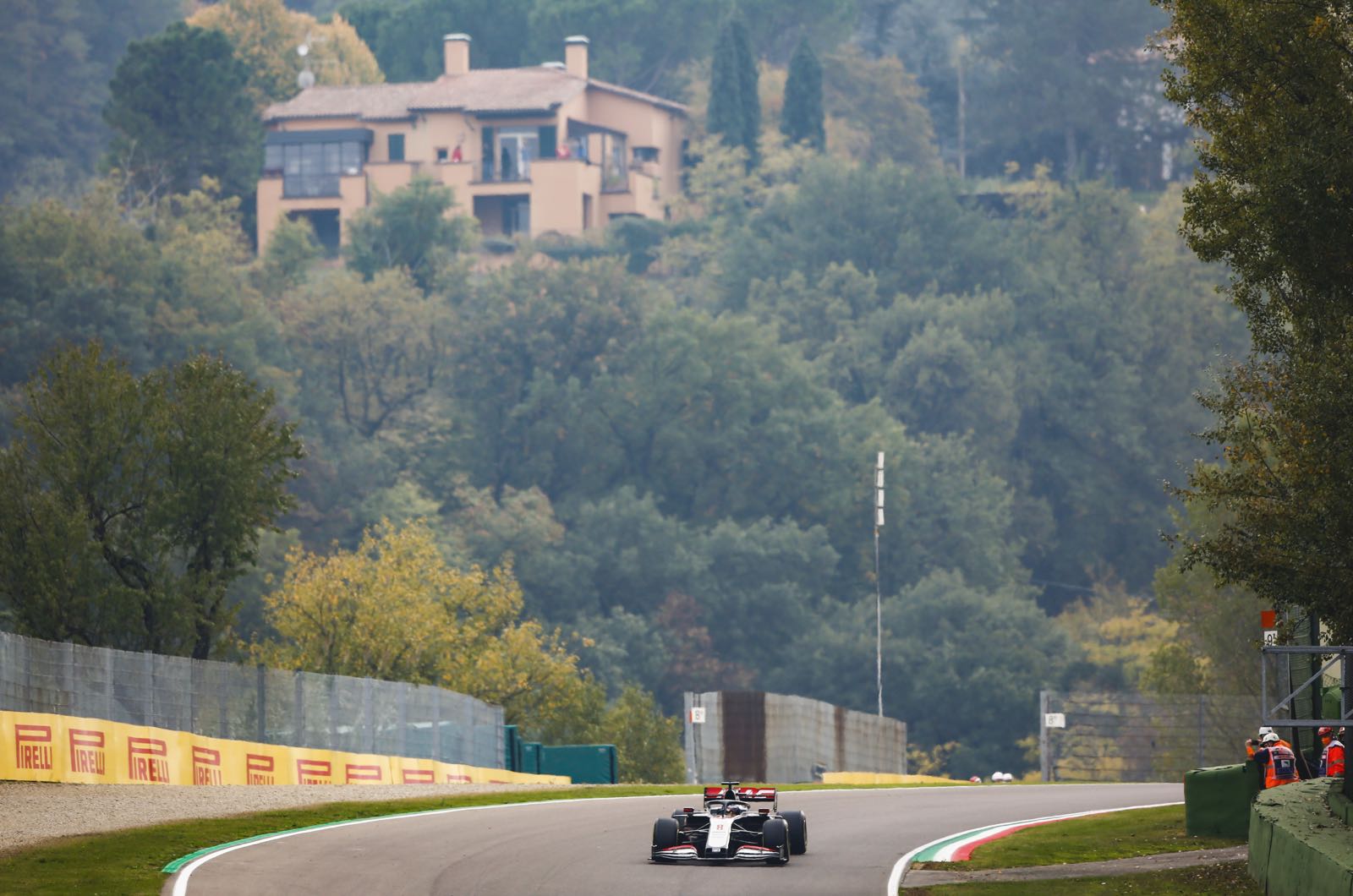 Stefano Domenicali says he has "cautious optimism" that Formula 1 will get through a full and unprecedentedly-long 23-race calendar in 2021.

That is despite the fact that Shanghai has already been replaced by Imola, the season opener in Melbourne has been postponed, and the continuing corona crisis also hangs over several other scheduled races.

"We are in constant contact with the organisers of the grands prix and optimistic about the calendar of 23 races," the new F1 CEO told Italy's Sky Sport 24.

He admitted, however, that there is still "instability" in the world because of the pandemic, meaning Formula 1 will have to be "flexible" with its schedule.

"The priority is to start the championship, and given that we have this instability, the most important issue then is to finish it," said the Italian.

"Last year we had 17 races and no one thought we could do that. So there is a cautious optimism for this calendar of 23 races.

"All the organisers want to run their races as planned, but we will have to expect further changes at least in the first half. It may also be that we hold races without spectators, or at least with very limited numbers."

Domenicali also said a move to a race "rotation principle" could mean that two circuits annually alternate a single calendar slot in the future.