Domenicali not sure Hamilton will race in 2021

Domenicali not sure Hamilton will race in 2021 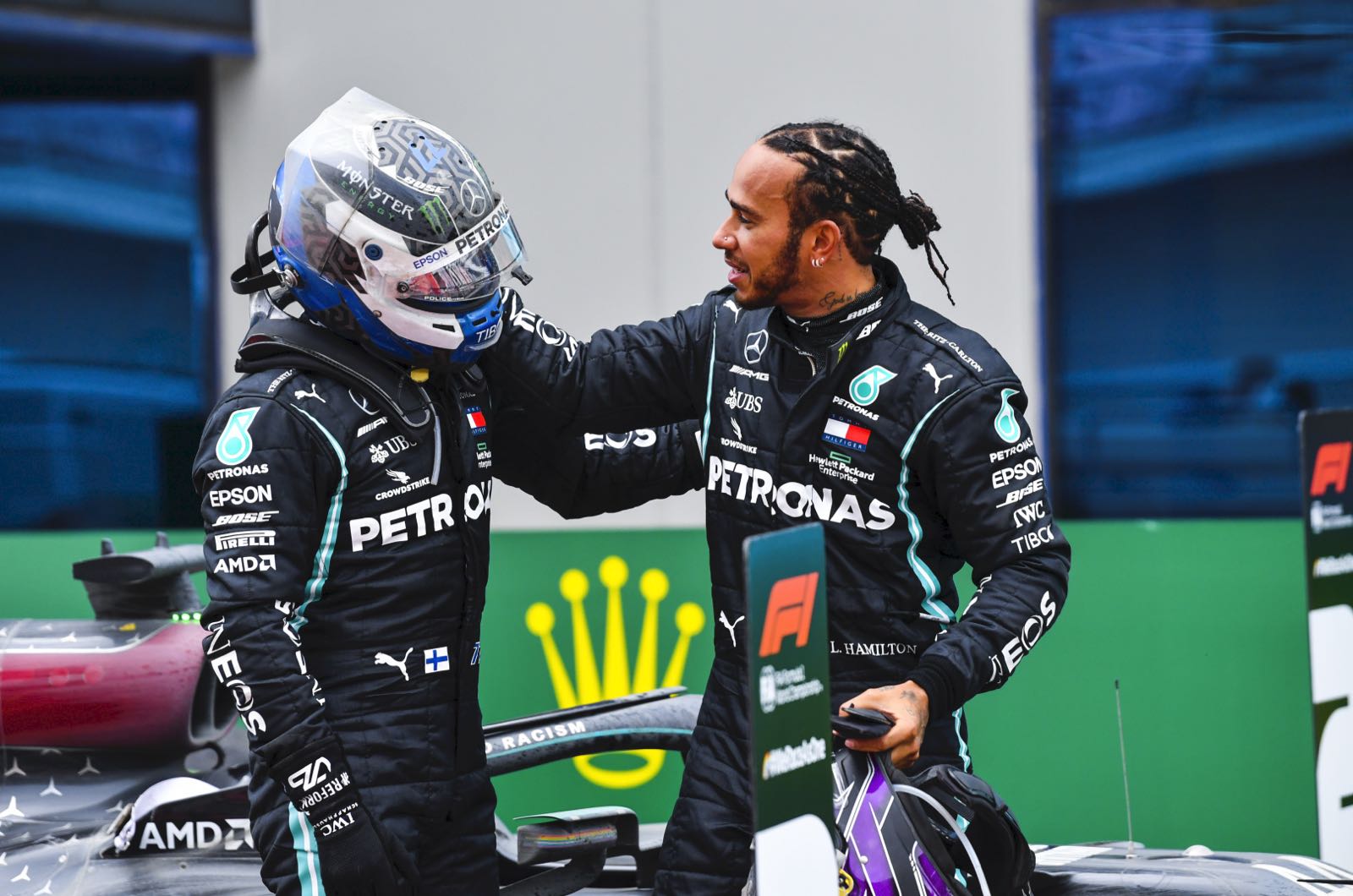 It is not clear if Lewis Hamilton will be on the Formula 1 grid in 2021.

That is the sensational claim of Stefano Domenicali, who recently took over from Chase Carey to serve as the sport's new CEO.

Amid raging speculation about Hamilton's long-delayed contract negotiations with Ferrari, Domenicali said he spoke to the seven time world champion at Christmas.

"We spoke in the Christmas period," he told the Italian broadcaster Sky Sport 24.

"He is preparing - and no, he is not telling me if he will sign or not sign the renewal with Mercedes."

Domenicali, however, joins those who hope that the contract impasse will ultimately result in a new deal for the 36-year-old British driver.

"He has a great opportunity, not only speaking in terms of sports, to be the strongest in the world. He can continue to have a role that goes beyond the sporting dimension," he said.

"To be champion is one thing, but it's another to do it in another dimension. So I am convinced and I hope, especially as an interested party, that everything can be resolved quickly."