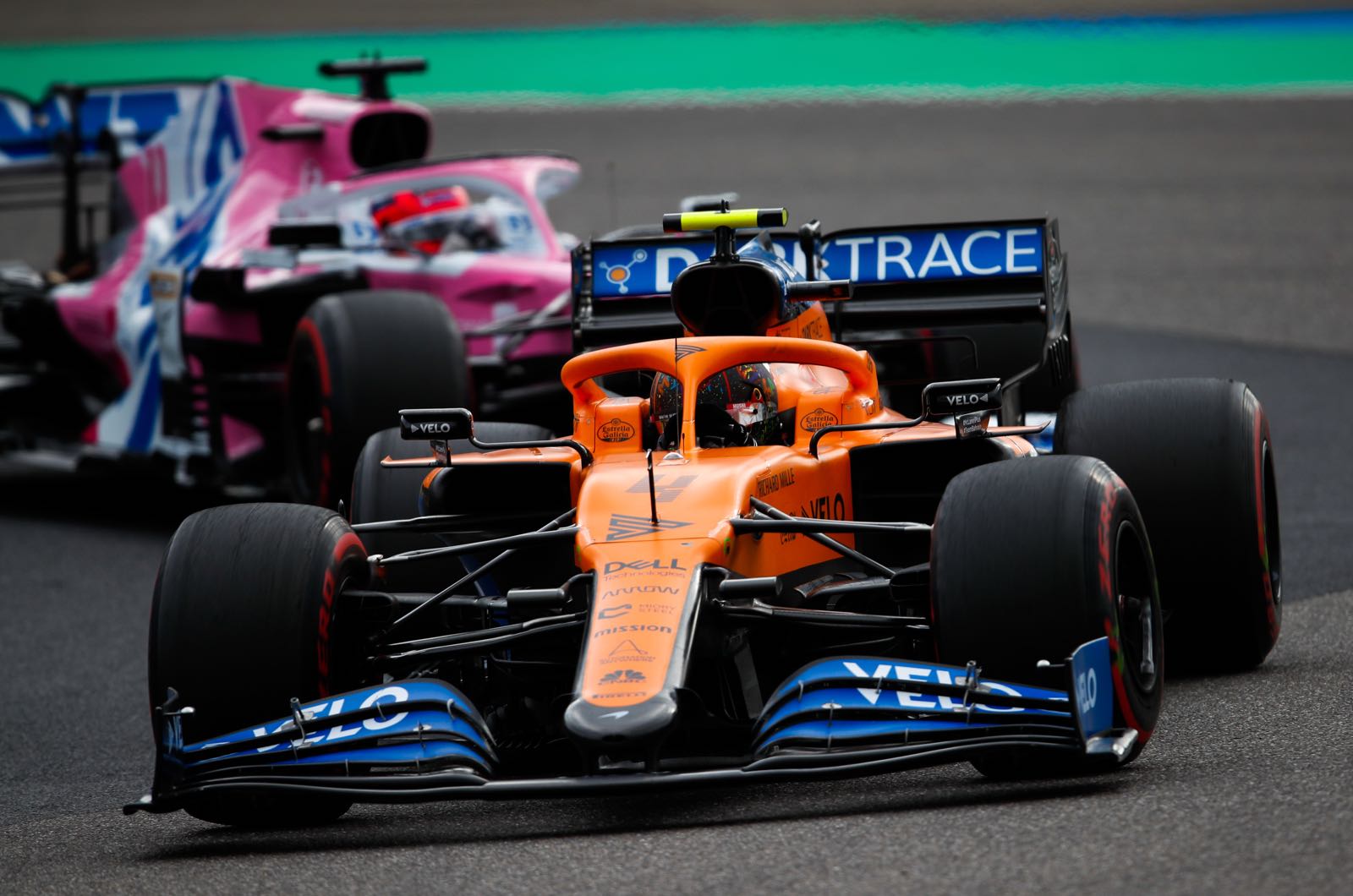 Cyril Abiteboul says Renault needs to reassure McLaren about the quality of the engines being supplied to customer and rival McLaren.

In the highly lucrative and competitive constructors' world championship, McLaren leads the works Renault team for fourth place by just two points. Racing Point is a handful of points ahead in third.

McLaren is switching to Mercedes customer power for 2021.

"He (Norris) uses one of our engines and we have to solve the problem quickly," he said.

"McLaren is one of our opponents in the battle for third place, so we don't want to have any doubts that we are not serving our customer properly."

Although works Renault driver Esteban Ocon had a reliability problem on Sunday, McLaren-bound teammate Daniel Ricciardo finally scored a podium result for the first time in his Renault career.

"He reported to us before, during and after the race," Abiteboul said.

"He is showing a lot of interest, and since our performances are getting better and better, he's more and more a part of our team.

"We actually declared that 2021 would be a transition year in order to fully attack with Fernando in 2022, but now he has the feeling that he can do something more next season.

"It reminds me of a shark that bites at the smell of blood," the Frenchman added.

Finally, Abiteboul said he will honour his promise to Ricciardo that he would get his first tattoo if the Australian driver scored a top three finish this year.

"The most important thing is the size," Abiteboul smiled. "As long as it's not too big, I don't really care about the design."