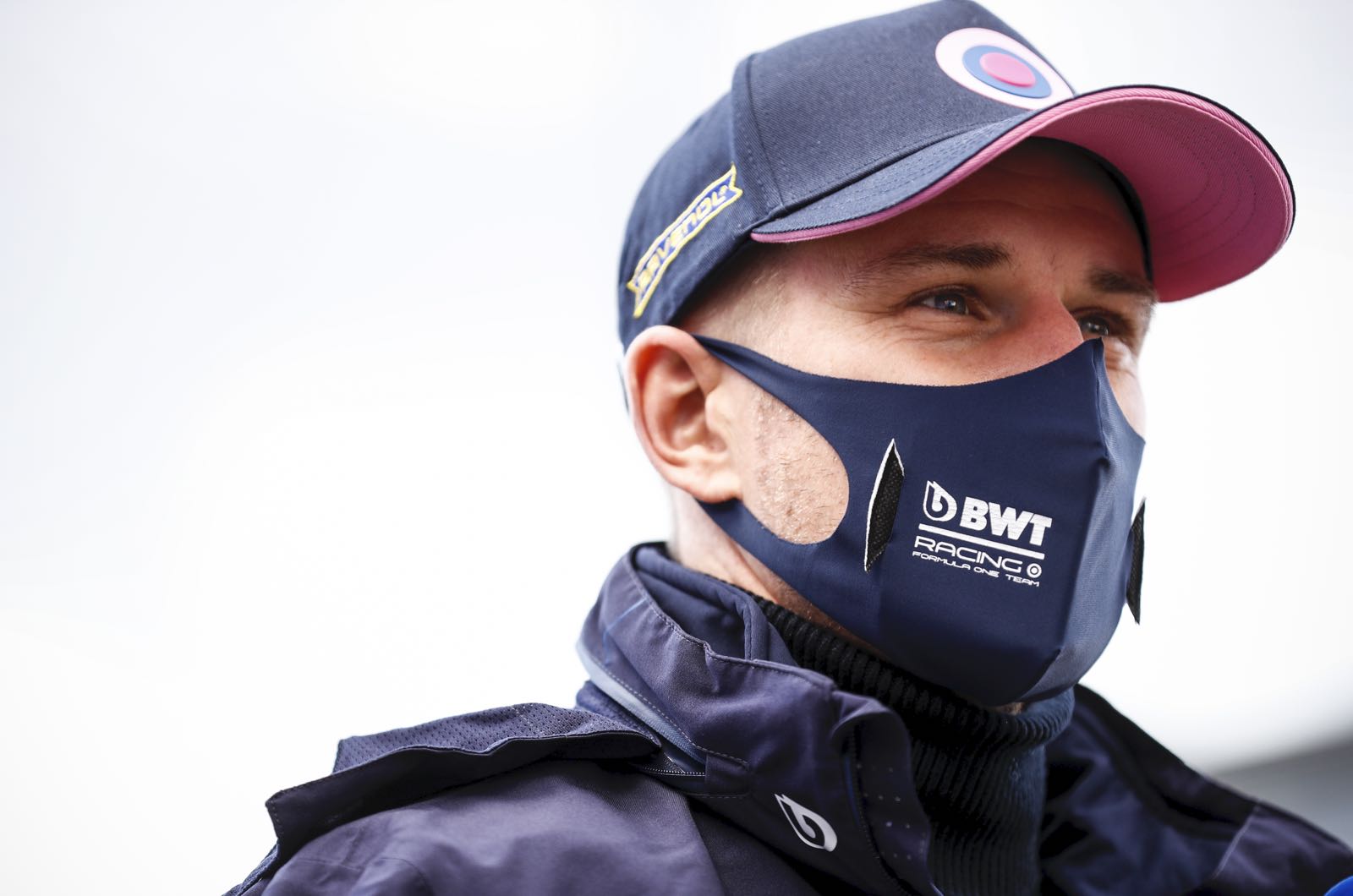 F1 'super sub' Nico Hulkenberg could have been at the wheel of Alex Albon's Red Bull last weekend at the Nurburgring.

Ultimately, while the former Renault driver sipped a cup of coffee on Saturday, Hulkenberg was called up at the last minute to replace Racing Point's unwell Lance Stroll in qualifying and the race.

Ultimately, he was awarded 'driver of the day', having finished eighth after starting dead last.

Ralf Schumacher said there is no shame in his fellow German qualifying last.

"If he had been on the pace of the others straight away, that would just mean they are all overpaid," he laughed to Sky Deutschland.

It emerges that Otmar Szafnauer was not the first F1 team boss to make a call to Hulkenberg last weekend.

Red Bull's Dr Helmut Marko revealed to Sport1 that he called the 33-year-old on Friday.

"On the one hand, we are talking with Nico about being a commentator for Servus TV when we will have Formula 1 in 2021," Marko said.

"But I was also in contact with him on Friday because Alex Albon had an unclear corona test result and we almost needed a replacement."

Curiously, it is believed Hulkenberg is also under consideration by Red Bull for a full race seat in 2021, to potentially replace the underperforming Albon.

"Albon has to perform," Marko agrees. "Then he stays. He had a good performance at the Nurburgring and then we'll see."

Not everyone agrees that Albon's performance in Germany was good.

2016 world champion Nico Rosberg called it a "poor race" from the struggling British-born Thai, while fellow Red Bull stablemate Daniil Kvyat even described a move on him by Albon on Sunday as "unprofessional".

"Max is that good," the Australian told L'Equipe. "It's definitely not easy for young drivers like Pierre (Gasly) or Alex.

"You have to be quite resilient mentally to race against Max."

Marko doesn't deny that Albon's place is not set in stone.

"Outside of our own drivers, I can say clearly that only Hulkenberg and Perez are available," he said.

"I basically believe that hardly anyone can get closer than three tenths of a second to Max Verstappen. On good days, Albon can do that too."

For his part, Hulkenberg said his appearances as substitute in 2020 so far have not resulted in a contract.

And when asked on Sunday about his chances of replacing Albon next year, the German driver answered: "Very small.

"Red Bull always stands by its junior team drivers. You never know in Formula 1 but it's not always just performance that matters. Often there are other factors that play a really big role."