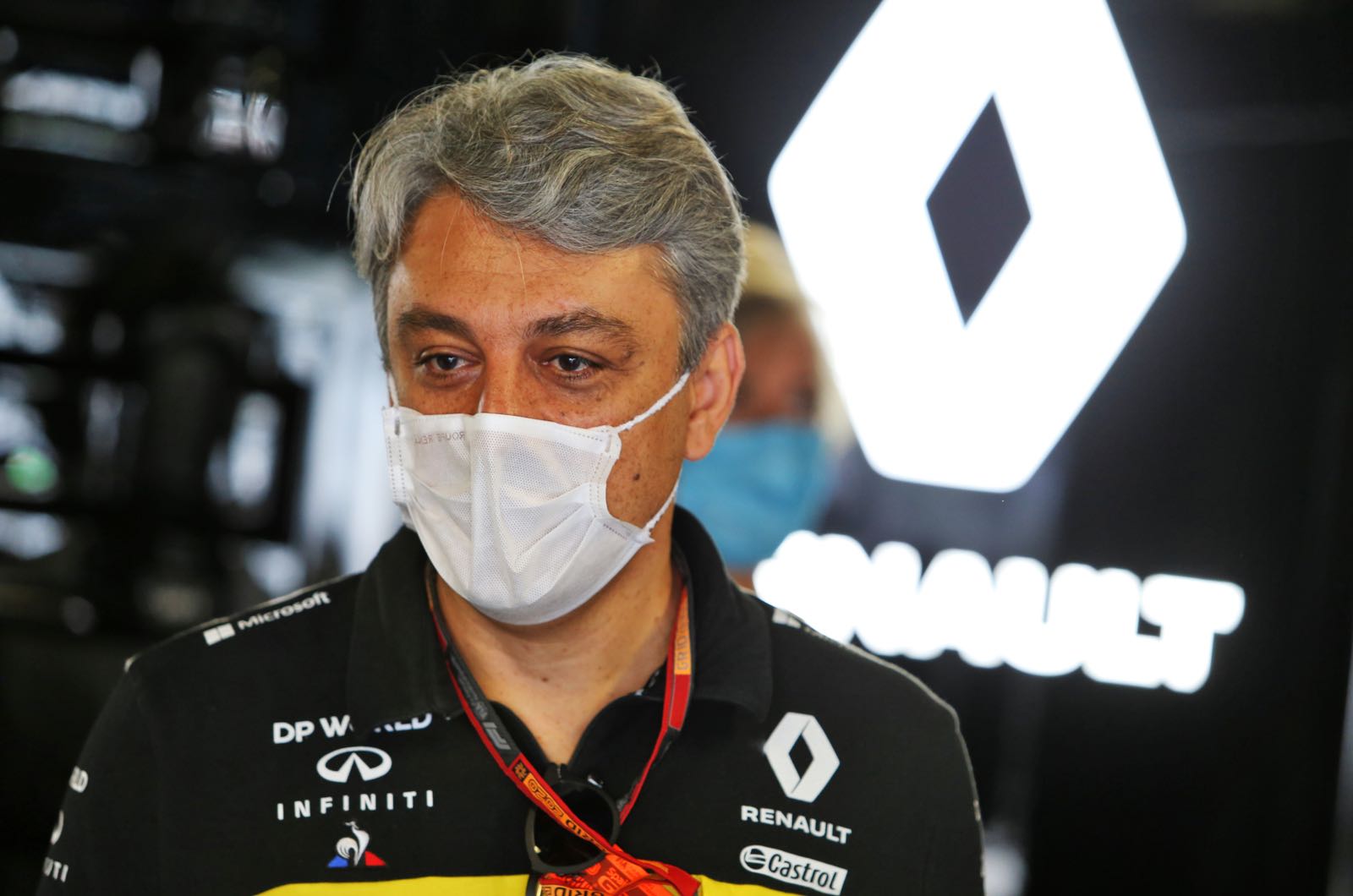 As Red Bull seeks to replace its departing Honda engines for 2022, team officials met with their counterparts from Renault at the Nurburgring on Sunday morning.

Despite their ultimately broken relationship of the recent past, Christian Horner and Dr Helmut Marko got together with Renault's Cyril Abiteboul.

When asked about it, Red Bull team boss Horner said: "As we don't have an engine for 2022 at the moment, I think it's clear that we need to study every possible option."

His Renault counterpart and one-time nemesis Abiteboul, meanwhile, insisted: "I would say that the meeting was neutral.

"It was just important for them to get to know each other, because Luca de Meo took over as head of the group quite recently. Now he is having meetings with many people in the paddock," Abiteboul added.