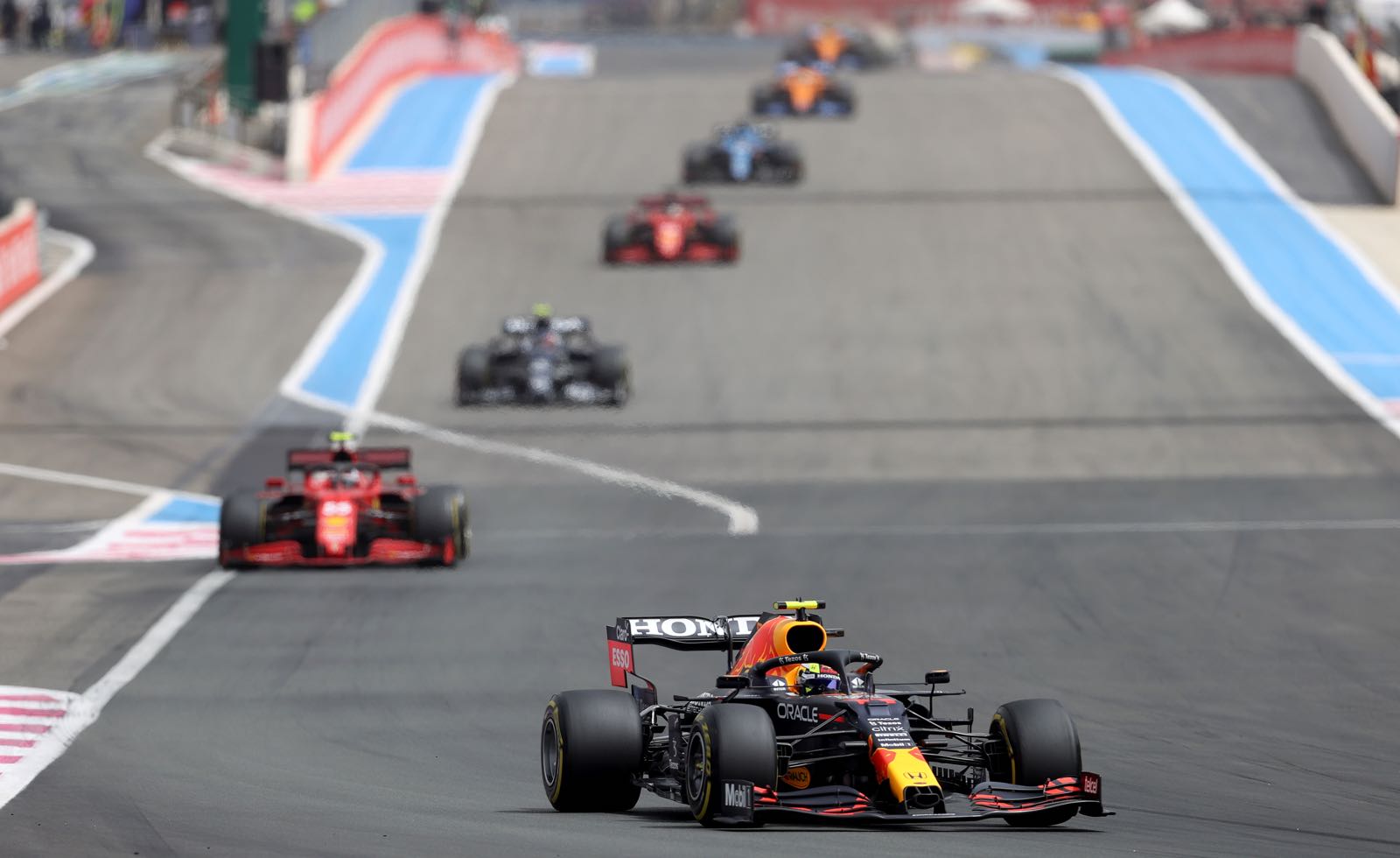 Renault has declared itself opposed to proposals to ditch the basic V6 architecture of Formula 1 engines for the new period after 2025-2026.

Red Bull, who are taking over Honda's engine operations from next year, are pushing for a "completely new engine" - reportedly in a potential bid to attract the backing of Volkswagen.

"We are in favour of a completely new engine, because the intellectual rights to the Honda will expire in 2025," Dr Helmut Marko told Speed Week.

"We are against the costly downsizing of the current engine and against the MGU-H, which is of no use for road cars."

Amid rumours that Red Bull, VW and even Ferrari are leaning towards a four-cylinder engine concept, Marko said the important thing is that the 2025 unit is "high-revving with a strong noise for racing".

He also thinks the new engine formula should cost "less than 100 million annually, and less than one million per unit".

"The current engines are well above that," said the Austrian. "There should also be cost savings through standardisation of turbochargers, KERS, batteries and so on."

Marko does not even hide that the "Volkswagen Group is involved in the talks with a focus on one brand", with the next meetings said to be taking place at Monza.

Fascinatingly, Ferrari is also backing the idea of an all-new engine, with a source at Maranello telling Auto Motor und Sport: "We are open to a new start with a four-cylinder".

It is believed the Red Bull-VW-Ferrari concept is also open to four-wheel drive technology - but standing clearly opposed are Renault and Mercedes.

"It makes little sense for us to come up with a concept that sells three companies out in order to gain a new one," said Alpine technical boss Marcin Budkowski.

"If we have CO2-neutral fuel, we don't need a four cylinder," he insists. "Why reinvent the wheel?"