2022 calendar could be released in September

2022 calendar could be released in September 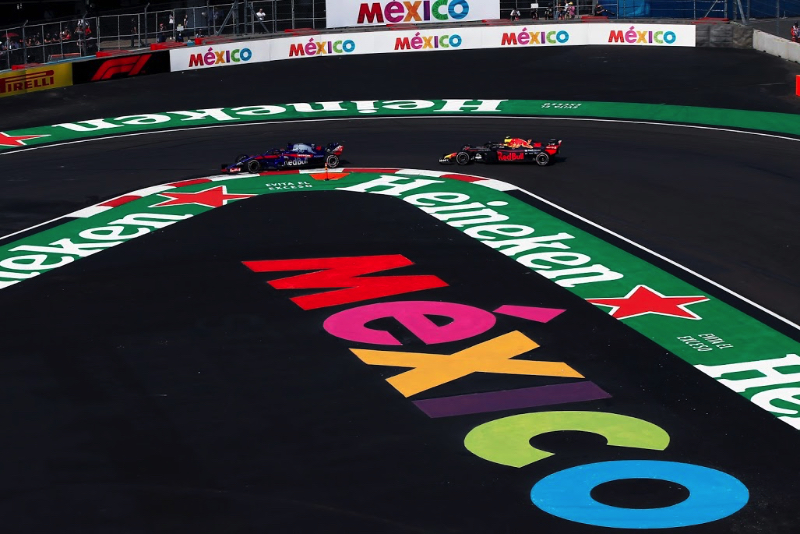 Although even the 2021 schedule remains in a state of flux, Stefano Domenicali says next year's Formula 1 calendar will be announced in the coming weeks.

Covid is still casting a shadow over forthcoming races such as Zandvoort, Turkey, Japan, Mexico and Brazil - but F1 CEO Domenicali is nonetheless working hard on the 2022 calendar at the same time.

"We only have half of the 2021 season behind us," said the Italian, "but the planning for the forthcoming year has been going on for some time.

"We hope that we can present the provisional calendar in September or October," Domenicali is quoted by Speed Week as having said on an investor call.

One of the cornerstones of the 2022 calendar, according to Domenicali, is a second race in the United States - a race around Hard Rock Stadium in Miami.

"We can confirm that the eagerly anticipated Miami GP will take place in the first half of May," he said.

"Demand for tickets is great, even if sales have not yet started officially."