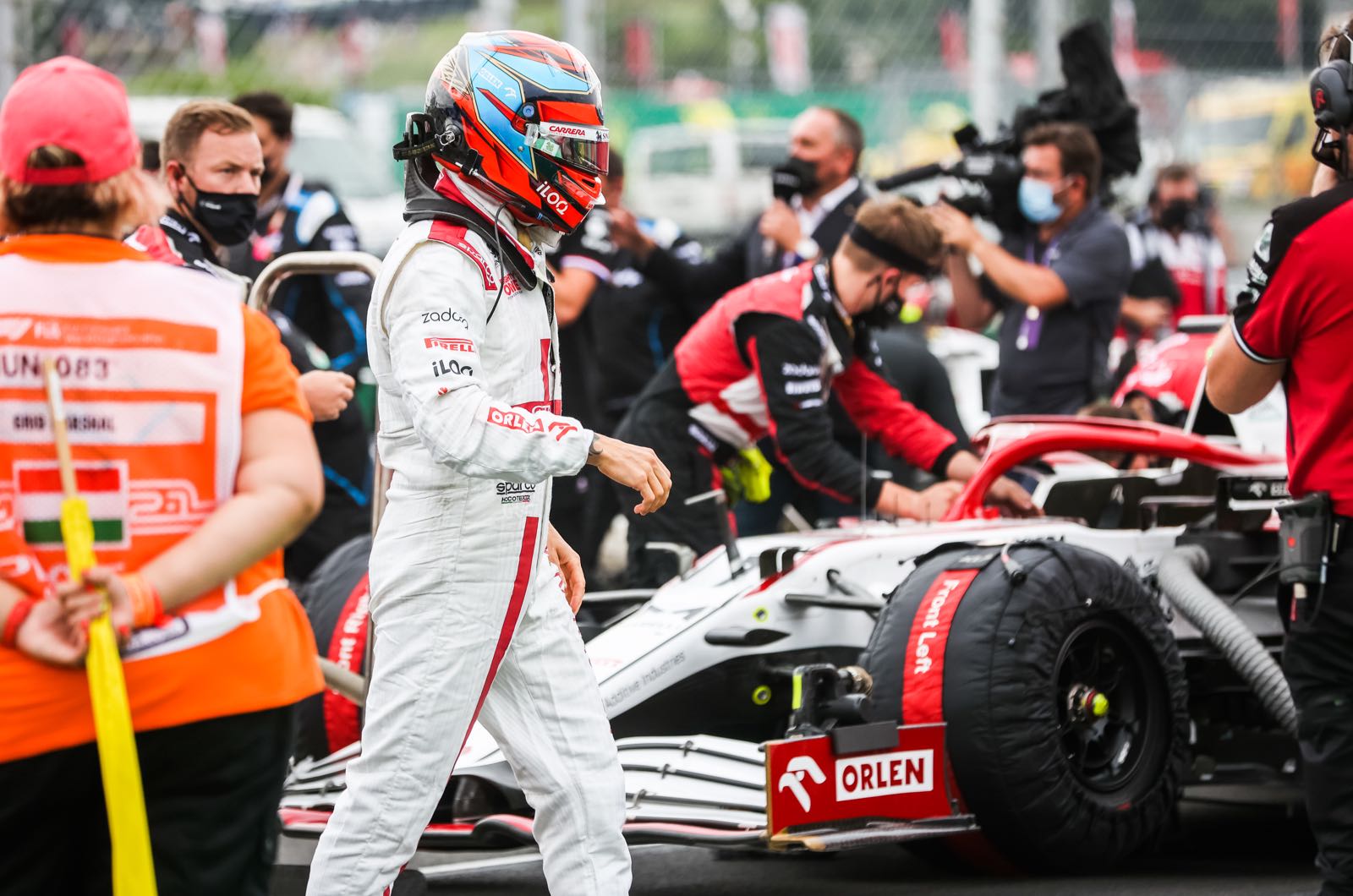 Kimi Raikkonen should "make way" for a younger replacement, according to Dutch racing legend Tom Coronel.

"Kimi is obviously good for the media side, but he doesn't stand out anymore. And when that happens, you have to make way for the new heroes."

Indeed, at 41, Raikkonen is the oldest active F1 driver, and even the most experienced in Formula 1 history.

"The funny thing is that he sounded tired of it ten years ago, but he also knows that he is a lucky motherf***er to still be in Formula 1. He knows there is really nothing after F1," Coronel said.

Alfa Romeo is obviously weighing up its driver options for 2022, but boss Frederic Vasseur is not ruling Raikkonen out of the equation.

"Kimi has become one of the cornerstones of our simulator work," he insisted.

"We've taken big strides in the simulator in recent months, and Kimi has played a key role. He is in the factory before and after each race, and his work is a pleasure to follow," Vasseur added.

"This shows that he is still very motivated. If we ask Kimi to come to the simulator at 8 o'clock, he comes at exactly eight with a smile on his face."

However, Vasseur admitted that a key moment in the career not only of Raikkonen, but also his current Italian teammate Antonio Giovinazzi, has arrived.

"But that is so in every season in Formula 1 - for every driver," Vasseur said.

"When you think otherwise, it's over for you. This is a super-competitive environment that everyone should be aware of."