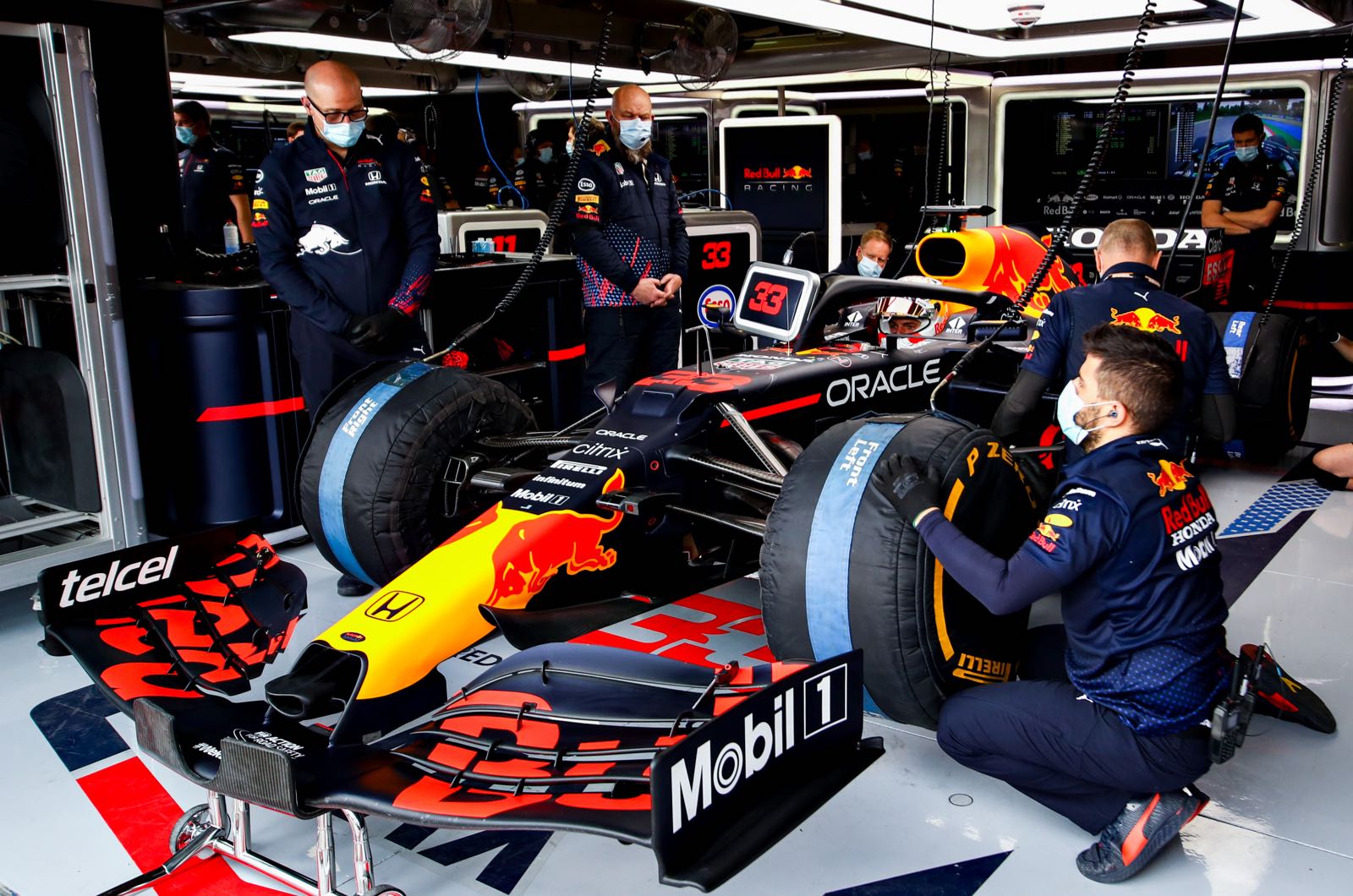 Red Bull will "definitely" keep developing its 2021 car - even with the radically-different technical regulations for 2022 now looming large.

Many teams, such as Ferrari, are much more focused this year on their all-new cars for 2022, as it is one of the biggest rule changes in the sport's history.

But right at the top of the field, an epic head-to-head battle for the championship is shaping up between Mercedes' Lewis Hamilton and Red Bull's Max Verstappen.

"There is an atmosphere of pure enthusiasm at the team right now," Red Bull's Dr Helmut Marko told Servus TV.

"But the championship is very long so we have to keep giving everything."

The Austrian admits that it is also a highly complex situation for Red Bull and Mercedes, as those who focus earlier on 2022 may have a clear advantage next year - and beyond.

"There will be a problem before the summer break," Marko admits.

"In theory, we should then shift the resources to the development of the 2022 car. But if Mercedes and Red Bull remain so well matched, I don't think they will stop developing this year's car.

"We certainly will not stop," he revealed.

For instance, he admits that while the 2021 Red Bull is better over a single lap, the Mercedes is better at preserving the tyres over a race stint.

"At least for now it's that way," said Marko.

"But generally, this year the fight for the title is a duel between two equal opponents. Of course our goal is to win the title, and to win it will require all of our strength."

Marko is predicting an "exciting" battle throughout the entire season, also because Hamilton and Verstappen are so equal in terms of their driving.

"When it comes to car control and speed, Max is definitely ahead," he said. "But Lewis has more experience. That is still in balance at the moment.

"But Max learns something new with every race. He is still young in terms of his age, so mistakes are more likely to happen, but they are getting fewer and fewer."

Meanwhile, Max's father Jos Verstappen said of his son's 2021 task: "Max is still as relaxed as he was seven years ago. As a person, he has not changed.

"But for the first time in F1, Max has a car with which he no longer has to risk everything to keep up with Mercedes," he told f1-insider.com. "And he knows that too."