F1 is every man for himself says Mazepin

F1 is every man for himself says Mazepin 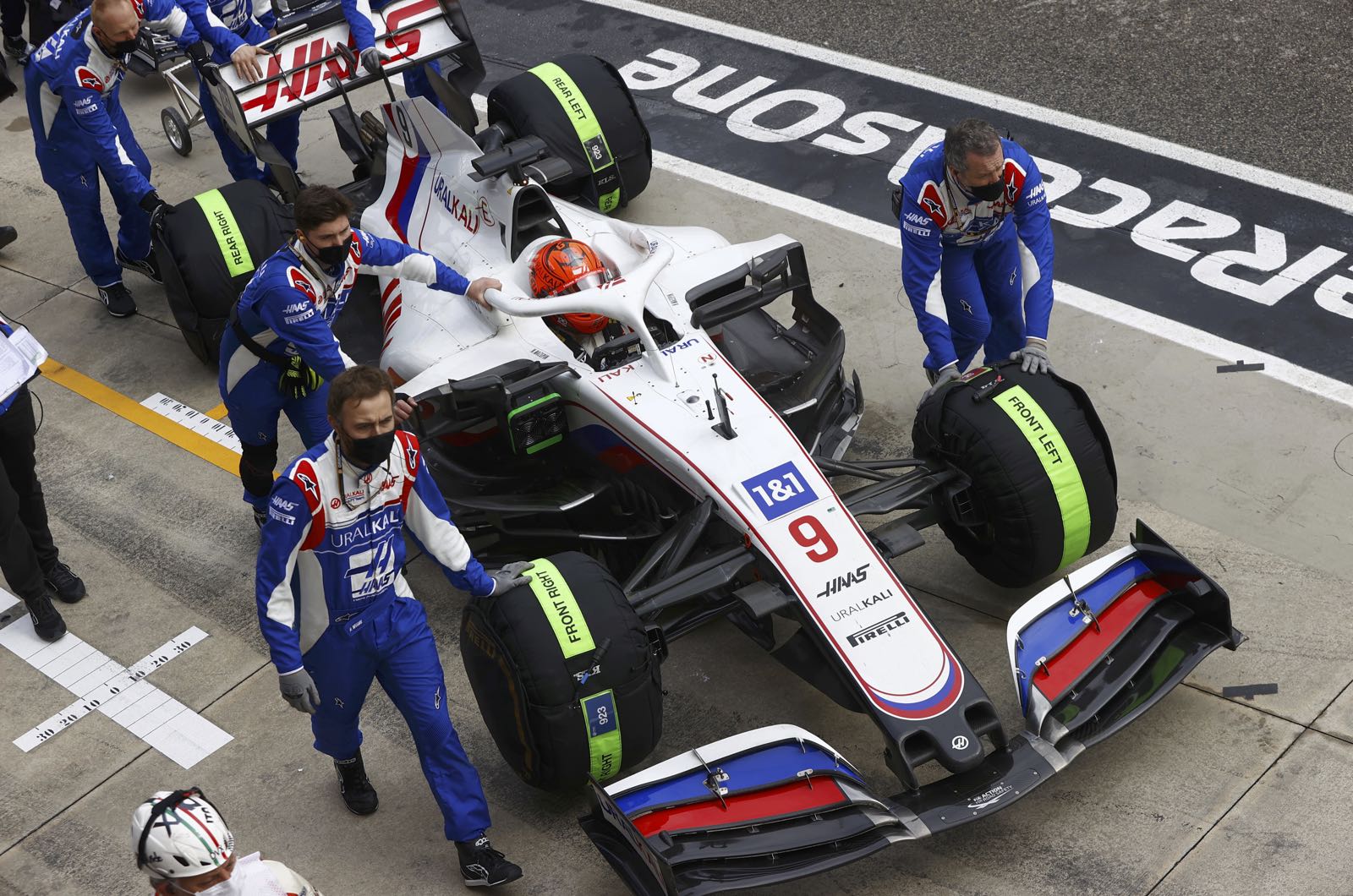 Nikita Mazepin says the world of Formula 1 is a case of "every man for himself".

The Russian rookie has taken a lot of heat for his on and off-track behaviour of late, including being accused of breaking 'gentleman's agreements' between the drivers.

His latest faux-pas was overtaking Antonio Giovinazzi in qualifying - a move that earned him a strong rebuke by the Alfa Romeo driver, who accused 22-year-old Mazepin of disrespect.

"Over the past two weekends, this standard of behaviour has surprised me," Mazepin told Match TV.

"Yes, I'm still learning. But I crossed the line two seconds before the end of the session. If I had stayed behind him, I would not have had time for another lap.

"It's unpleasant that it happened, but here it's every man for himself," he added.

After his troubled start to his F1 career, Mazepin admits Sunday's race at Imola was psychologically exhausting" in the circumstances and slippery conditions.

"And everyone is watching you. The slightest misstep has big consequences. Formula 1 is a very difficult sport, but when you close the visor, you don't have time to think about anything else," he said.

Finally, Mazepin lamented the fact that, unlike his teammate Mick Schumacher, he is unable to prepare for the next race at Portimao in a proper F1 team simulator.

"We don't have a simulator in our team, so we have to use simulators that most professional drivers have at home," he revealed.

When asked if Schumacher is permitted to use the Ferrari simulator, Mazepin added: "Probably, but as I am not a member of that youth team, I do not have such a privilege.

"I will prepare for Portimao here in Moscow."