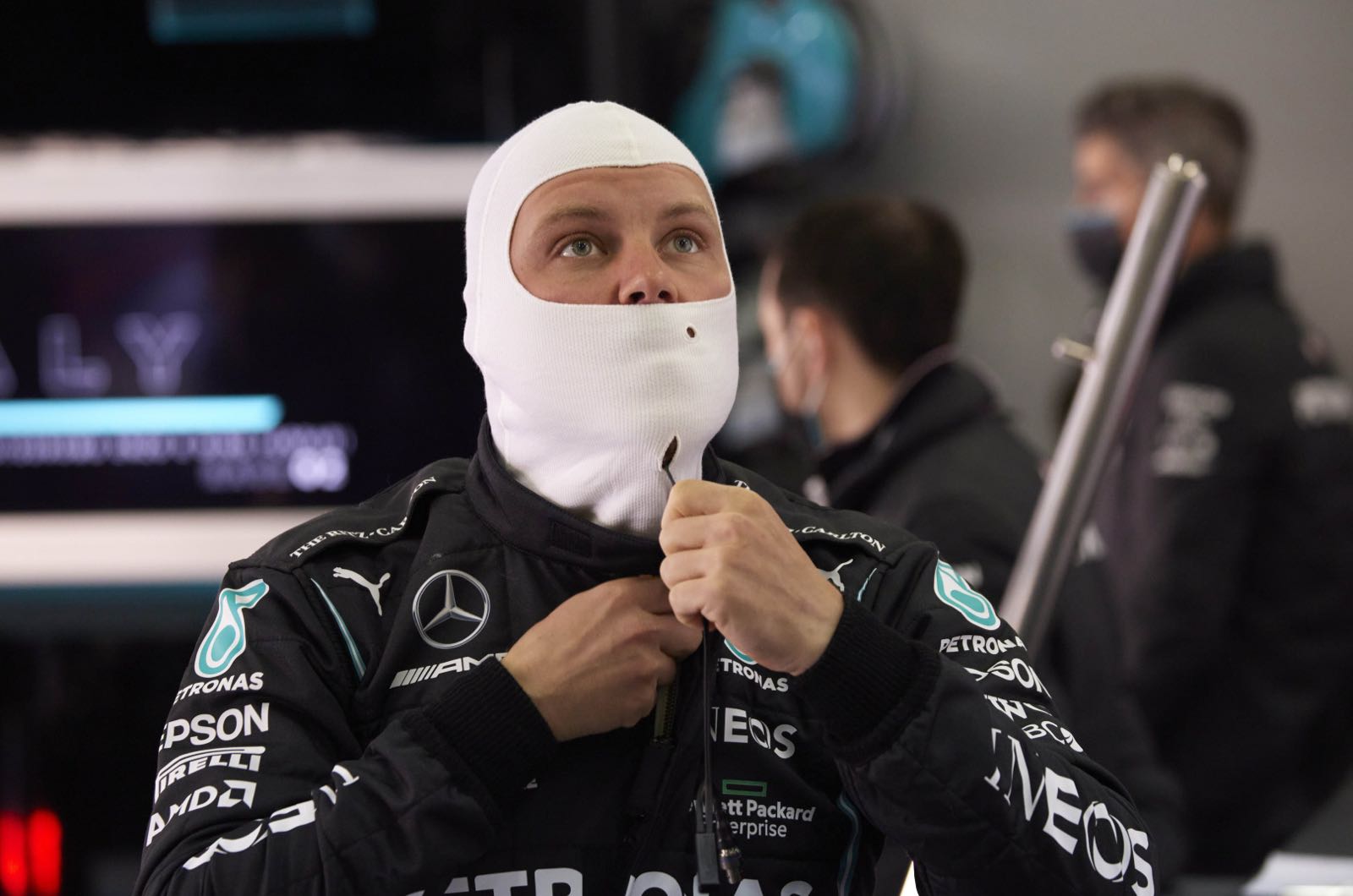 Valtteri Bottas is "a long way off" the pace at present, according to former F1 driver Ralf Schumacher.

Even Bottas' team boss admits the Finn is at a "very sensitive moment", even though Toto Wolff also defended him after his crash with potential replacement George Russell at Imola.

Schumacher agrees that Bottas didn't cause the crash with Russell, insisting that Lewis Hamilton's teammate "certainly doesn't play games at over 300kph".

"But he certainly didn't want to let Russell just pass him either," Ralf Schumacher told Sky Deutschland. "And I didn't like his attitude in the interviews that followed.

"In general, he has to ask himself why he had to defend himself against a Williams while racing deep in the midfield. He's been at a similar level to Hamilton many times, but he's a long way off at the moment," he added.

"Mercedes is trying to explain it as a lack of grip with the rear, but in my opinion the entire Valtteri Bottas package lacks grip at the moment," Schumacher continued.

"There has to be more to come from him, otherwise he will quickly be sidelined."

"Bottas confirms again and again everything that his critics say about him," the Match TV personality said.

As for Perez, Popov added: "I had high hopes for him. But in the end, we see that Albon was no worse. Yes he overtook, but in order to overtake like that, you have to be too far behind."