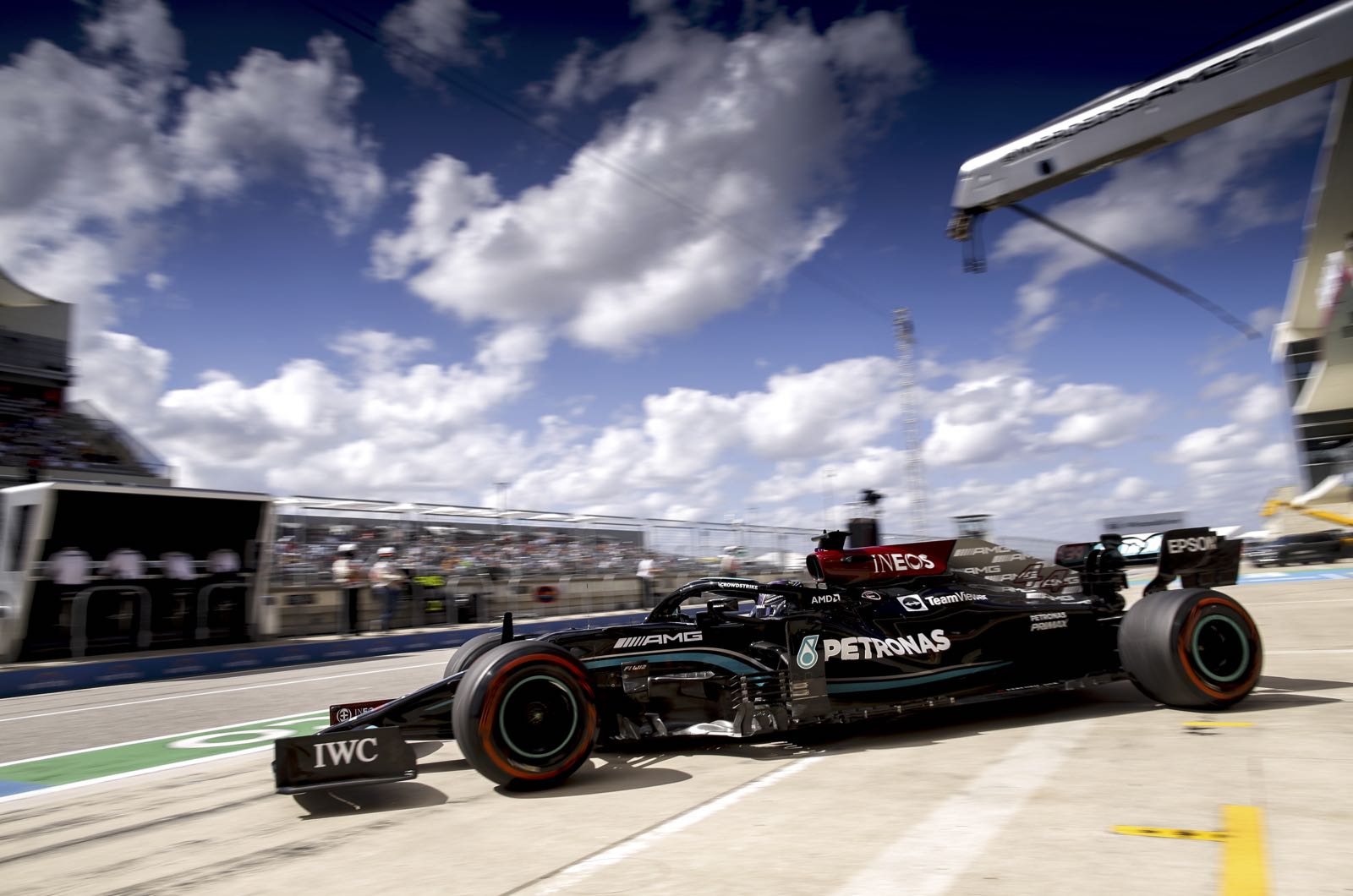 US GP polesitter Max Verstappen bristled when asked if he is nervous about another clash with championship rival Lewis Hamilton on Sunday.

"I don't see why we always have to keep bringing this up," said the Dutchman, whose Red Bull will line up just ahead of Hamilton's Mercedes in Austin.

More important than the prospect of a clash for Verstappen is that Red Bull managed to overcome its earlier practice deficit to Mercedes at the Circuit of the Americas.

Some suggest Mercedes is really now struggling with clear engine reliability issues, as Valtteri Bottas takes his third penalty for a component change in the last four race weekends alone.

"Unfortunately, since the middle of the year, we have had some reliability problems that keep repeating themselves," said the Austrian.

"We're trying to get the problems under control, but we are yet to fully understand them."

Another theory is that Mercedes keeps changing Bottas' engine for strategic reasons in order to test developments for the 2022 regulations.

"I can't imagine that, because we will have the new E10 fuel next year which can't be simulated this year," he said.

"But one thing is certain: they are extremely fast on the straights. They have something for that."

Red Bull believes it has uncovered a secret rear suspension trick on the Mercedes that lowers the ride height at high speeds.

Mercedes denies it is anything new.

"That's one of our homologated parts, so we can't touch that at all," a source said.

Wolff added: "As long as they want to waste energy on something like this, that's fine with us."