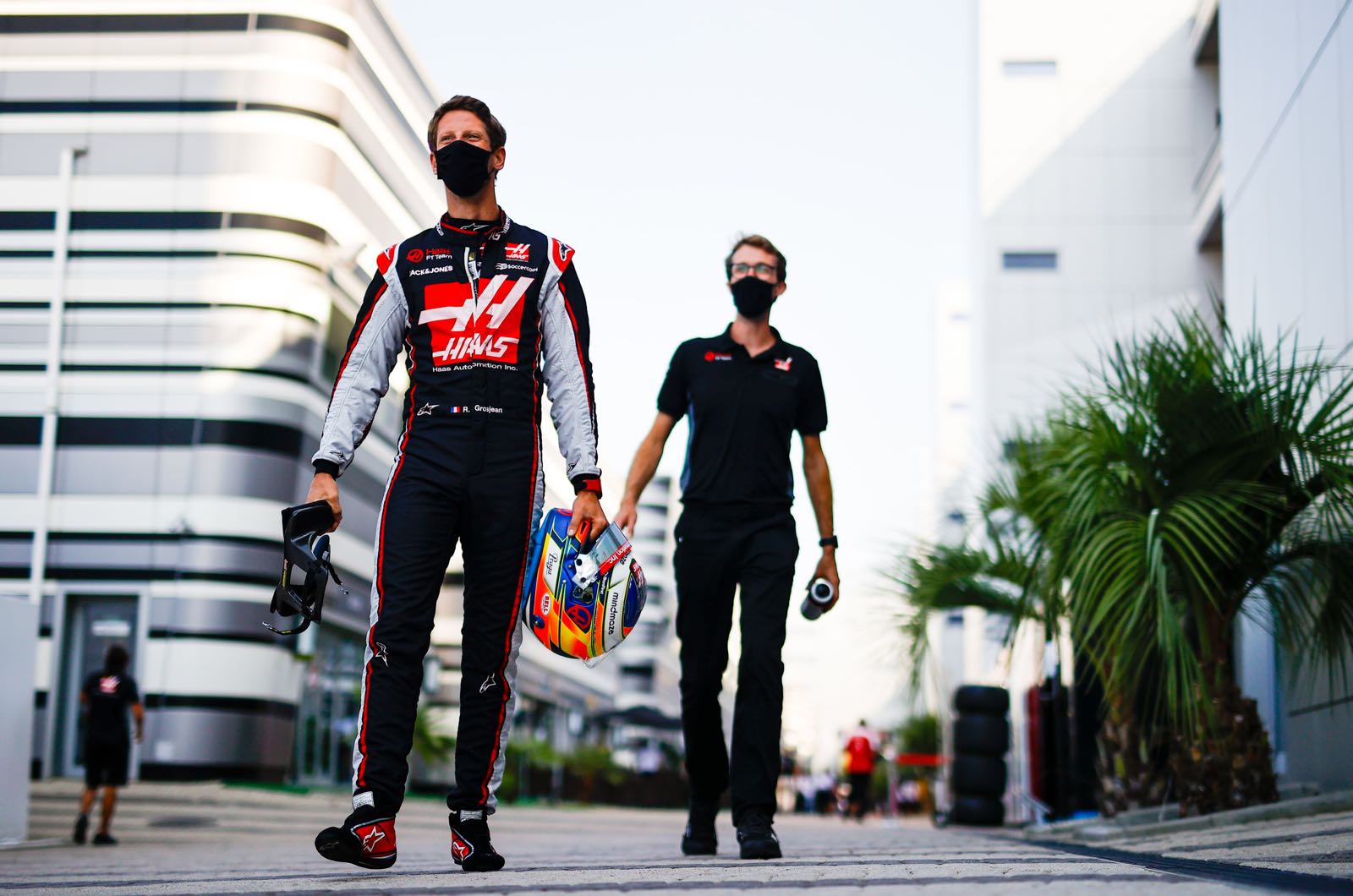 Two Formula 1 drivers have defended Netflix after Max Verstappen announced he is snubbing this year's season of Drive to Survive.

The championship leader said he will not be officially participating in the 2021 edition - to be released next year - because producers too often "fake" sensationalised storylines.

Former F1 driver Romain Grosjean, a star of the 2020 series because of his horror Bahrain crash and the subsequent 'Man on Fire' episode, admits Netflix produces the series in an 'American' style.

"The series is fantastic in the sense that it opened Formula 1 to people who did not necessarily know about it, and now we have a fan base that has increased," the Frenchman, who now races in Indycar, told RTL.

"It's made to be American, with special effects, sounds effects," Grosjean admitted.

However, Grosjean acknowledges that the initial Drive to Survive series did not portray him so flatteringly.

"The first season was very hard for me," he said. "I didn't watch that one.

"The next two were a little nicer, especially obviously with the accident last year. But I find that for Formula 1 it has been a very good thing."

McLaren's Daniel Ricciardo said he also has no problem with Netflix's style.

"That's normal. They want to sell a story," said the Australian.