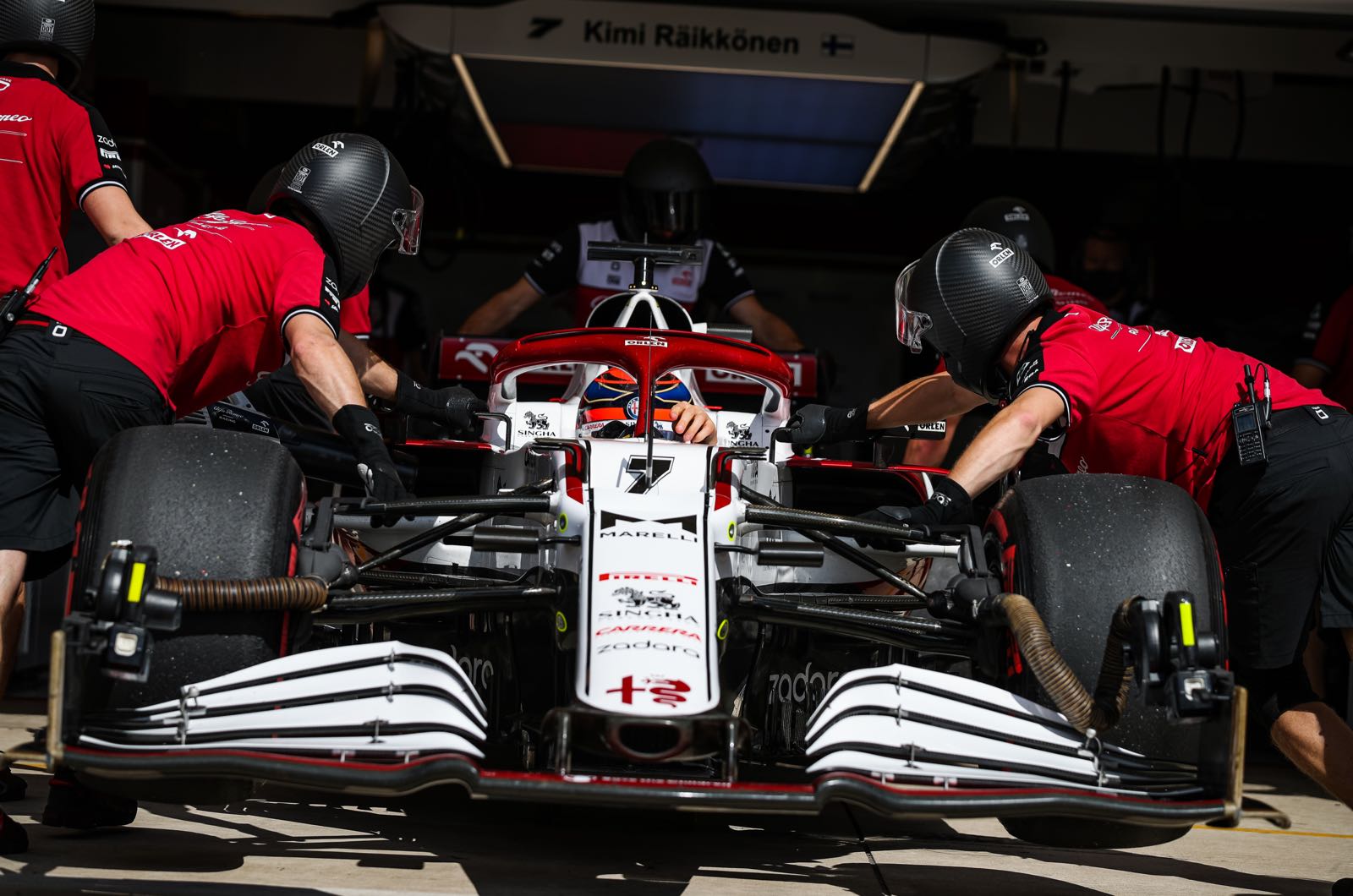 Michael Andretti's takeover of the Alfa Romeo team is suddenly on the rocks.

Earlier in Austin, the paddock was alight with speculation that the former F1 driver, who now runs the US-based motor racing empire Andretti Autosport, had taken over 80 percent of the Swiss-based Sauber team.

"It hasn't been officially confirmed yet, but 80 percent of Sauber has already been sold to Andretti," former F1 driver Ralf Schumacher confidently declared to Sky Deutschland.

"The Rausing family is no longer a shareholder, although Finn Rausing himself has retained 20 percent."

It was rumoured that the news would be made official on Sunday, prior to the green light for the 2021 US GP in front of a big crowd.

But that appears to have been wide of the mark, with key media sources suggesting Andretti is actually balking at the price of the deal.

"Is Sauber too expensive for Andretti?" wondered the F1 correspondents for the well-connected Swiss newspaper Blick.

"The following numbers are rumoured in the paddock: the purchase price of EUR 350 million, in addition to a bank guarantee of 250 million over the next five years.

"The Swedish owners want to ensure that Alfa-Sauber can continue to operate properly."

Michael Schmidt, the highly respected correspondent for Auto Motor und Sport, is reporting the same stumbling block to the deal.

"Who has that much money?" he said in Austin.

"Although many in the paddock are still convinced that the sale is a done deal, the plan seems to have failed for the time being.

"According to our information, investors are shying away from the amount they would have to raise to take over the team from the Rausing family," Schmidt added.

It is suggested the American suitors are arguing that the price should be lowered because of the value the Andretti name brings to the team and F1.

"Does the Sauber name mean nothing?" a source at the Hinwil based team said. "After all, we are the fourth oldest team in Formula 1."