Red Bull more behind than it seems says Verstappen

Red Bull more behind than it seems says Verstappen 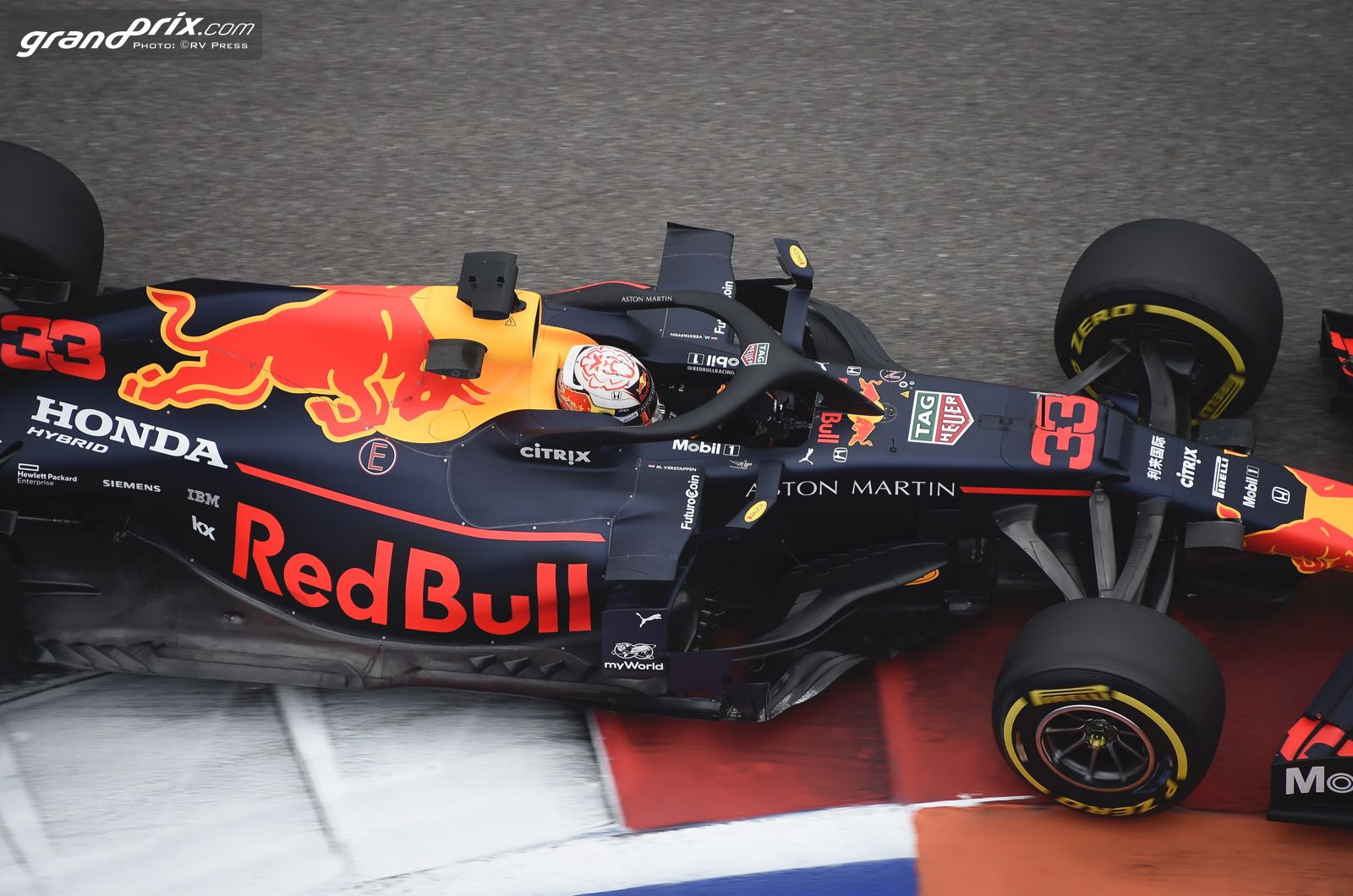 Hamilton and Leclerc drive for Mercedes and Ferrari respectively.

"If I find myself in the same car as Lewis Hamilton or Charles Leclerc, I feel that I would be two tenths faster," he told De Telegraaf newspaper.

Dutchman Verstappen's comments follow hot on the heels of his father and co-manager Jos declaring that Red Bull's current level of performance is "not good enough".

Max, 22, added: "I think it's well known that I have performed better than the level of my car this year.

"People often think that Red Bull is on par with the others, but we are a little more behind than it seems.

"Before Singapore, I thought we could compete for the title next year. Now, I don't think so," Verstappen added.

Earlier in 2019, it was reported that Verstappen wanted to use an exit clause in his current contract to switch to Ferrari or Mercedes for 2020.

He told the Telegraph newspaper a week ago: "Lewis (Hamilton) is an amazing driver, but he has also had the best car.

"Over the years, Lewis hasn't had the strongest teammates. If you have the right car you can beat everyone."