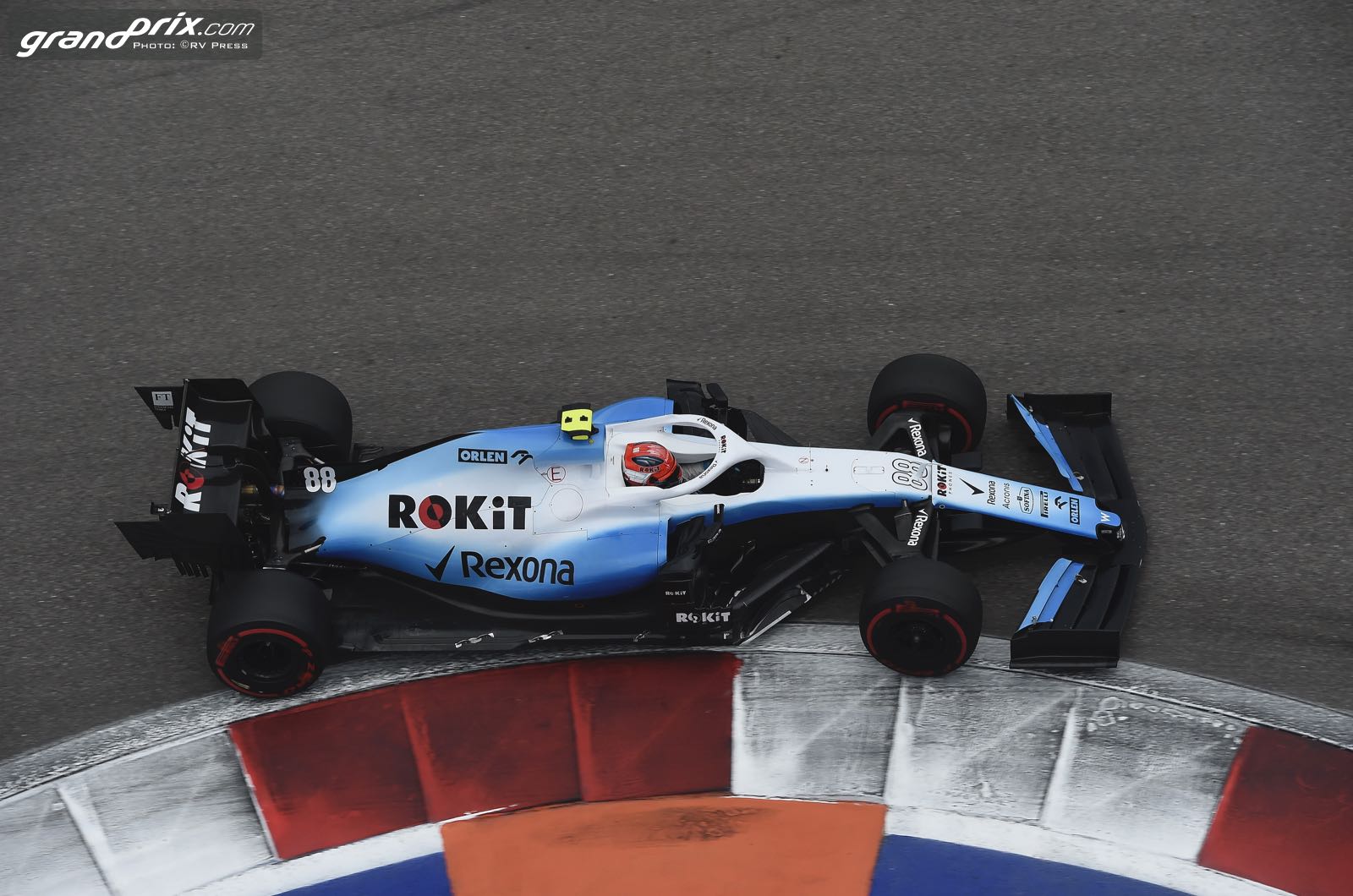 Robert Kubica's sponsor officially demanded that Williams explain why the Pole retired from the Russian GP.

Williams admitted immediately after the Sochi race that the decision was taken to retire Kubica's healthy car "to conserve parts ahead of the coming races".

There was already tension between the struggling British team and Kubica's sponsor PKN Orlen, with Kubica announcing his decision to leave Williams in the days before the Singapore GP.

"Following the retirement of Robert Kubica from Sunday's Russian GP, we have officially asked the Williams team for an explanation," a spokeswoman for Orlen said.

"Based on that we will take steps to enforce contractual obligations."

In the wake of Orlen's statement, Williams' senior race engineer Dave Robson explained: "Unfortunately, we were forced to retire Robert's car due to the amount of accident damage we sustained in the Singapore-Russia back-to-back races in order to protect ourselves going into the next events.

"The team has worked extremely hard to ensure race quantities have improved ahead of Japan and the final races," he added.