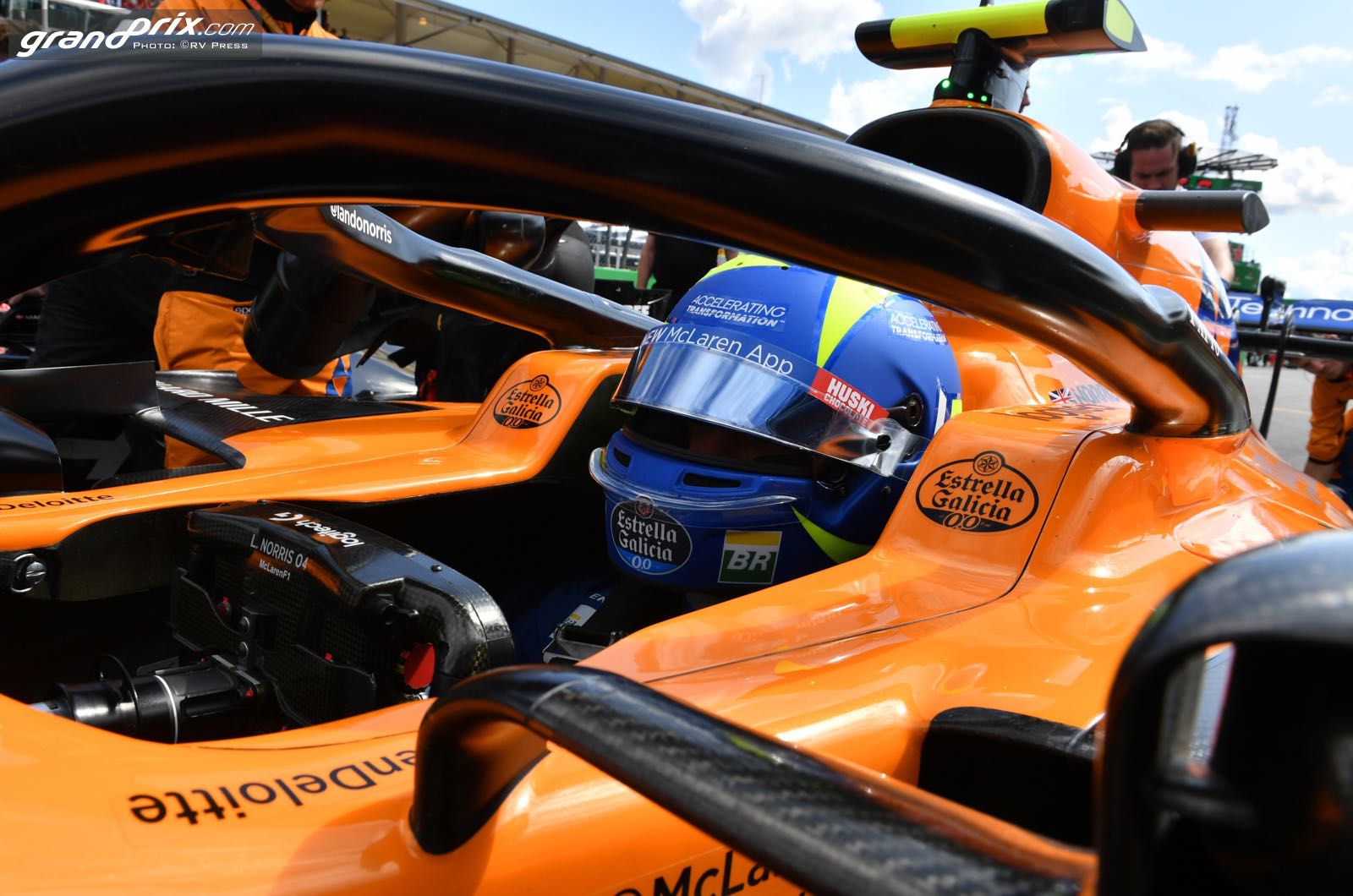 Mercedes and McLaren have denied reports about the management of Lando Norris.

The report, which appears to have now been removed from the Auto Moto website, also said 19-year-old Norris is set to be managed by Mercedes even though he drives for McLaren.

A spokesman for Mercedes said the report is "entirely without foundation" and "untrue". A McLaren spokesman agreed, calling the report "entirely false".

"It's absolute fiction," he added.