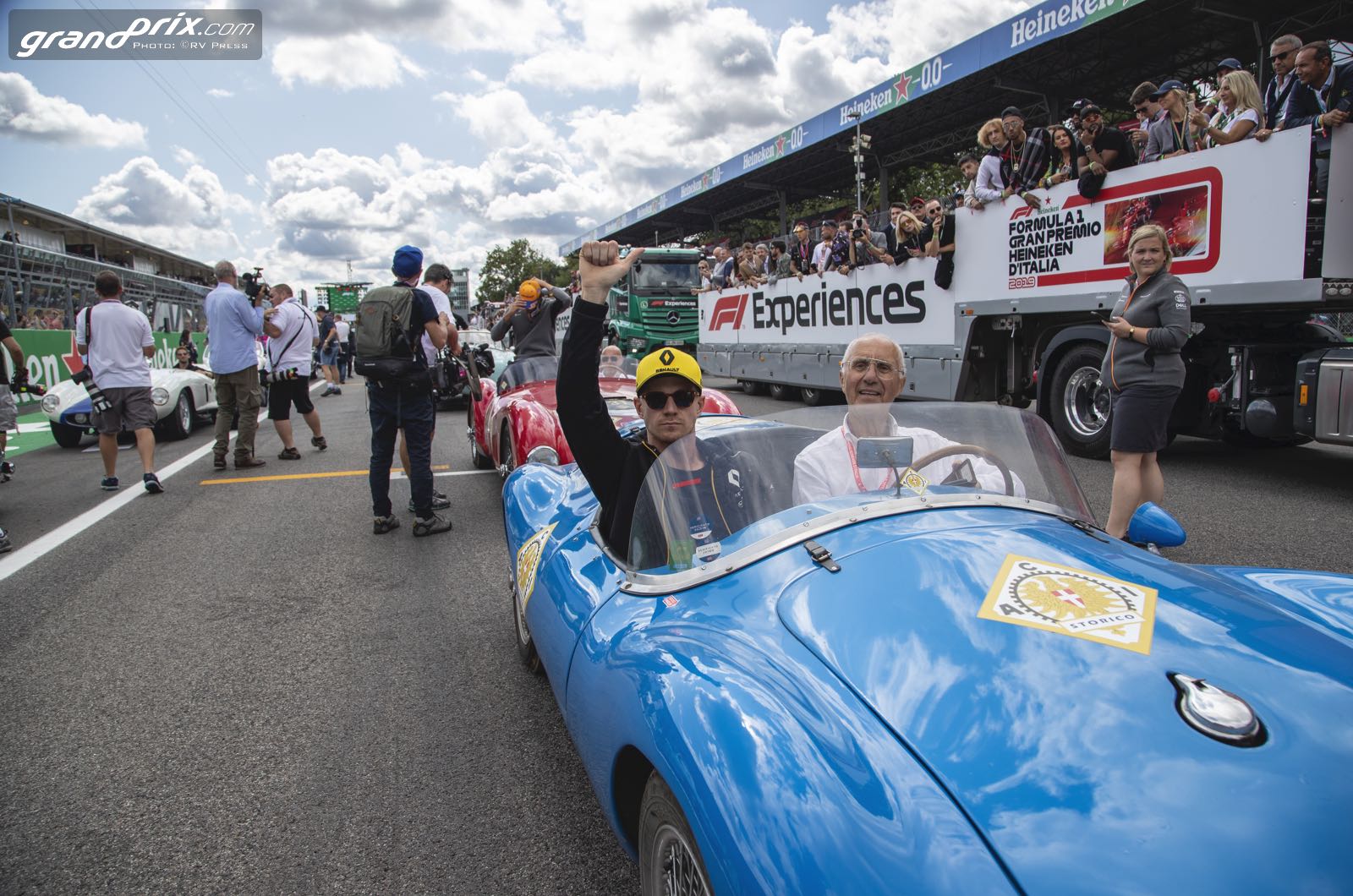 Nico Hulkenberg has confirmed that he has been in contact with Alfa Romeo boss Frederic Vasseur.

The German has lost his Renault race seat for 2020, and he admitted that Haas' troubles this year are among the reasons he failed to do a deal with the American team.

"It was about various factors, and their performance this year was one of them," he told Russia's Sportbox.

It appears that Alfa Romeo could be Hulkenberg's only remaining chance to stay in F1 next year.

Kimi Raikkonen is all signed up for 2020, and Antonio Giovinazzi has the backing of Ferrari and has been steadily improving this season.

On the plus side for 32-year-old Hulkenberg is that he knows team boss Vasseur very well.

Vasseur said in Singapore: "There is no one who knows him better than me. He was champion in Formula 3 and Formula 2 on my team, so I brought him to Renault in 2017 as well."

Hulkenberg says he expects to know his plans for 2020 within a couple of weeks.

"You can never know for sure, but now is the time of the year when the deadlines are coming," he said. "Let's see what happens."

He admits he has had talks with Vasseur.

"Of course I did. I'm known him for many, many years and we are friends. Of course we talked," said Hulkenberg.

"It's impossible to answer that question," he said. "It is possible that if I find myself outside of Formula 1, I won't want to come back."