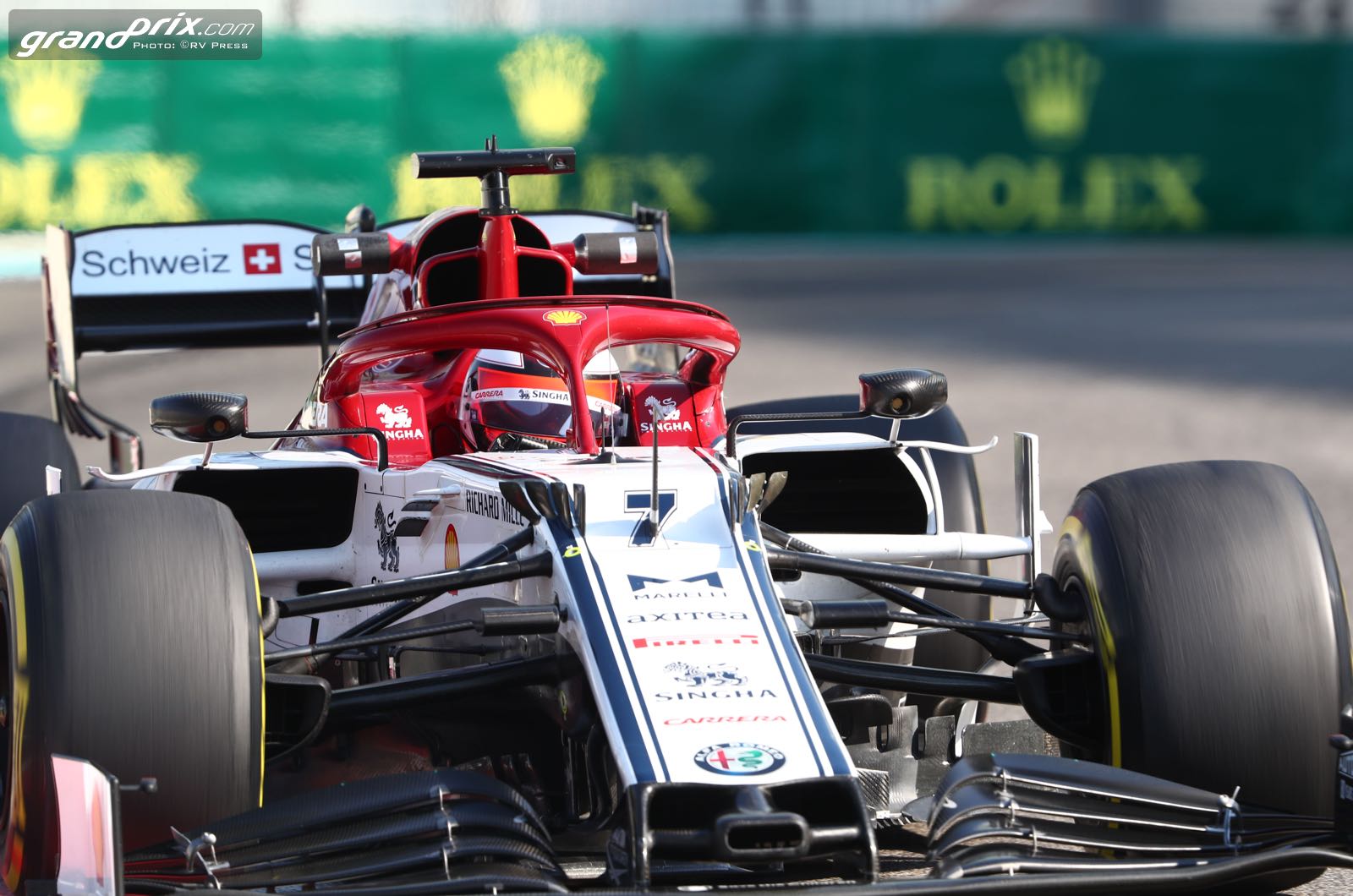 Kimi Raikkonen says he wants to add a world rally title to his CV in the future.

The 40-year-old Finn, who won the Formula 1 title for Ferrari in 2007, could leave Formula 1 after his current contract with Alfa Romeo expires late this year.

During his F1 sabbatical in 2011, Raikkonen contested the world rally championship with his own team.

He says he would like to return one day and win the championship.

Asked what winning the rally title would mean, Raikkonen told the Red Bulletin: "More than my Formula 1 championship.

"Nobody has done it before, which is another aspect that makes it so interesting."