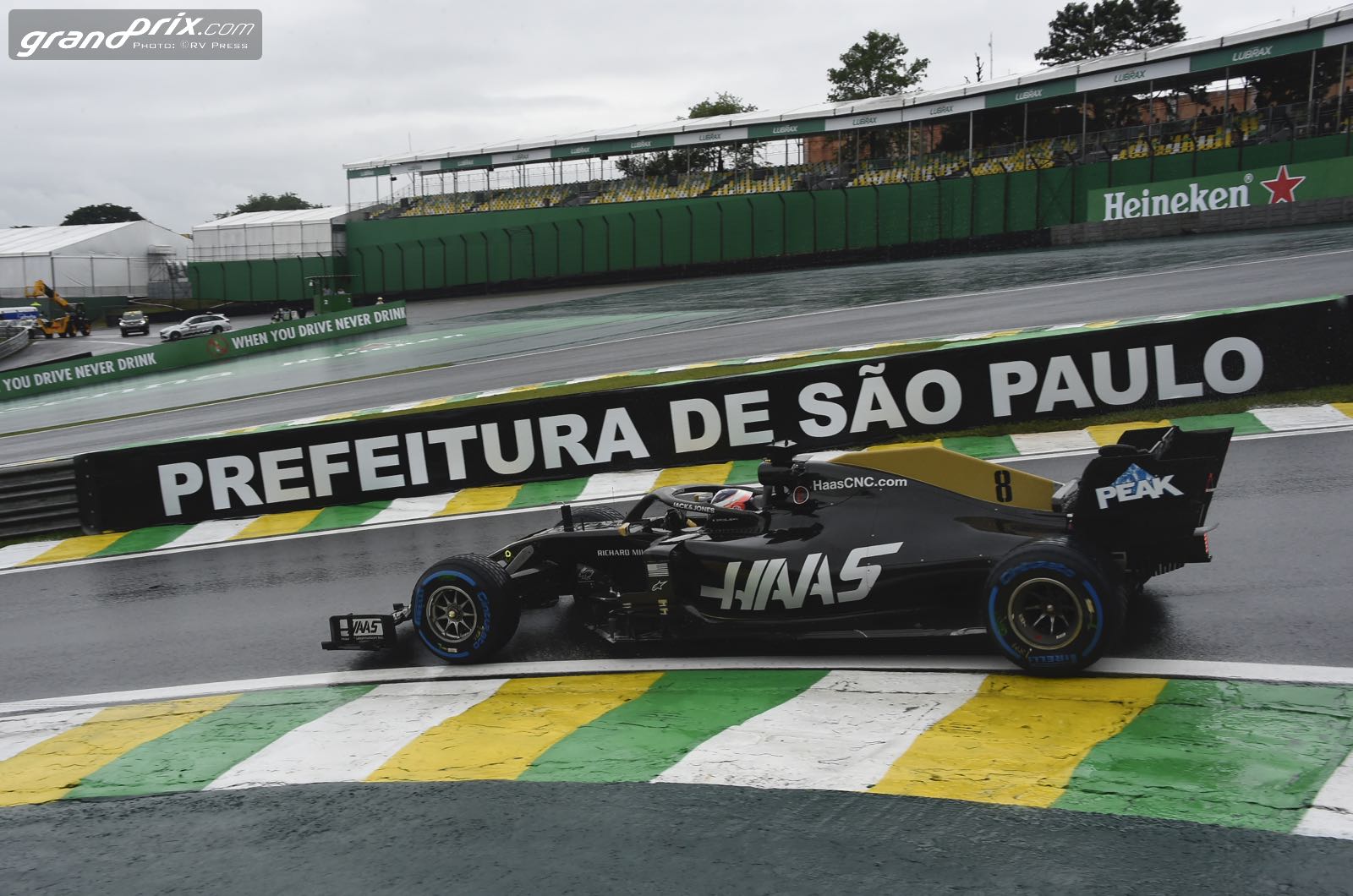 "I was pretty close," the team boss smiled to Denmark's Ekstra Bladet. "As you know, I'm temperamental."

The newspaper claims that the situation became very heated in the hour after the incident, with Kevin Magnussen storming out and Steiner confronting him in the paddock.

"It was strange for me. I thought I was ready for the meeting, but when I saw them both, I lost it. It was close to something happening," he said.

It is believed he considered ousting either Magnussen or Romain Grosjean, but ultimately the pair have been retained for 2020.

"It was just so disappointing," Steiner said.

"We were having such a difficult time in the season already, but if I think back now, we created the problem ourselves.

"I'm not making excuses for the drivers, but there was so much pressure. After Silverstone they asked me to give them clear instructions on what to do in a certain situation, so we got it under control," he added.

"But that's another reason we didn't change one of them. No driver would have made a difference in that car."

And so for 2020, Steiner hopes Haas solves the often mysterious problems with the car and then competes once again for fourth overall in the championship.