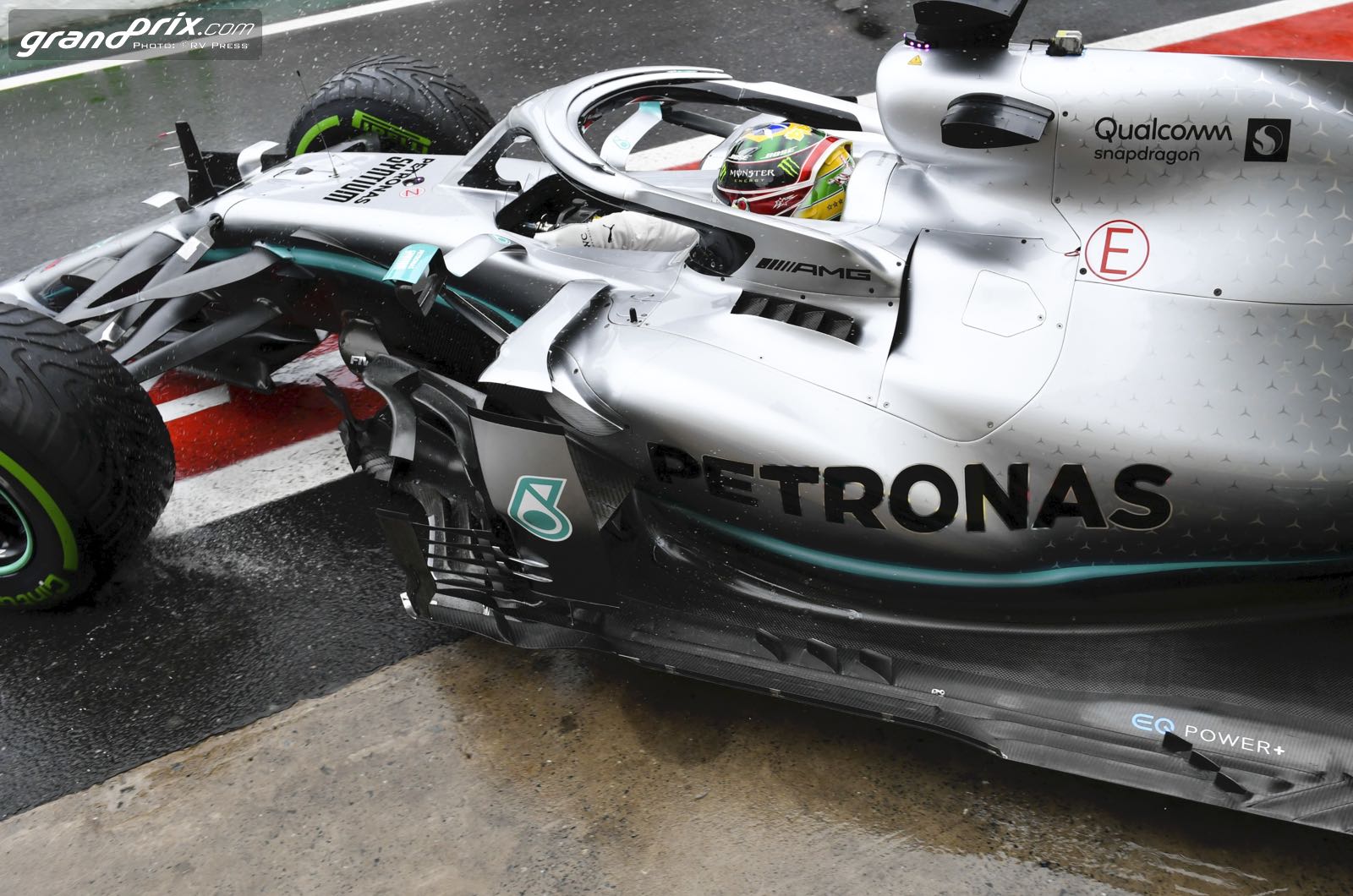 "Max may already be the fastest," Marko told Germany's motorsport-total.com.

"But as a package, Hamilton is still the best," he added, referring to the Mercedes driver and reigning six-time world champion.

"He has an incredible basic speed and obviously much more experience than Max, and that is a huge advantage.

"Naturally, it's better to drive a car that gives you an easier life, and that's what Red Bull wants to change in 2020," Marko added.