Racing Point aiming for fourth in 2020

Racing Point aiming for fourth in 2020 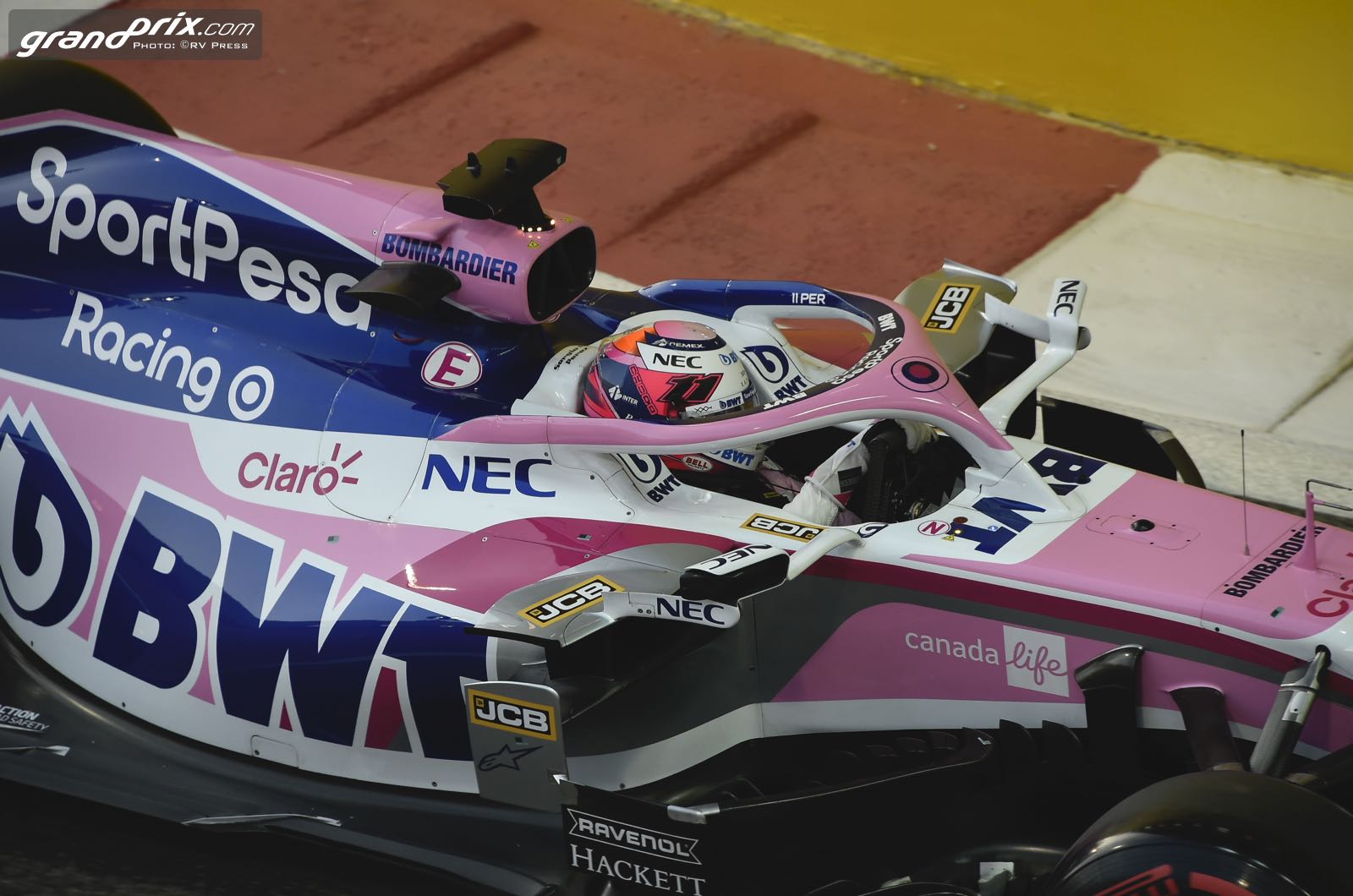 Racing Point can finish fourth overall in 2020, according to Sergio Perez.

The Mexican has re-committed to the newly Lawrence Stroll-owned team for the coming seasons, despite the fact that last year was "tough".

"When my contract expires, I always get offers, which is nice to know," Perez told Auto Motor und Sport.

But he decided to sign up for 2020 and beyond, acknowledging that 2019 was "a transition year" for the former Force India team.

"We knew that from the start, but it's still tough in such a long season," Perez said.

"We didn't improve as much as we wanted, as we were late and had too much to catch up. But we have put a lot of effort into 2020.

"I think this can be the first season under the new leadership where we can be very strong. We want to finish fourth. That is our main goal.

"The team is now stable and I hope that in 2020 we will not only attack McLaren but also be significantly closer to the top teams," Perez added.