Quitting F1 would have been easy for Renault says Prost

Quitting F1 would have been easy for Renault says Prost 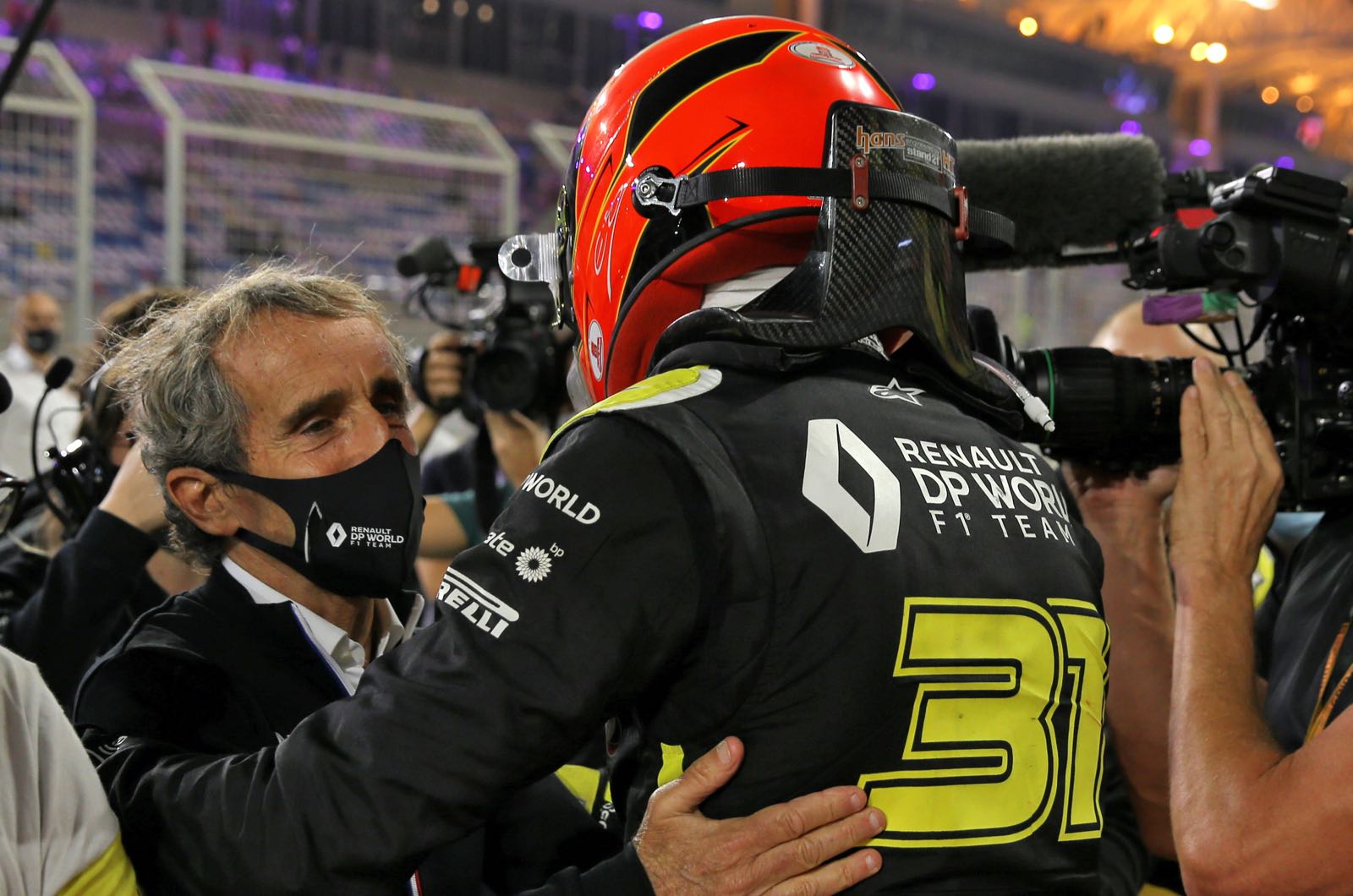 Renault over-performed in 2020, according to team advisor and F1 legend Alain Prost.

He told Le Figaro newspaper that the Enstone based team "didn't expect to be so good" this year.

"Personally, I did not set a precise objective but I was hoping that we could finish fourth in the manufacturers' standings. In the end, we fought for third, and although it's not lost yet, it will be difficult to get now," said Prost.

"But the most interesting point is that all the little things we brought to the car worked well. It bodes well for the future and allows us to have a plan for 2021, and even more so for 2022 which remains the priority objective.

"This season has brought us serenity," the Frenchman added.

However, Renault is losing Daniel Ricciardo for 2021, and Prost admits that Esteban Ocon - who is staying put - had a more difficult season than he wanted.

"But after Daniel dominated, that seems logical to me," he insisted. "After all, he (Ricciardo) claims it was one of the best seasons of his career.

"Esteban though made good progress during the year, especially as he returned to F1 after a year off. He still has to become more consistent, but it hasn't been easy when Daniel was so strong next to him," said Prost.

The 65-year-old is happy, though, that Ricciardo is being replaced by two-time world champion Fernando Alonso, who Prost says is demonstrating "incredible commitment" ahead of his return to the team and Formula 1.

"He is always checking with the engineers, which can be confusing for the drivers in the garage," said Prost. "But Esteban has to be fully confident about having the best possible relationship with Fernando."

Overall, then, Prost is happy with Renault's progress in 2020.

"When you have a change of president, which we did, it would have been very easy to stop the F1 program," he said.

"On the contrary, we have a strategy put in place around a brand, Alpine, with Renault wanting to use F1 as a marketing and image tool. With Ferrari, we are the only manufacturer with a well-defined medium and long-term program.

"That has not always been the case for Renault in the past."