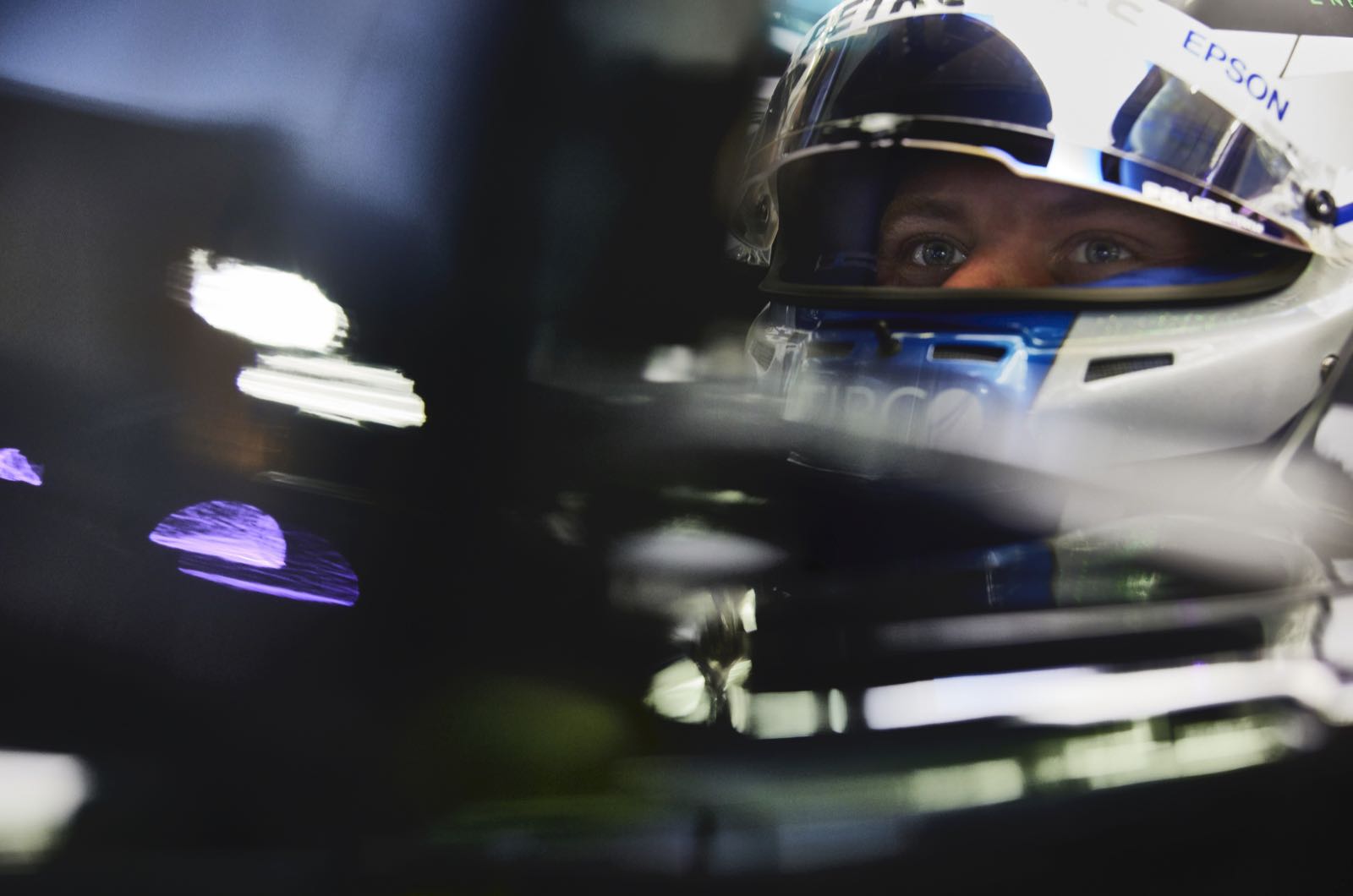 Lewis Hamilton holds "a trump card" when it comes to the identity of his teammate for 2021.

That is the view of a respected F1 pundit, amid speculation Valtteri Bottas could be ousted - despite their signed 2021 contracts - by Sakhir GP sensation George Russell.

"If Russell drives again this weekend and is even better against Bottas, then that should be the end for Valtteri," former F1 driver Ralf Schumacher told Sky Deutschland.

"Toto Wolff said in an interview that he was definitely not satisfied with Bottas, so I don't think the Finn will be back in the Mercedes next year."

On its own official Instagram, Mercedes played down the speculation, insisting in its new bio: "Mercedes-AMG Petronas F1 Team. It's just an Instagram bio. Don't overthink it."

Bottas also posted a bike ride on the fitness-tracking app Strava featuring a photo of the 'W' foundation at the W Abu Dhabi hotel, intensifying rumours that he and Russell might simply swap seats for 2021.

However, Niki Juusela, a correspondent for the Finnish broadcaster C More, is not so sure Hamilton will embrace the idea of being paired with feisty 22-year-old Russell next year.

"Hamilton has a trump card in his hand," he said. "He has a big influence on who drives the another Mercedes car."