Mazepin mistakes must not occur in F1 says Steiner

Mazepin mistakes must not occur in F1 says Steiner 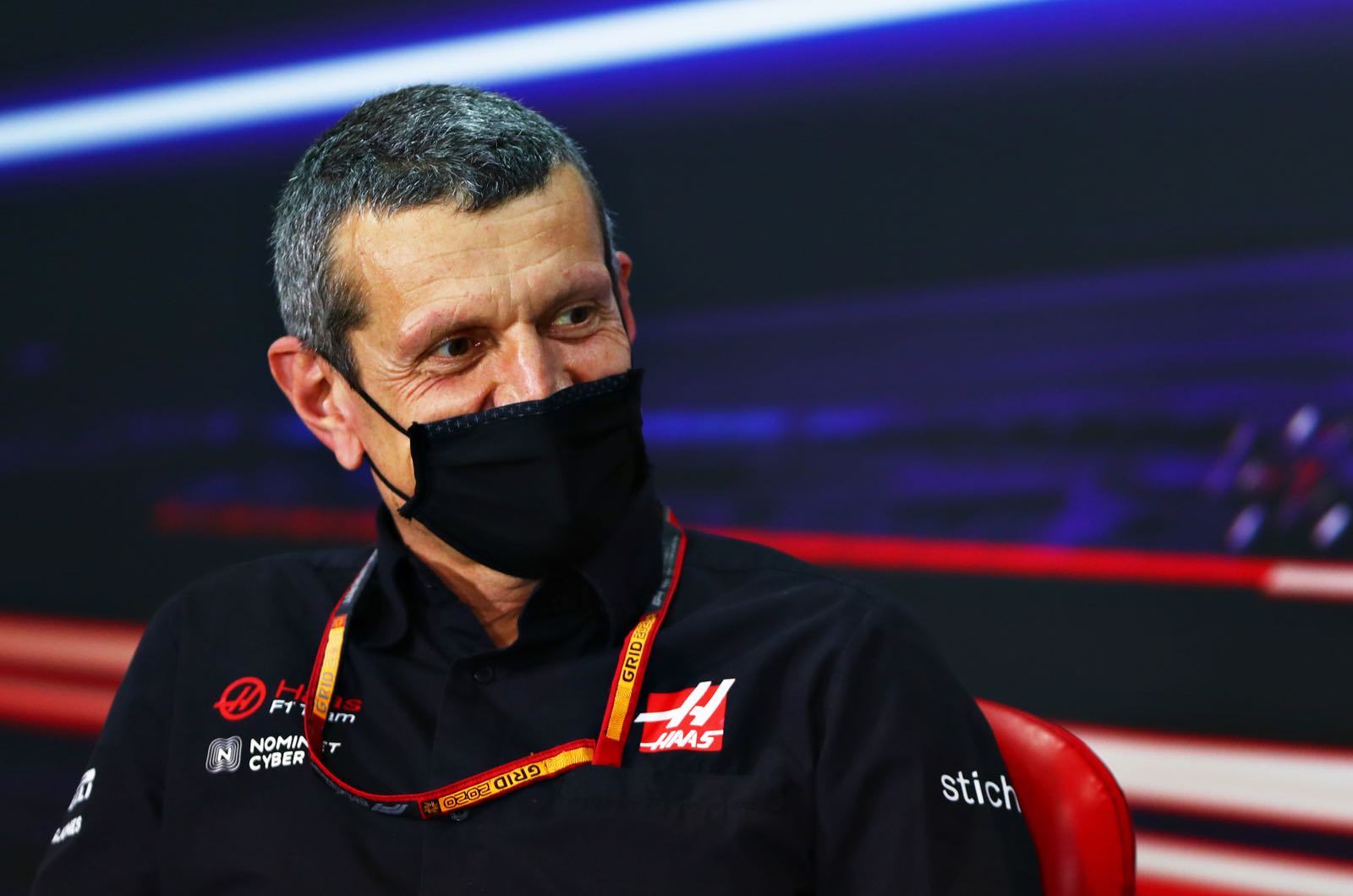 Nikita Mazepin "must not" carry over to his F1 debut next year some of the "mistakes" he has been making in Formula 2.

That is the view of Haas boss Gunther Steiner, ahead of the wealthy Russian's move into Formula 1 with the small American team in 2021.

Mazepin, 21, caused a stir in Bahrain with his excessive racing tactics, which attracted penalties from the FIA and a rebuke from Daniel Ricciardo.

"What he did crossed the line," the Australian said.

It reminded observers of Mazepin's reckless behaviour in parc ferme after the Spa race earlier this year, when he hit the 'P2' marker board and almost struck Yuki Tsunoda in protest of a penalty that cost him the win.

When asked about last weekend's Bahrain race, in which Mazepin was extreme in his defensive driving, Steiner said: "I could say that I didn't see the race, but that would be cheating.

"So, I say that Nikita fought very hard and got a penalty, which is part of his learning progress. He has to understand that such mistakes must not occur in Formula 1."