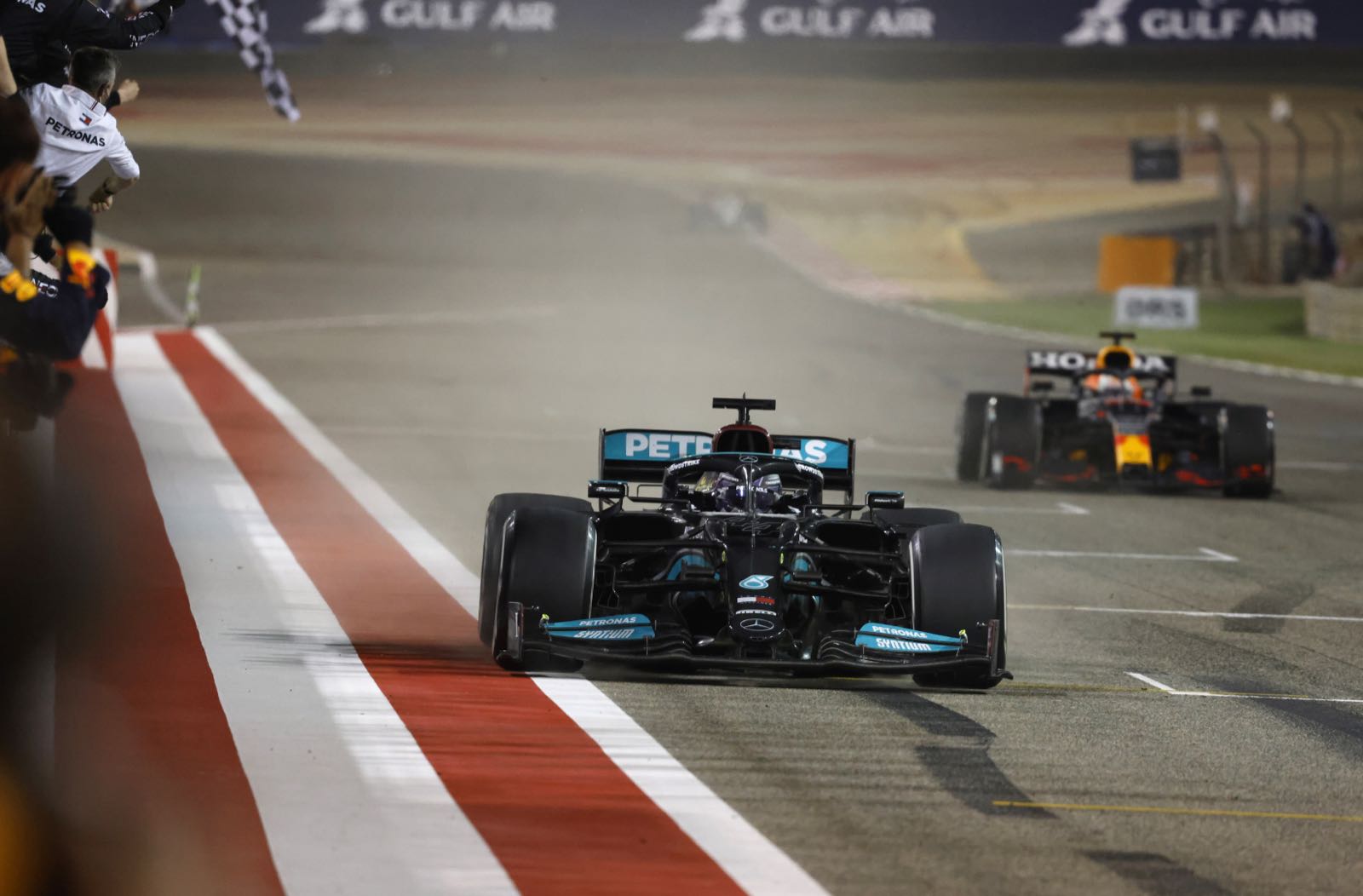 2021 is shaping up as a true head-to-head battle for the world championship, according to pundits and the international media.

"The young Dutchman arrived at Imola with clear plans and sharp teeth. He leapt like a lion at the start, overtaking his toughest competitor in the first two corners," wrote Luigi Perna in Italy's La Gazzetta dello Sport.

He was referring, of course, to Red Bull's Max Verstappen and seven time world champion Lewis Hamilton, who are now separated by a single point after a race win each.

"Now it's official," another Gazzetta correspondent Gianluca Gasparini added. "We will see a proper duel this year."

Well-known F1 insider Leo Turrini commented: "Lewis made a mistake when Verstappen was so fast. Is that just a coincidence?"

Former F1 driver Ralf Schumacher told Germany's Bild am Sonntag newspaper that the new budget cap in 2021 may also have an influence on the outcome of the 2021 battle.

"I would have said that Hamilton will be world champion again," said the German. "But we have these new financial constraints so I suspect that Mercedes will focus more on next year.

"Max has a real chance," Schumacher concluded, "but this is also down to him. His talent has never been disputed, but you could have said before that he is relatively simple and impetuous.

"But now we see that he is controlled and clever. He has become a different Max."

"They've been to two completely different circuits now and the RB16B was very fast at both of them," he told Ziggo Sport. "I'm sure it will be a very good year for Verstappen."

Dutch GP boss Jan Lammers agrees, but he also respects the civility that is likely to characterise the Hamilton versus Verstappen struggle.

"What I liked is that after the contact with Verstappen, we didn't hear Lewis immediately complain. Whether it's maturity or not, we can say they are now at a point where they are both really racing fairly," said the former F1 driver.

"But I think the current standings are distorted, because Red Bull is simply the fastest team at the moment," Lammers told NOS. "Max was flawless at Imola so he should be at the top."

"From the outside it is impossible to say who will be the strongest at the end of the season, and that is very cool."