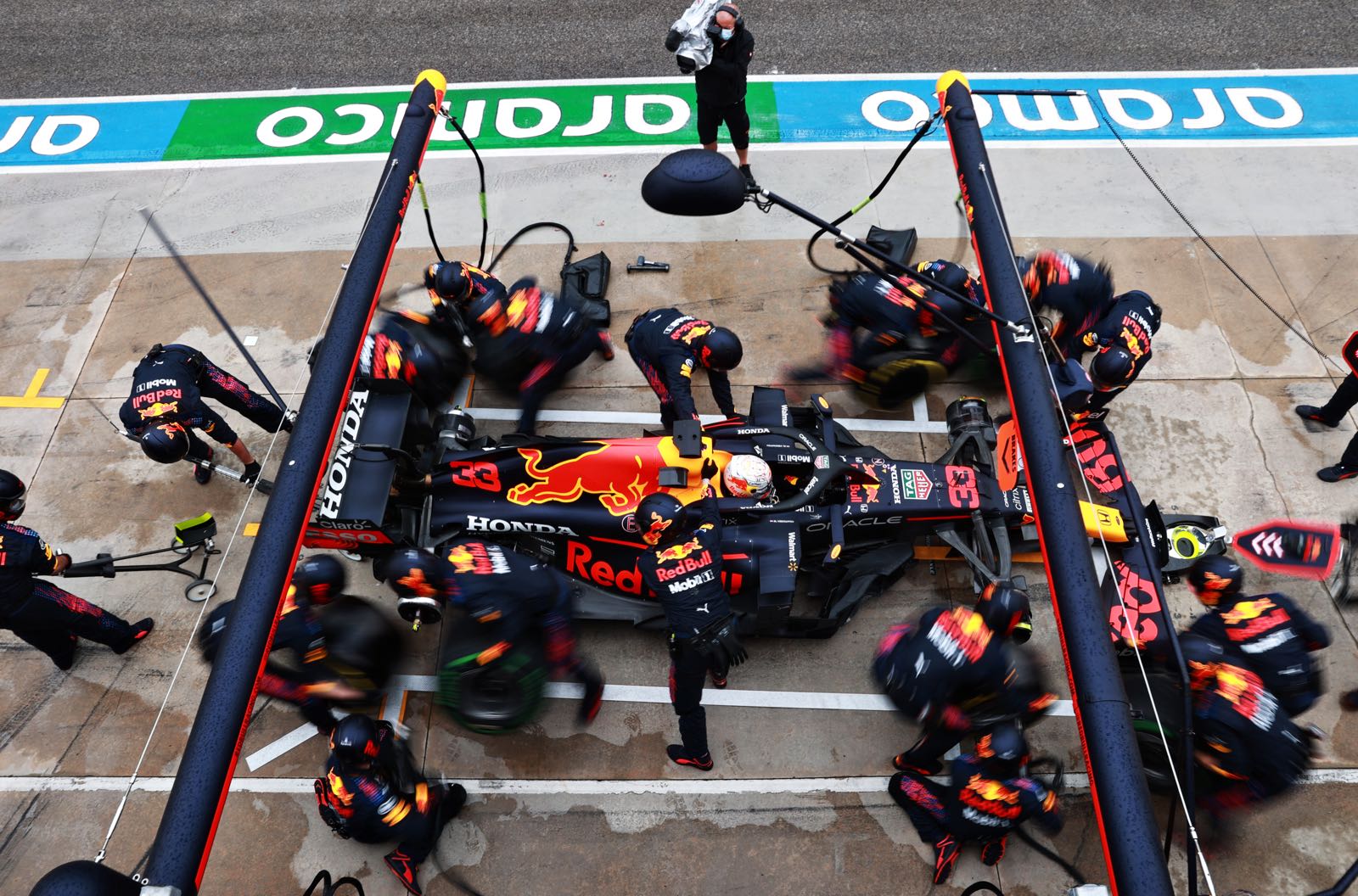 Just one way Honda has improved for its final official year in Formula 1 is at the race starts.

While the 2021 power unit is clearly more powerful, the Japanese manufacturer has also taken a big step forward in getting off the line - as could be seen at Imola on Sunday.

"We looked at the settings and the engine and analysed in detail what was going wrong," Honda's F1 boss Toyoharu Tanabe told formel1.de.

The result, he admits, was "impressive".

"Imola is considered to be a power track, so I am very satisfied that we won in our final year in Formula 1 on this traditional circuit," Tanabe added.

He now hopes that Red Bull will be able to race the formerly-dominant Mercedes team throughout the season and win the titles.

"Last time, in Bahrain, we had pole position but we missed the win," said the Japanese. "This time we missed pole position, but we got the win. So I think we are competitive.

"Winning the second race is a very positive motivation but we cannot afford any relief, especially since Mercedes, McLaren and Ferrari are getting faster," Tanabe explained.

"That is why we want to keep the development going so that we do not lose our current competitive position."