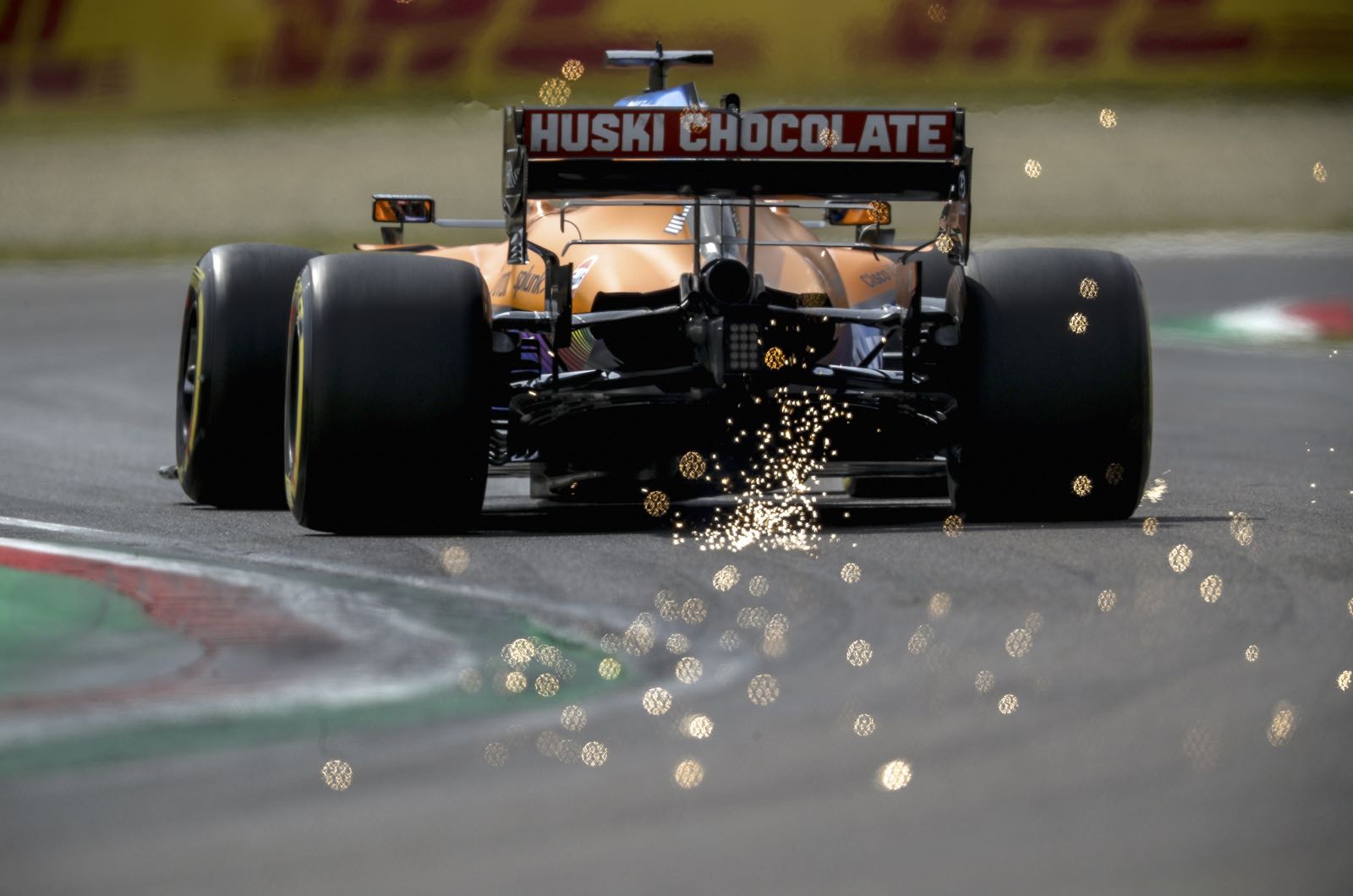 There is "no point" complaining about a lack of pre-season testing, even if several top drivers are struggling to adapt to their 2021 cars.

That is the view of Andreas Seidl, who admits that team newcomer Daniel Ricciardo is still trying to get up to speed with his on-form McLaren teammate Lando Norris.

But Ricciardo is not the only driver who appears to believe the lack of adaptation time after switching from another team was insufficient. Also open about their early struggles are Carlos Sainz, Fernando Alonso and Sebastian Vettel.

"I would not say this was a surprise for us," McLaren team boss Seidl said when asked about Ricciardo but also the other aforementioned drivers.

"We know that it is not easy to transfer from one car to another.

"All of these drivers are very talented and experienced, but these modern cars are difficult to control and it's not so easy to get those last few tenths of a second.

"This is nothing new and I think Daniel and our engineers have enough experience to solve this problem. It's just a matter of time.

"But they shouldn't complain that they only got a day and a half of testing - all of the teams agreed to that to save money," the German insists. "There is no point diving any more into this topic."

However, Seidl does hope Formula 1 makes an adjustment for 2022, because the technical regulations are changing so dramatically.

"In such a situation, it is better to have two series of tests with a break between them in order to analyse the information we collect and then respond," he said.

Meanwhile, Seidl was asked to respond to Toto Wolff's claim that a single big crash like Valtteri Bottas' at Imola could upset a team's entire development schedule under the new budget cap.

"We know about this financial problem, but we don't think about it when we prepare for a race weekend. And we constantly remind our drivers to behave wisely on the track," he said.