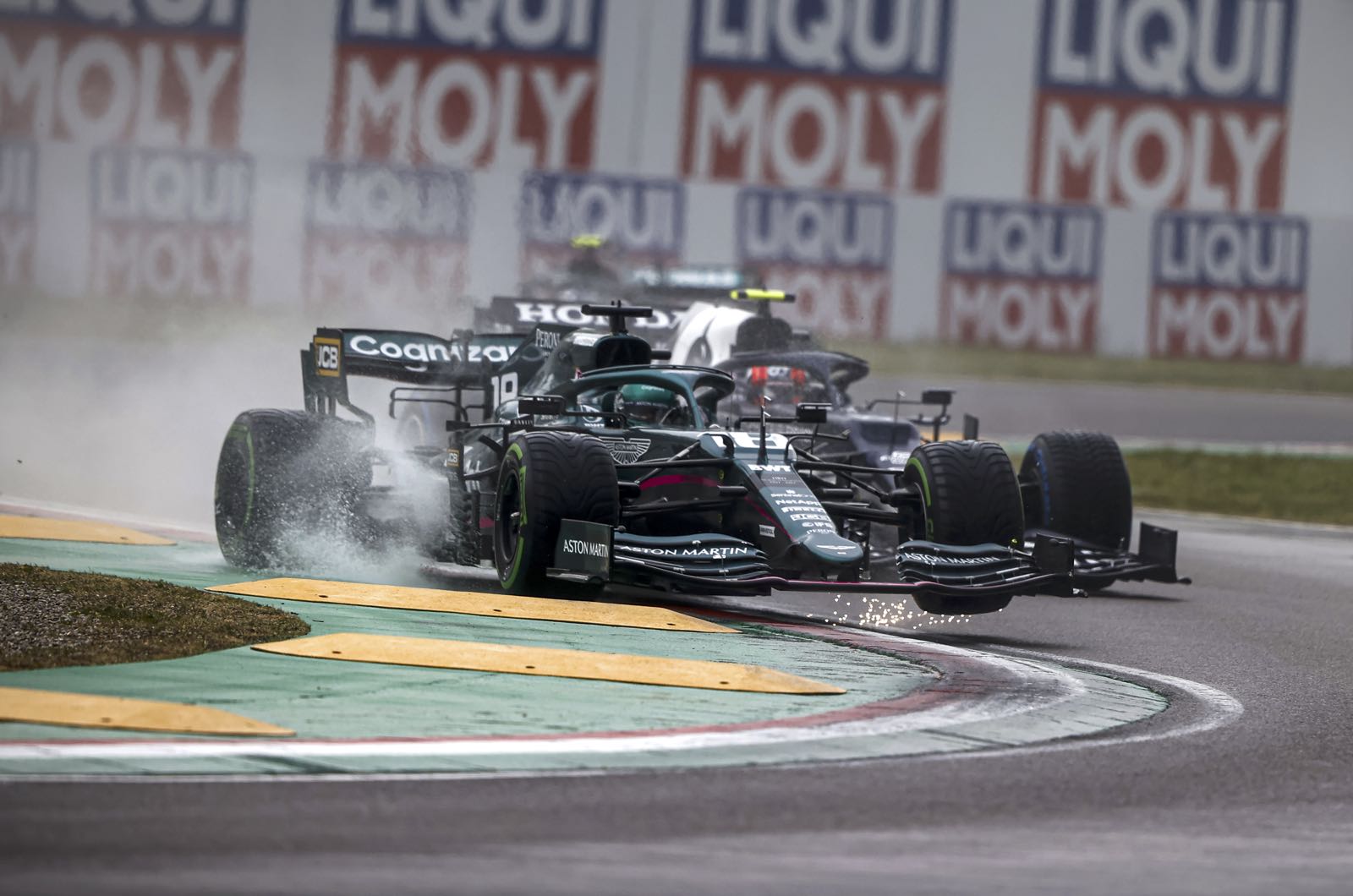 Aston Martin had "several meetings" with the FIA over the Imola race weekend.

It was there that the Lawrence Stroll-owned team refused to rule out legal action over the 2021 aerodynamic rule changes that both Aston Martin and Mercedes suspect were designed specifically to punish 'low rake' car concepts.

Aston Martin's position was roundly condemned by paddock rivals, but team boss Otmar Szafnauer says that did not stop talks with the governing body from taking place.

"We had several meetings with the FIA," he revealed.

"We are trying to understand in order to make sure everything is done properly and impartially," Szafnauer added. "Our negotiations are still ongoing but will be able to give more detailed comments in a few days."

"Sebastian was in the pits for a lot of that time, otherwise I think his process of adaptation would be at a different stage now," he said.

"I think Sebastian is ok. I know that he expects a lot from himself but he's not getting down - he just wants to get into the rhythm as soon as possible."