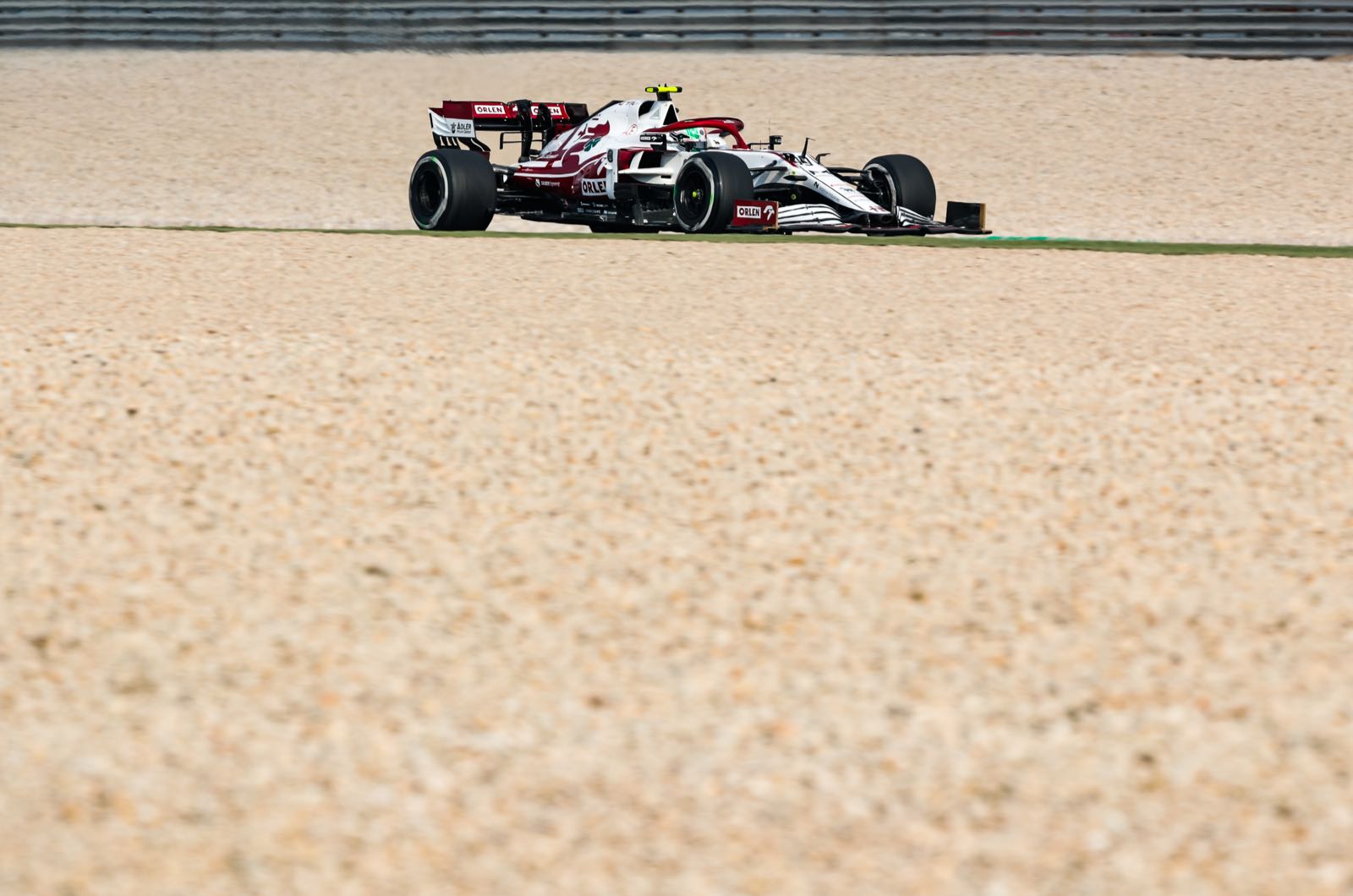 The Sauber junior, 18, is clearly the preferred protege of team boss Frederic Vasseur, but Vasseur insists he didn't want to "burn" his fellow Frenchman by pushing him into Formula 1 too early.

"I am obviously disappointed," Pourchaire, who is fifth overall in his debut Formula 2 season this year, told France's Auto Hebdo.

"I would be lying to say otherwise. Because even if I am told all day long that I am young and have plenty of time to arrive in F1, I am disappointed because I came very close to this seat.

"It was between Guanyu (Zhou) and me," he revealed.

Indeed, another reported candidate for the seat - F2 championship leader Oscar Piastri - insists he was never really in contention to join Alfa Romeo.

"I don't know if my management discussed it with them, but I knew the odds were pretty slim from the start," Piastri said.

The Mark Webber-managed Piastri will be Alpine's full-time reserve in 2022 - and he admits he is eyeing a potential debut for 2023.

"No one has made any promises," the 20-year-old Australian said.

"There is this story of FP1 being reserved for young drivers next year, and I'd like to believe that I have a chance, but we will see later.

"I don't know more than that."

As for Pourchaire, he is definitely now pushing to break into Formula 1 for 2023.

"Like I said, I think I really deserve my place in F1," said the 2020 FIA Formula 3 runner-up. "It won't happen in 2022 for various reasons and I respect the decision.

"The most important thing is that I have the confidence of Sauber and if what they have planned for me for the future works from A to Z, that will be very interesting."