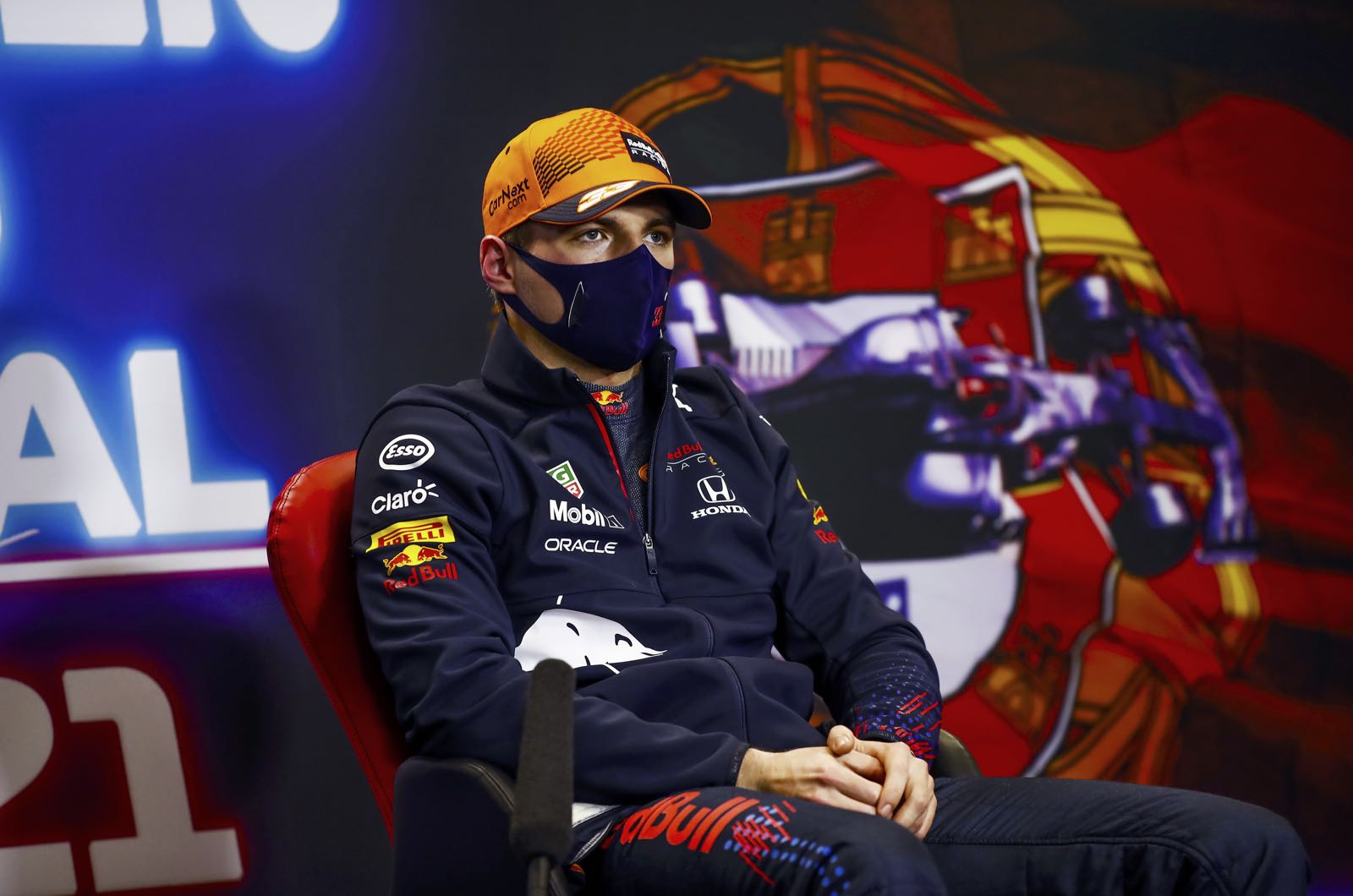 Max Verstappen continued to slam the condition of the track surface at Portimao after qualifying behind both Mercedes cars.

The Dutchman was ultimately four tenths off the pace on Saturday, after having a faster lap deleted for a 'track limits' violation.

"We could have had pole, but I don't like to talk like that - should, would, could," said the Red Bull driver.

It is clear, however, that Verstappen partly blames the Portimao track surface, which he says became considerably worse when re-laid prior to F1's first race at the circuit last year.

"I remember coming here last year, before the grand prix, and I mean honestly it was top three of my favourite tracks," he said. "But then they change the tarmac and for me - yeah, I don't enjoy it anymore."

To Dutch reporters, Verstappen even said the track surface is "unworthy of Formula 1".

His title rival Lewis Hamilton agrees, with the seven time world champion explaining that grip levels at the circuit in Istanbul and elsewhere have also plummeted.

"I don't really understand what they do to make it worse but Turkey used to have good grip and obviously the last time we went there we had none," said the Mercedes driver.

"We are finding that we go to more and more circuits that seem to be changing the tarmac that they're using. It's not that great when we're struggling for grip - it means it's harder to follow so we should ask for the good stuff back."