Popularity of F1's biggest names on the slide

Popularity of F1's biggest names on the slide 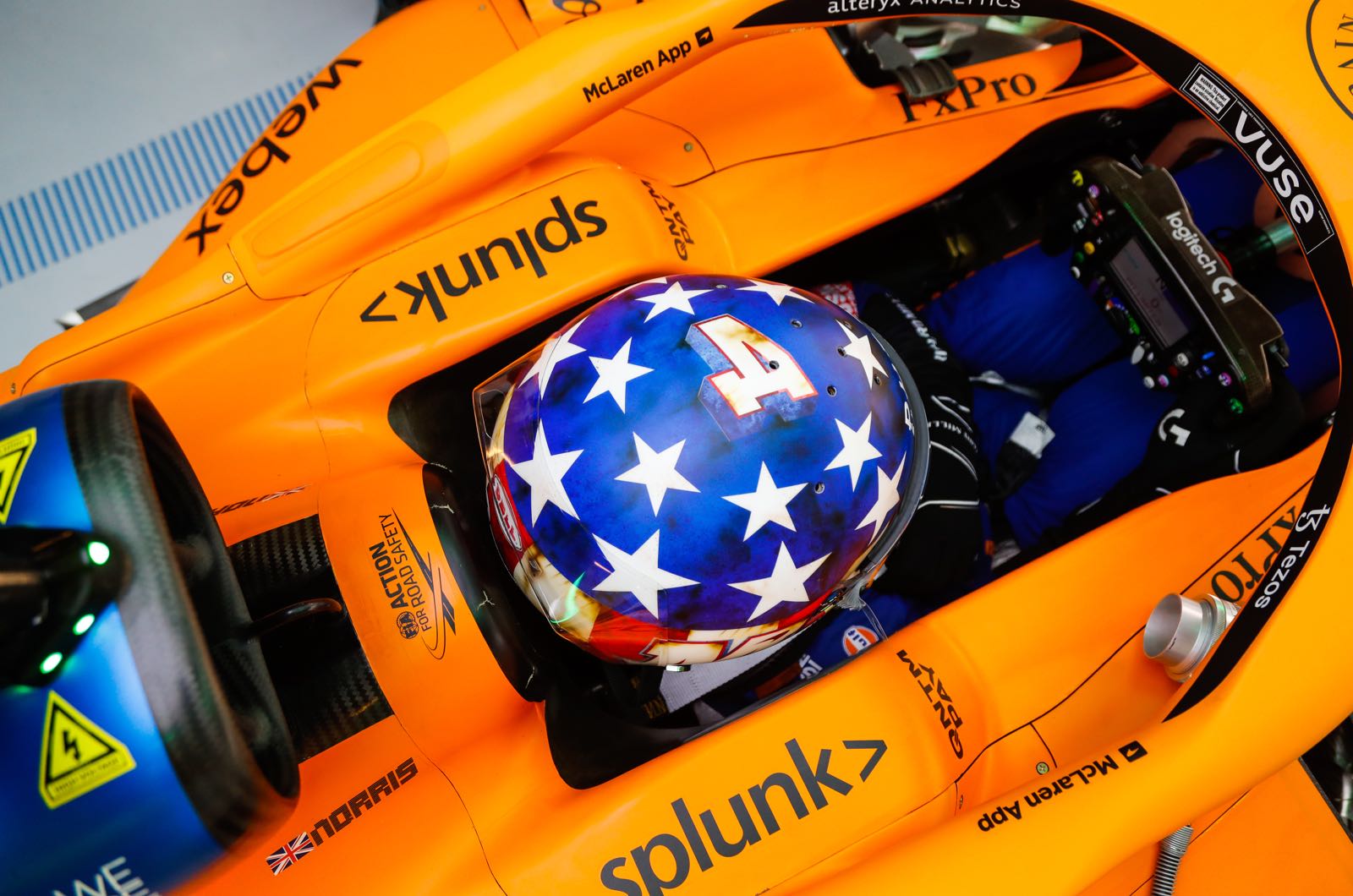 The winds of popularity in Formula 1 have changed.

Where Lewis Hamilton and Ferrari once ruled in the popularity stakes, the sport now has new fan favourites - Max Verstappen and McLaren.

It was all revealed in the latest global F1 fan survey, carried out by Nielsen Sports across 187 countries.

It showed that seven time world champion Hamilton is just the third most popular driver on the grid, behind not only Verstappen but also Lando Norris.

And Ferrari - hitherto the clear fan favourite - has dropped to just third in the team rankings, with McLaren taking the coveted mantle as F1's most popular team.

Mercedes is just fourth, with 11.9 percent of the vote - down from 16.2 percent in the previous survey.

Ferrari's decline is even more dramatic - down to 18 percent in the latest survey from a previous 32pc.

"Motorsport is a game of moments and trends and we're in a good one at the moment," McLaren supremo Zak Brown told AS.

One glimpse into the reason for McLaren's current popularity was Daniel Ricciardo testing the classic 1984 Dale Earnhardt NASCAR at the weekend, as a reward for winning at Monza.

"Motorsport is entertainment and we are fortunate to have two drivers who have fun with the sport," said Brown.

"We try to put on a great show for the fans and our partners and it's nice to see the very positive response from a big group of fans around the world."

At the same time, Toto Wolff says he understands why Mercedes' popularity has sunk.

"We have been very fortunate to win seven times in a row and it's clear that we are in an age where you cheer more for teams that had more difficult times and are a little bit of the underdogs," said the Mercedes boss and co-owner.

"They (McLaren) deserve to be right up there because the whole package in terms of marketing and social media is just very good. We need to think about what can we do, but you can't change history and I wouldn't want to change it."

Perhaps even more alarming for Formula 1 is the decline in the popularity of Ferrari - a brand irrevocably synonymous with the pinnacle of motor racing.

"Yeah, they need to ask the questions why that is," said Wolff. "I couldn't respond to that.

"We need to find out for ourselves how we can improve and what needs to be done without jeopardising the on-track performance that always comes first."

Brown, meanwhile, acknowledges that McLaren's moment in the popularity stakes might be fleeting.

"They (Ferrari) are one of the most famous brands in the world and it's a snapshot of a moment in time, so I don't think they have too much to worry about regarding their popularity," he said.

It should be noted that Brown is the former non-executive chairman of Motorsport Network, the media giant behind the latest Nielsen fan survey.