Alonso admits he should have quit F1 sooner

Alonso admits he should have quit F1 sooner 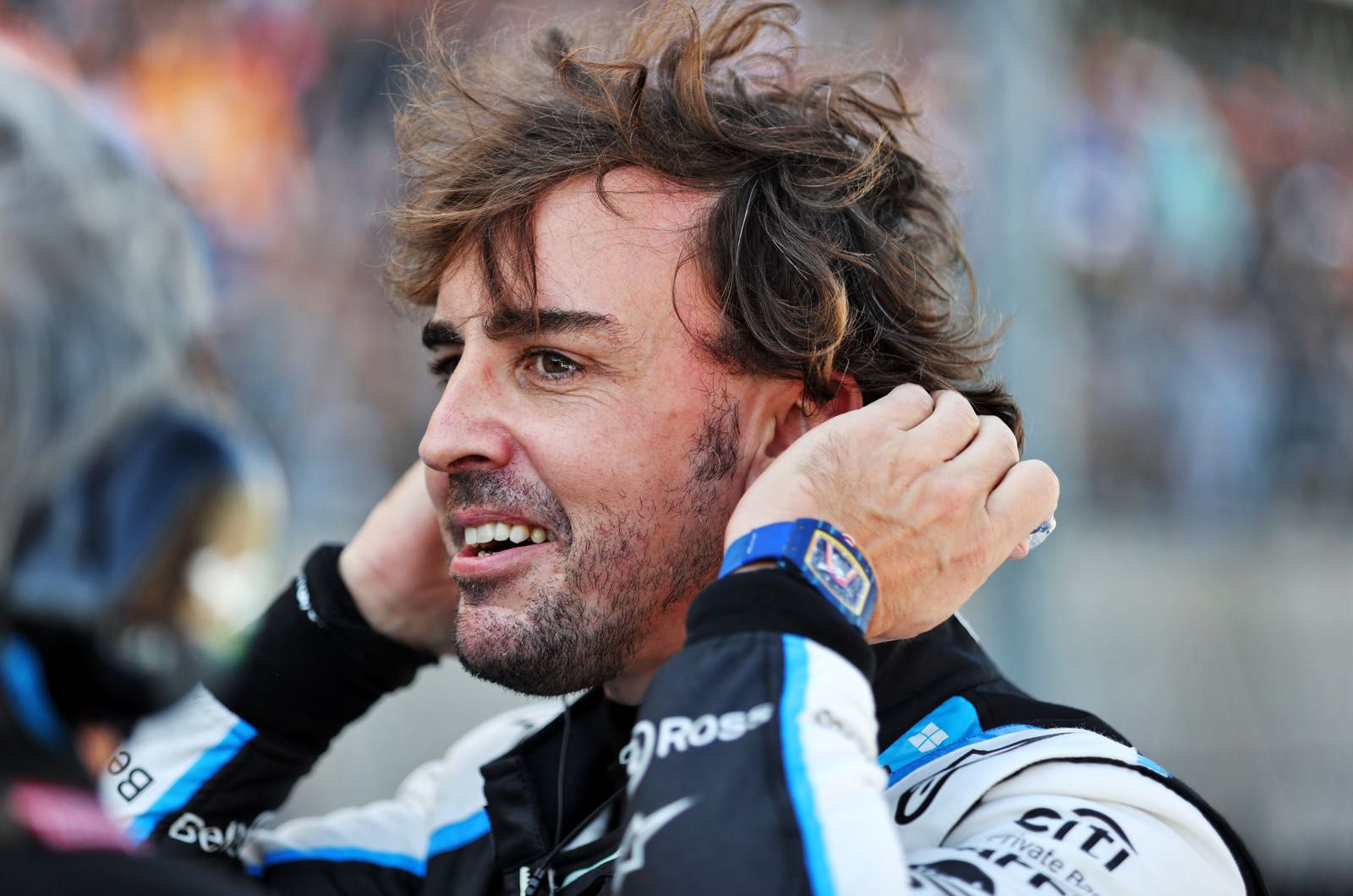 Fernando Alonso says he has just one regret - not quitting Formula 1 sooner.

The now 40-year-old Spaniard lost patience with the sport after 2018, after grappling with a string of uncompetitive cars.

He tackled Le Mans, the Dakar Rally and the Indy 500, but ultimately decided to return in 2021 with Renault-owned Alpine and a notably more positive attitude.

When asked if he has any regrets throughout his long F1 career, Alonso told France's L'Equipe: "Nothing. Zero regrets. Zero.

"Perhaps there is one - that I left too late. I should have left Formula 1 earlier. It's easy to say now, but I shouldn't have wait until 2018.

Now, Alonso appears competitive but much happier - although he has not tried to hide his disdain for some of the more inconsistent stewards decisions this year.

"I have always tried to fight against injustices," he insists.

"That is not new, it was the same in the past. There have always been inconsistencies based on nationalities, either with penalties or enforcement of a rule.

"I remember when I was fighting for the title with Red Bull, we knew they had a very flexible front wing and they won five or six races before it was banned.

"I lost the championship in 2012 by three points," Alonso added.