Father says Verstappen simply one of the best

Father says Verstappen simply one of the best 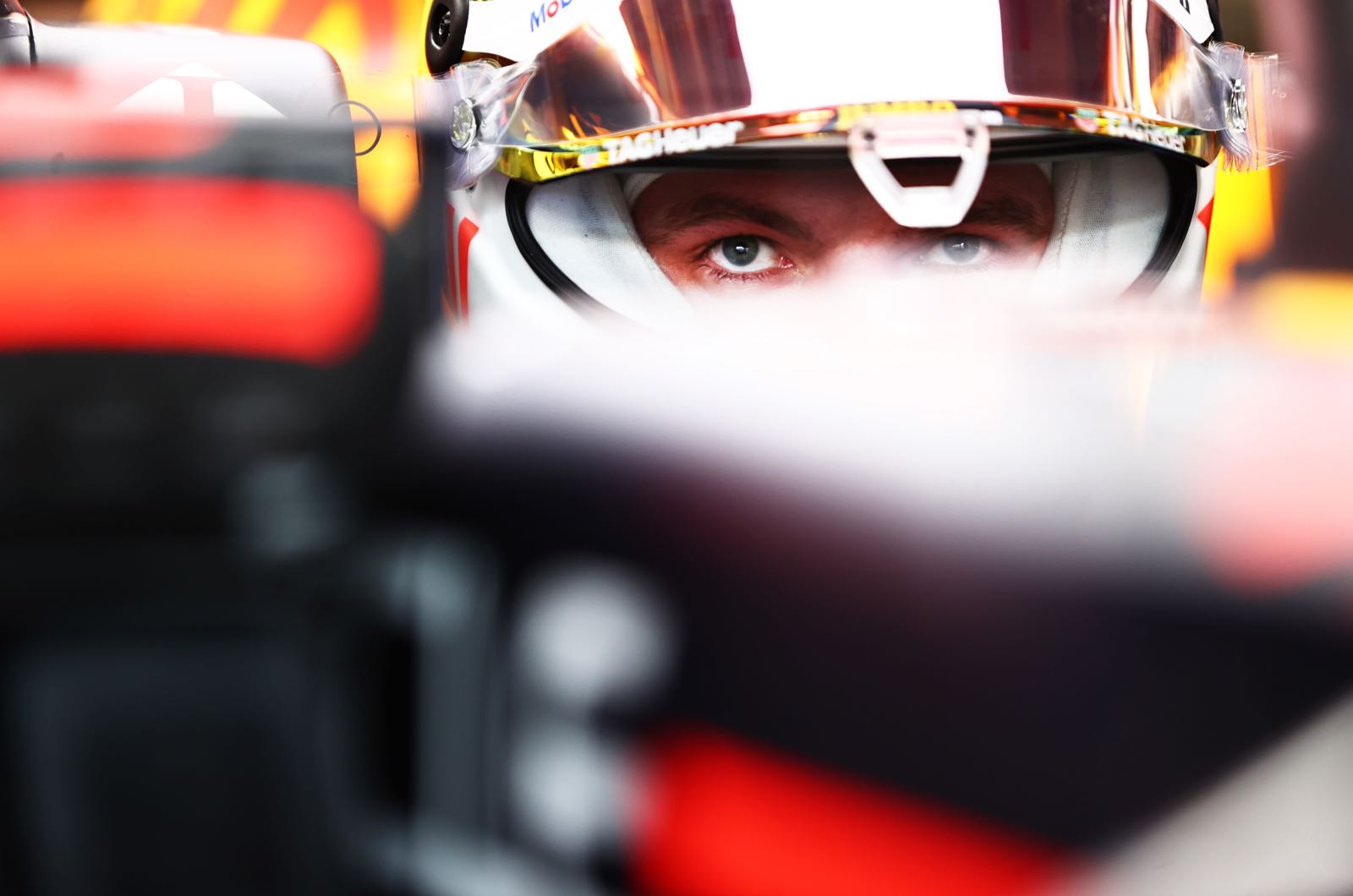 Max Verstappen is "simply one of the very best" Formula 1 drivers.

That is the view of none other than the Dutchman's famous father, Jos Verstappen, although most insiders and fans wouldn't disagree.

Verstappen senior, 49, made the comment after his Red Bull-racing son Max extended his championship lead over Lewis Hamilton to 12 points in Austin.

Jos was attending a race for the first time following a health scare.

"The way he keeps his head so cool and knows how to put the tyres in exactly the right window," he said, explaining the secret to Max's victory.

"That is Max's strength - he not only drives the laps, he thinks much further ahead. He is simply one of the very best."

Jos admits he was not feeling quite so cool during the race.

"I think I ran away ten times," he laughed. "It all took way too long. But if there is one thing I have faith in, it's Max."

"They risked a lot and won in the end," he told ORF.

"We probably wouldn't have risked this early stop in our form, but we did it in Bahrain and won by a very narrow margin too."

As ever in Formula 1, though, today's news is already old - with Red Bull already looking ahead to the gruelling international triple header in Mexico, Brazil and Qatar.

"Mexico and Brazil should suit us because of the altitude," said Dr Helmut Marko.

"Maybe we can then lean back a little on the Middle Eastern tracks," the top Red Bull official added.

"Qatar and Saudi Arabia have very long straights so Mercedes will be incredibly strong there," Marko said.

Mercedes' Wolff, however, says it is pointless to try to look for the 'patterns' in the swinging pendulum of 2021.

"There is no clear pattern at the moment and I think we just have to take it session by session and do everything perfectly to win. Every race counts now," said the Austrian.