Audi to Williams, Porsche to McLaren?

Audi to Williams, Porsche to McLaren? 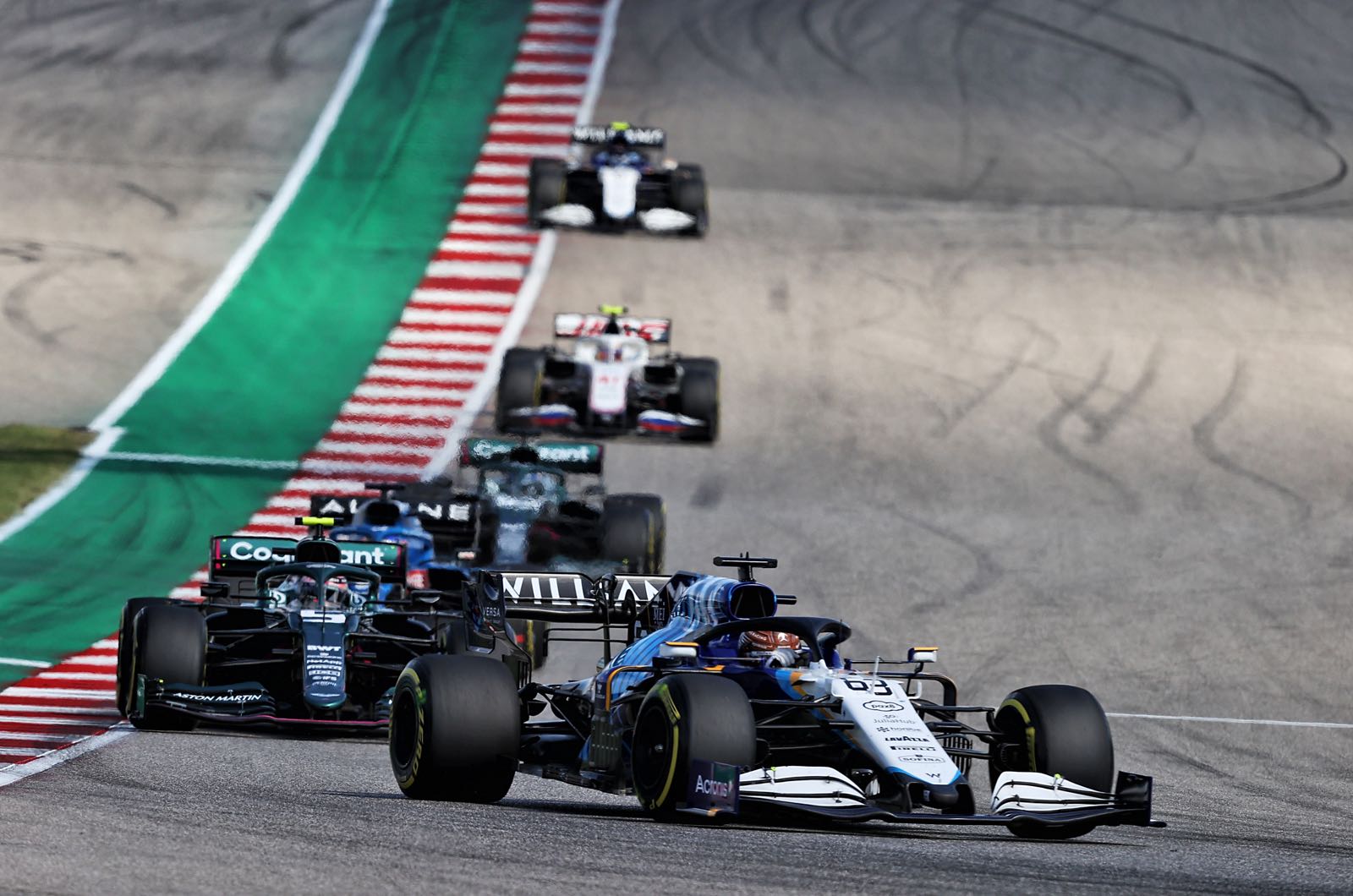 Two Volkswagen carmakers are looking to enter Formula 1 from 2026, according to the major German newspaper Bild.

However, while it was already known that Audi or Porsche might be looking to tie up with Red Bull's post-Honda future, other F1 teams might also benefit.

"It's great that big brands are interested in getting into Formula 1," Toto Wolff is quoted as saying when asked if Mercedes would welcome more German manufacturers to the grid.

Bild claims a works VW team is unlikely, with the more probable solution being Audi power for Red Bull but possibly also the currently Mercedes-powered Williams.

Porsche, meanwhile, could link up with its historical engine partner McLaren, which is led by German team boss Andreas Seidl, who previously led Porsche to success at Le Mans.

Formula 1 is changing the engine regulations for 2026 to make the power units cheaper, more environmentally friendly, louder and more competitive.