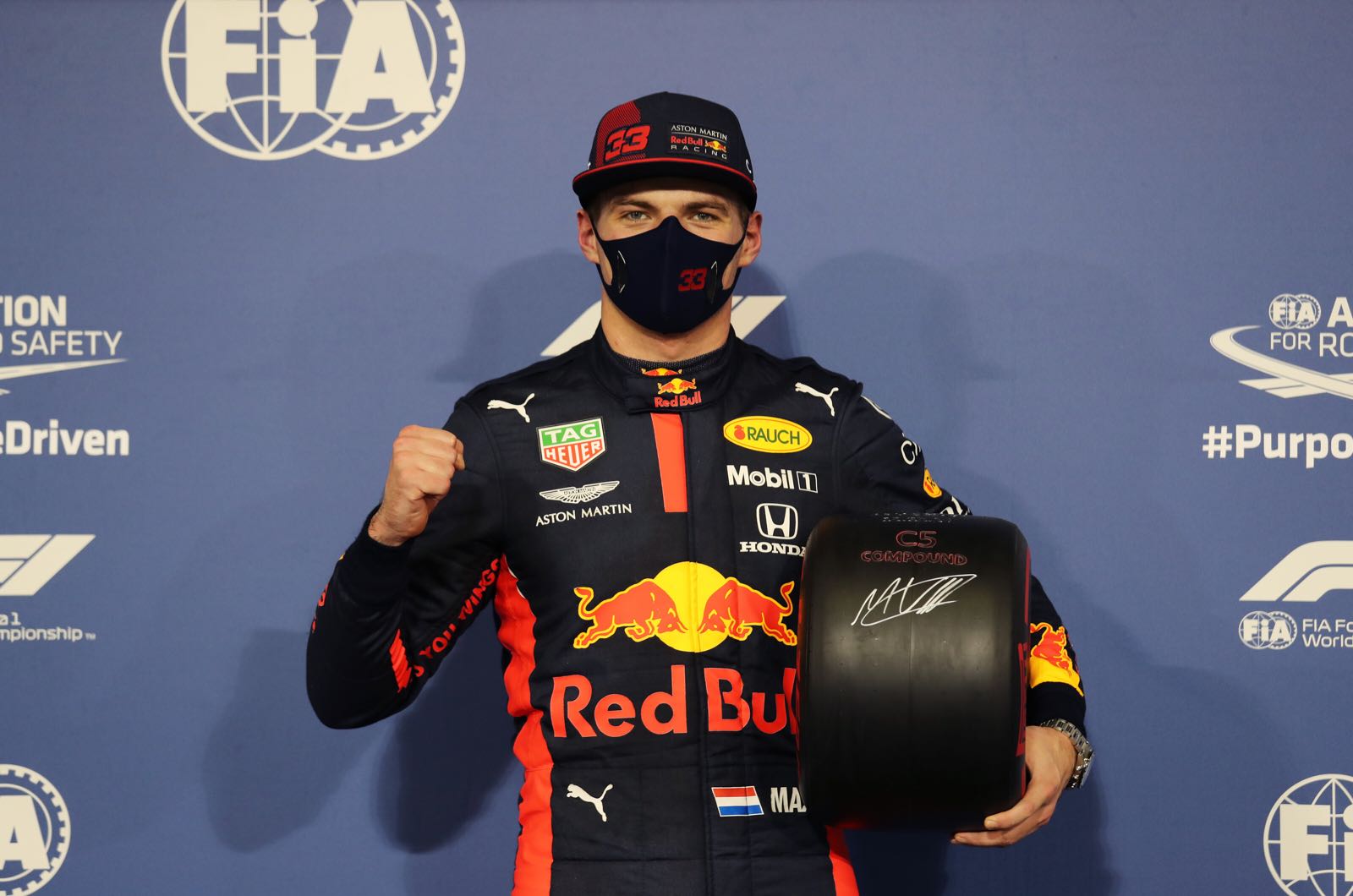 That is the view of Dr Helmut Marko, who was speaking after Max Verstappen qualified on pole for the first time this season ahead of the 2020 season finale in Abu Dhabi.

On Thursday, Dutchman Verstappen had joked that the third-placed chair in the FIA press conference room "actually has my imprint" on it. However, that chair was actually occupied by seven time world champion Lewis Hamilton after qualifying.

Red Bull's Marko said: "We can win this race.

"Mercedes is strong, but it's time to win again. The pole is a good sign that our hard work is bearing fruit, which is an especially important signal for 2021."

Team boss Christian Horner revealed in Abu Dhabi that only 40 percent of next year's Red Bull is all-new.

"The basis is right," he said. "We have recognised the weaknesses and focused our attention on them. But that won't change the fact that Mercedes will also be extremely strong next year."