Bottas will be in our car in 2021 says Wolff

Bottas will be in our car in 2021 says Wolff 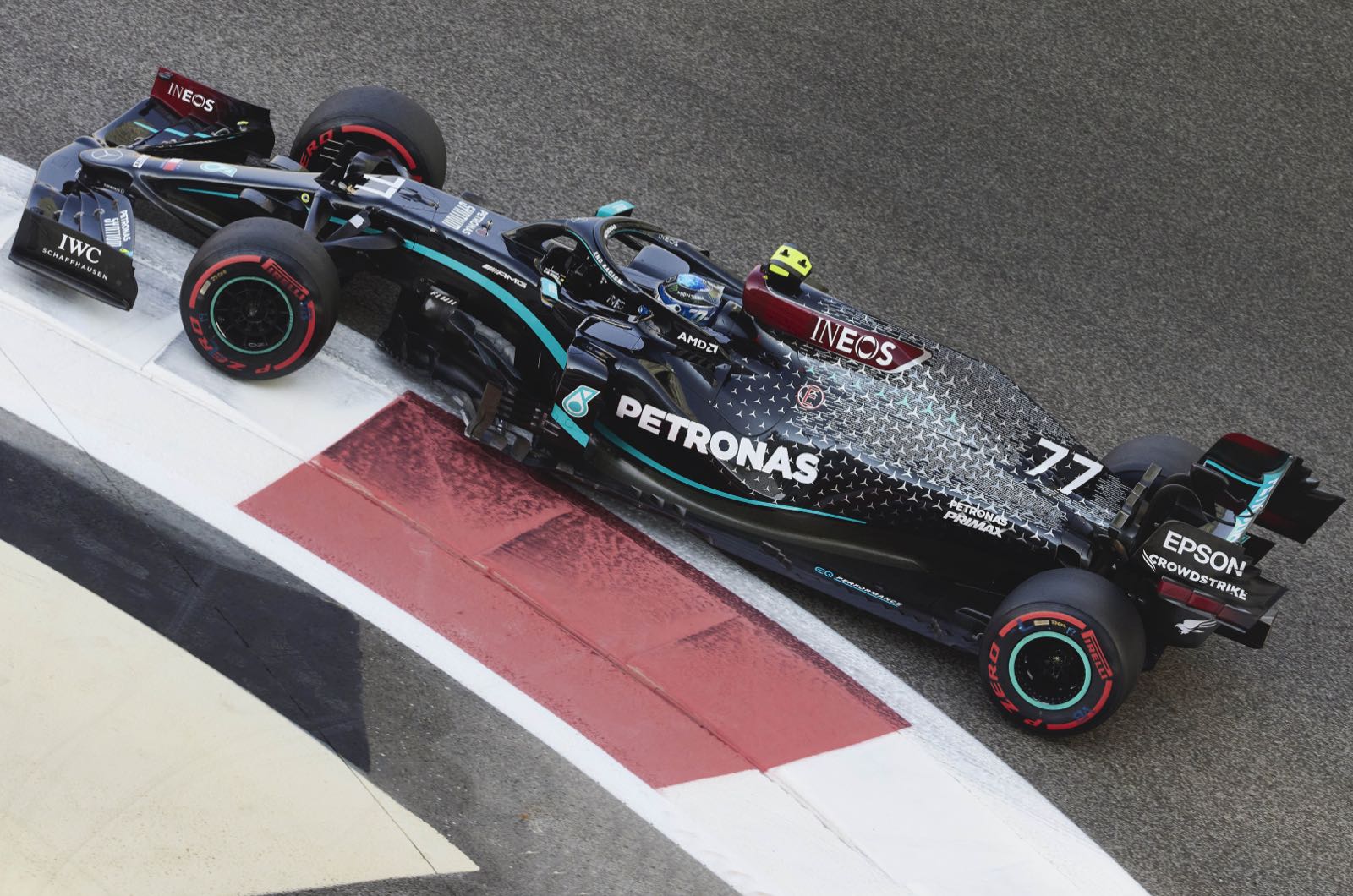 Toto Wolff has put a sudden halt to speculation Valtteri Bottas may be ousted from Mercedes.

Ever since Lewis Hamilton's Sakhir GP substitute George Russell beat Bottas in Bahrain, rumours the Finn will be replaced for 2021 have been gaining steam.

But although his earlier comments fuelled the speculation, team boss Wolff is now categorical - Bottas is definitely staying.

"Valtteri is going to be in our car. I am hereby confirming," the Austrian said on Saturday, after Bottas outqualified the returning Hamilton.

"We have a contract with Valtteri and he is going to race next year. You need to kick me quite hard in a sensitive zone for me to ever lose my loyalty."

At the same time, Wolff insists he is also loyal to Russell, who admitted to being disappointed about returning to his much slower Williams this weekend.

"George did a phenomenal job last weekend and he deserves to be in a great car one day," Wolff said.

"He has a contract with Williams for one more year and they have been very flexible and accommodating in giving George to Mercedes this other weekend.

"Everything is going to go its way, but calmly and in a structured way," he insisted.

Wolff says he understands how Bottas must have been feeling amid the on and off-track goings on surrounding Russell's sensational Mercedes debut.

"Last weekend, everyone was talking about George, who had nothing to lose. Valtteri had nothing to gain. We then had a good and smart conversation," Wolff said.

"Obviously it's not just now that we have suddenly started talking, but I can identify with his situation and we have decided to discuss more in the future."

Indeed, Wolff suddenly and unusually radioed Bottas in qualifying to tell the Finn to "give it all you have".

Bottas explained that it had been a "personal thing" - and Wolff confirmed that the 31-year-old had asked for some more public encouragement.

"It's difficult, because I don't usually want to do that," Wolff said. "But the situation was different for him. Valtteri told me that he needs more feedback from me."