McLaren selling one third of team for $245m

McLaren selling one third of team for $245m 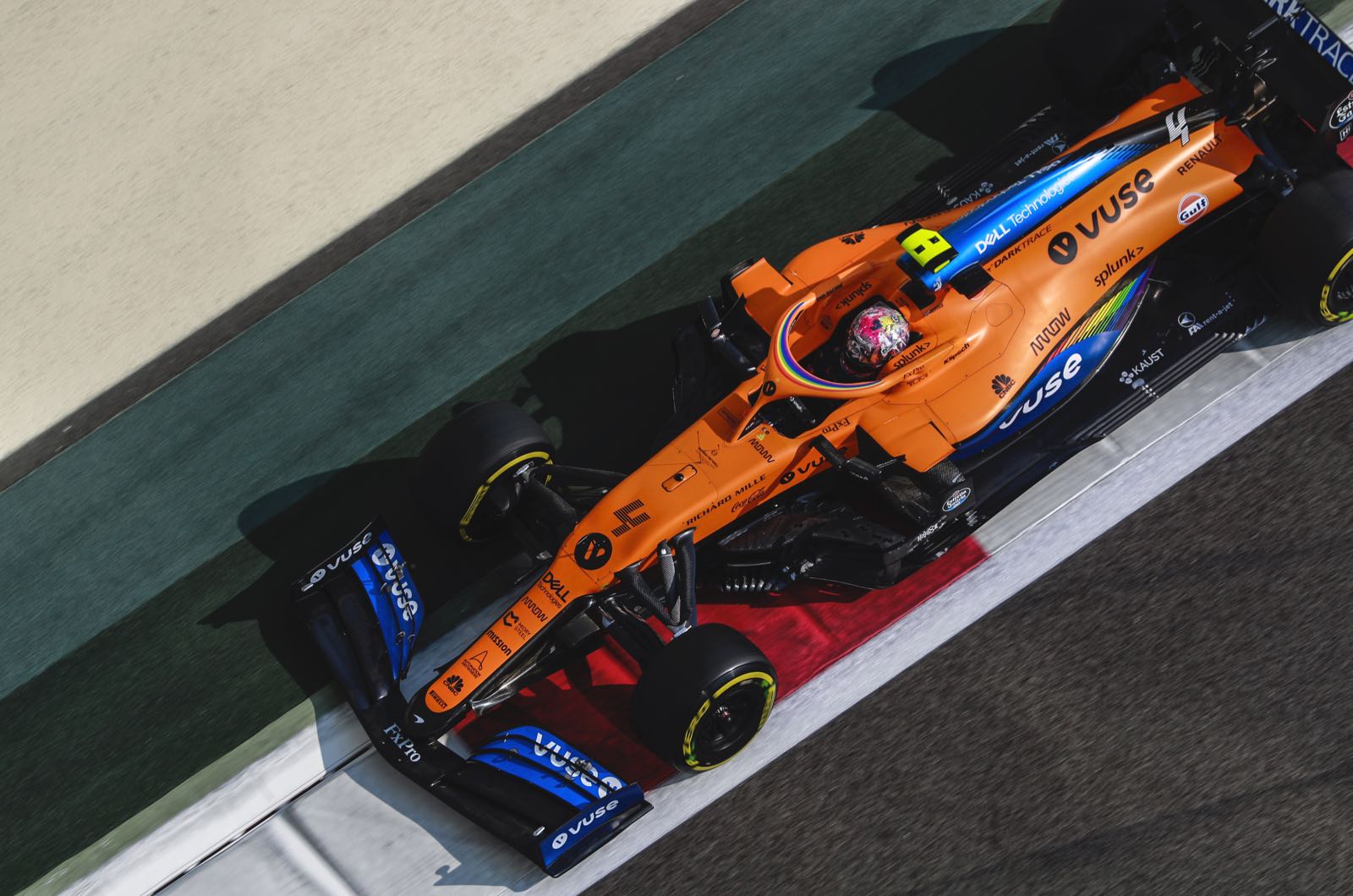 McLaren is reportedly selling 33 percent of its famous Formula 1 team for some $245 million.

The team has declined to comment, but Sky News' highly respected City editor Mark Kleinman said the purchaser is a consortium of US-based investors called MSP Sports Capital who will spend the money over two years.

Under Zak Brown's leadership, which will reportedly continue despite the deal that could be announced on Sunday, McLaren has been open about its efforts to restructure its debts.

Brown said in Abu Dhabi that he is "very comfortable" about putting together a budget for 2021 big enough to hit the limits of the new $145 budget cap.

"We will have all the resources we need," he said.

"Our chairman is, as you know, restructuring the business. He is very experienced in that so everything is going according to plan. I am very comfortable and excited about our future."

However, that future will not involve Carlos Sainz, who says his full focus will switch to Ferrari as soon as he sees the chequered flag on Sunday.

"As soon as I see the flag, my racing spirit will turn to the next race which will be in March in a red car," the Spaniard told Canal Plus. "I will automatically switch to Ferrari mode."