Pirelli pushing ahead with criticised 2021 tyres

Pirelli pushing ahead with criticised 2021 tyres 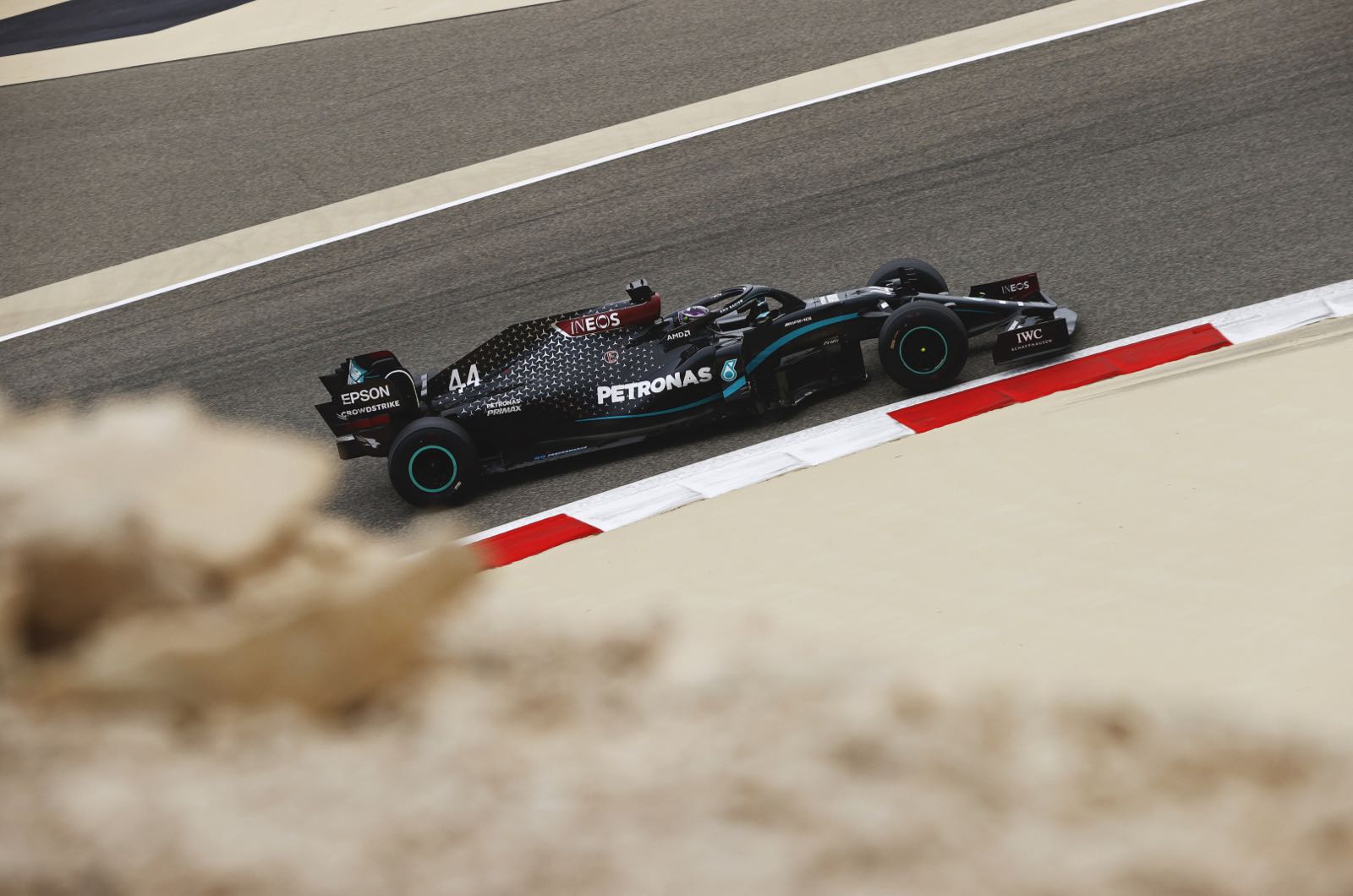 Mario Isola has bad news for Formula 1 drivers - the proposed 2021 tyres are still on track to make their debut next year.

Led by seven-time world champion, top drivers were scathing of the performance of the new tyres when tested in Bahrain on Friday.

"I am trying to be extremely diplomatic, so let's just say that they weren't the best tyres we've ever driven," said Daniel Ricciardo after qualifying.

After Pirelli's proposed 2020 tyres were similarly written off by the drivers, the sport's official supplier agreed to simply stick with the 2019 design this year.

However, a spate of tyre problems this year highlighted to Pirelli that it had to design a more robust construction for 2021 to deal with the faster cars.

Due to the changed materials, a set of 2021 Pirellis is now almost 3 kilos heavier than the current tyres - and therefore slower. Not just that, Max Verstappen said Hamilton was "drifting" when he drove behind the Mercedes on Friday.

"We must not forget that it's a first test here. We will see faster laptimes with them in Abu Dhabi," Pirelli boss Isola said on Saturday.

He said the Formula 1 drivers are being unrealistic in what they are demanding from Pirelli.

"They want hypersoft tyres with zero wear and there is no such thing," Isola insisted.

And so he says that, based on the criticism he has heard so far, Pirelli will push ahead with its 2021 plans.

"The drivers and teams would have to give me very good reasons," Isola said when asked if sticking with the 2019 tyres is a possibility.

"If they only say they have less grip and bigger laptimes, then we will not accept that. If you complain about understeer, that is no reason for us to stop our program.

"We are satisfied with the tyres that we have homologated for 2021," he added.

"We absolutely have to prevent incidents like we have experienced this year," he said.

"These cars generate a lot more downforce than was expected, so Pirelli had to react. We have no other choice than a more robust and therefore heavier tyre."