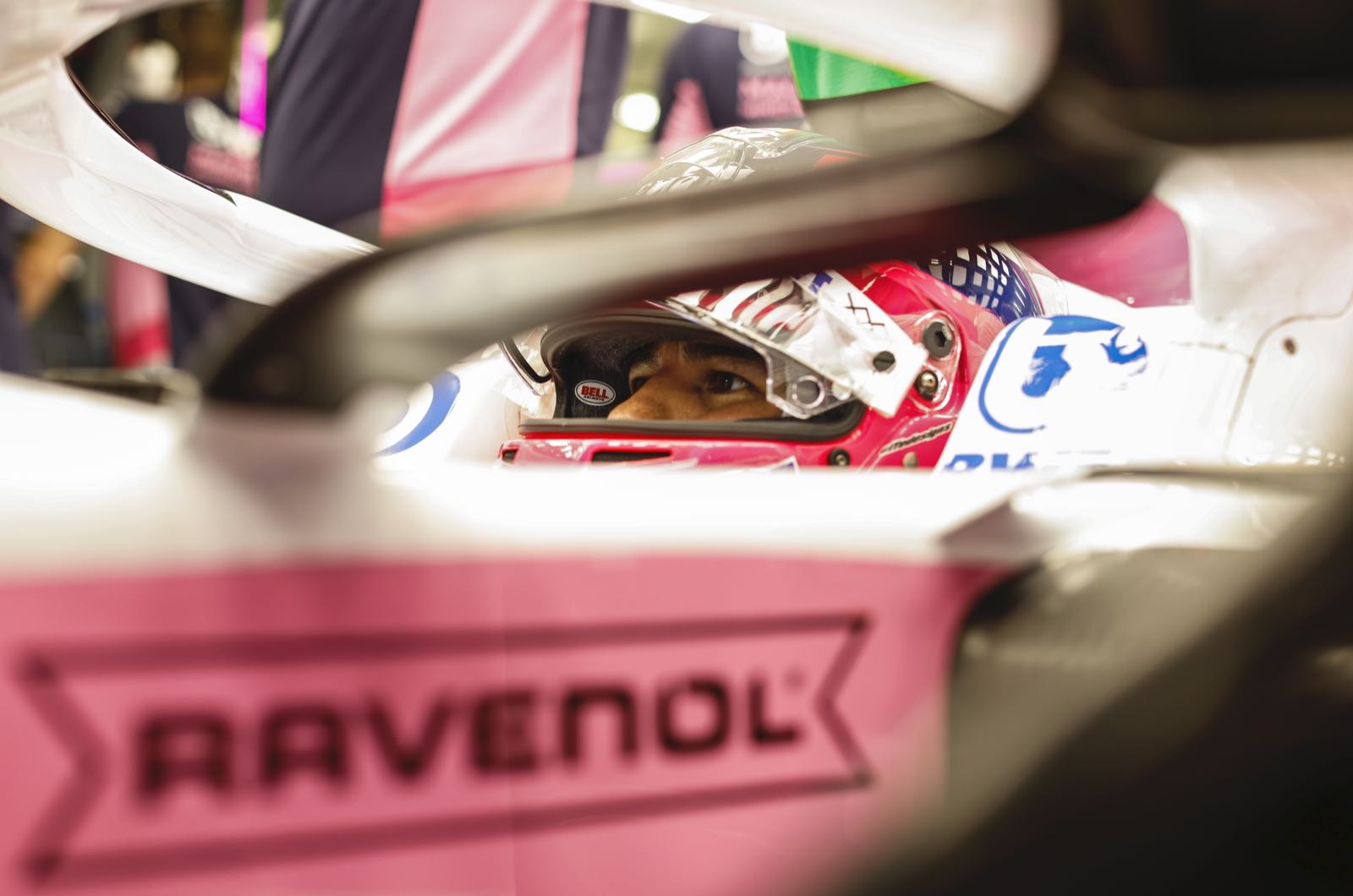 Big rumours are swirling in the Bahrain paddock about Sergio Perez's future.

The Mexican, who is being replaced by Racing Point by Sebastian Vettel for the Aston Martin re-branding, hinted on Thursday that Red Bull is his "only one option" to keep racing in 2021.

"I only want to keep going with a reason, with a plan, with a good project," Perez said.

However, it is believed that if the struggling Alex Albon is ousted by Red Bull, it is Nico Hulkenberg rather than Perez who is the frontrunner for the seat.

So it is fascinating that the media has been called by Perez's management to attend a press conference in Bahrain on the day after Sunday's grand prix.

The topic of the press conference is not known, but it is believed the 30-year-old could announce that he will take a sabbatical next year.

As for Albon, he is having another mixed weekend in Bahrain, including a heavy crash on Saturday but then a strong fourth place in qualifying just behind his teammate Max Verstappen.

"After the last race of the season we will sit down in peace and analyse everything. Then we will decide who will drive for Red Bull," he added.

Former F1 driver Ralf Schumacher explained: "At Red Bull, only one person decides and his name is Dietrich Mateschitz. And it is very difficult to predict what he is thinking."