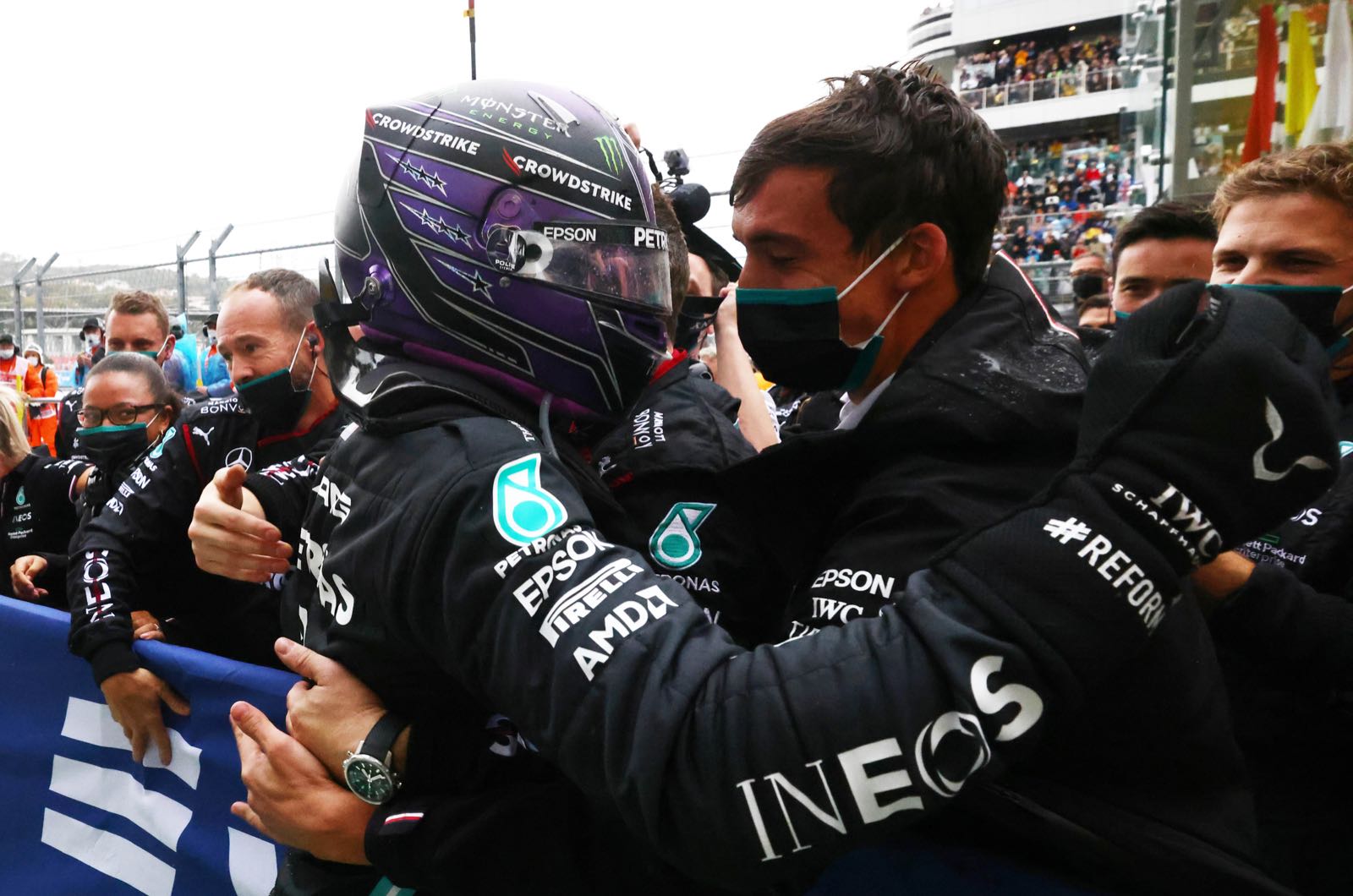 It's "not exactly clear" if Lewis Hamilton will need a new Mercedes engine before the end of the season.

That is the view of Honda's technical boss Toyoharu Tanabe, after Red Bull's Max Verstappen had to scythe through the field at Sochi after taking engine penalties.

As far as team official Dr Helmut Marko is concerned, Hamilton will not be able to avoid the same sort of fate.

"I hope our information is correct," he told Sky Deutschland. "Lewis will have to change again.

"Going from last on the grid to the podium is not that easy," he added.

Mercedes chief Toto Wolff, however, is not ready to announce that Hamilton will definitely need a new engine.

That is despite the fact that the German team surprised the paddock at Sochi when Valtteri Bottas was suddenly sent tumbling down the grid with an engine change.

Some wondered if it was merely a tactical move for the championship - and whether the Alfa Romeo-bound Bottas was reluctant to play ball.

"He seemed to just wave Max through. It was almost like a gift," observed 1996 world champion Damon Hill.

Honda's Tanabe told as-web.jp: "I don't know exactly to what extent the Monza engine (of Bottas) was finished.

"But if they say that it can no longer be used, then I understand the choice. I don't know the reason for the change, of course, or if Hamilton will have to replace his for the same reason.

"It's not exactly clear," said the Japanese.

A change for Hamilton, however, is widely expected.

"There's a chance," Wolff admitted. "So in that case we would have a weekend like Red Bull just had.

"A failure is an absolute no-no for the championship. Neither we nor our opponents can afford a weekend with zero points.

"So let's see how the engine situation develops. We can always see the performance data and then we will decide where to switch," the Austrian added.