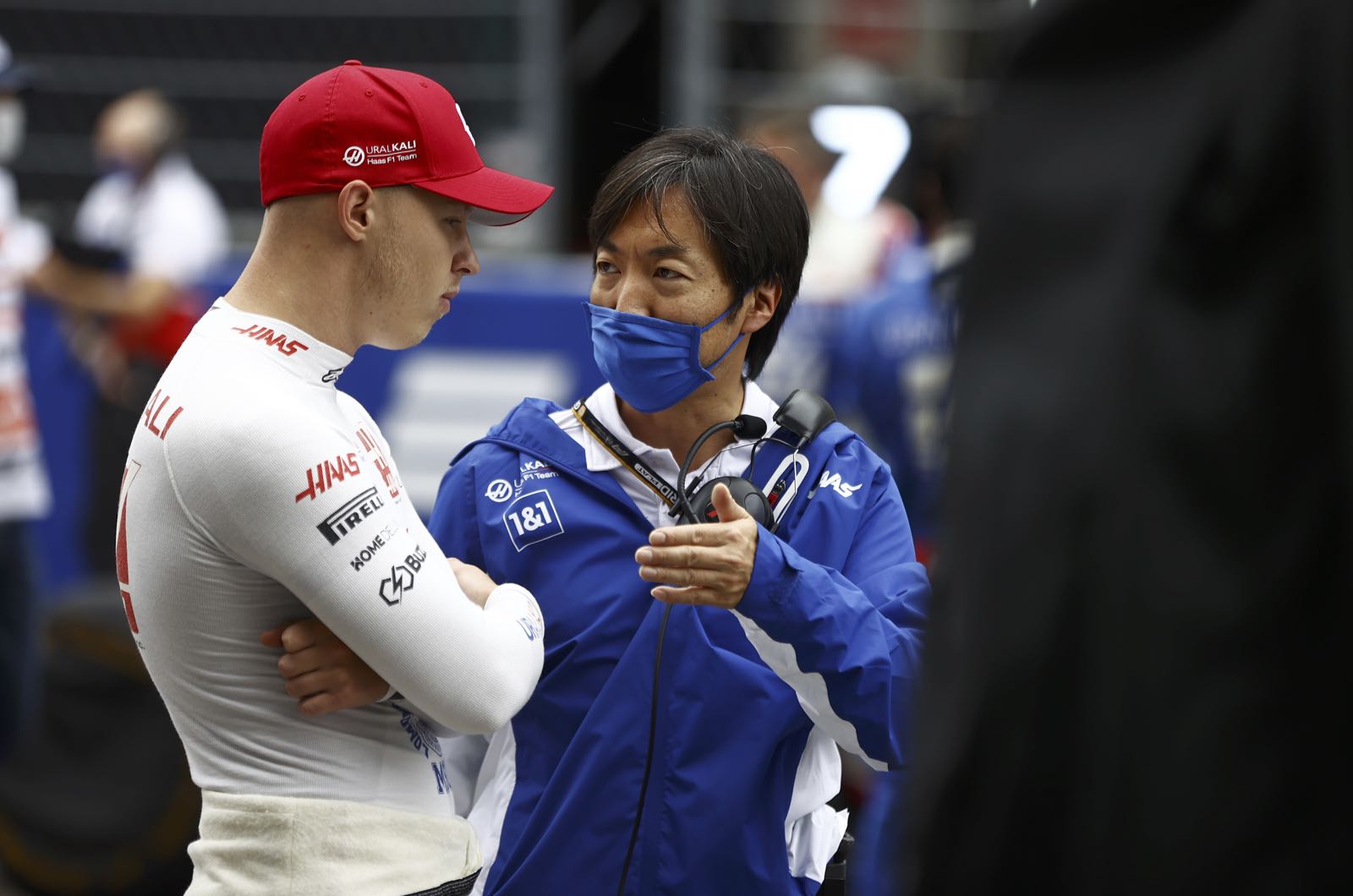 Nikita Mazepin says he is committed to completing his mandatory military training in Russia.

In June, we reported that the Russian rookie and his father and Haas title sponsor Dmitry were upset that the government was insisting that Mazepin, 22, should not be exempt from the military requirements.

Part of that service involves studying at Moscow university, whose logos are featured on the front of Mazepin's F1 overalls.

Mazepin told Match TV this week that he has now been personally presented with his completed Bachelor's degree.

"Today I was at the university for lectures as I am studying for a Master's degree," he revealed.

"Did I get special marks because I am a Formula 1 driver? No," Mazepin insisted.

"Several times I had problems due to absences and bad grades. But I sincerely believe that because sport does not last forever, study is important.

"At the age of 30, when the career of a F1 driver reaches its peak, life is just beginning. Honestly, it has never been a question of me not studying."

As for his mandatory military service, Mazepin says he is continuing with that, too.

"Things are not bad," the Haas driver said. "The school year has just resumed.

"I am not in the army, I am at the military department where I have to finish this year. So I look forward to the summer because we will have training camps somewhere in Balashikha.

"I will need to live in the barracks for a month."