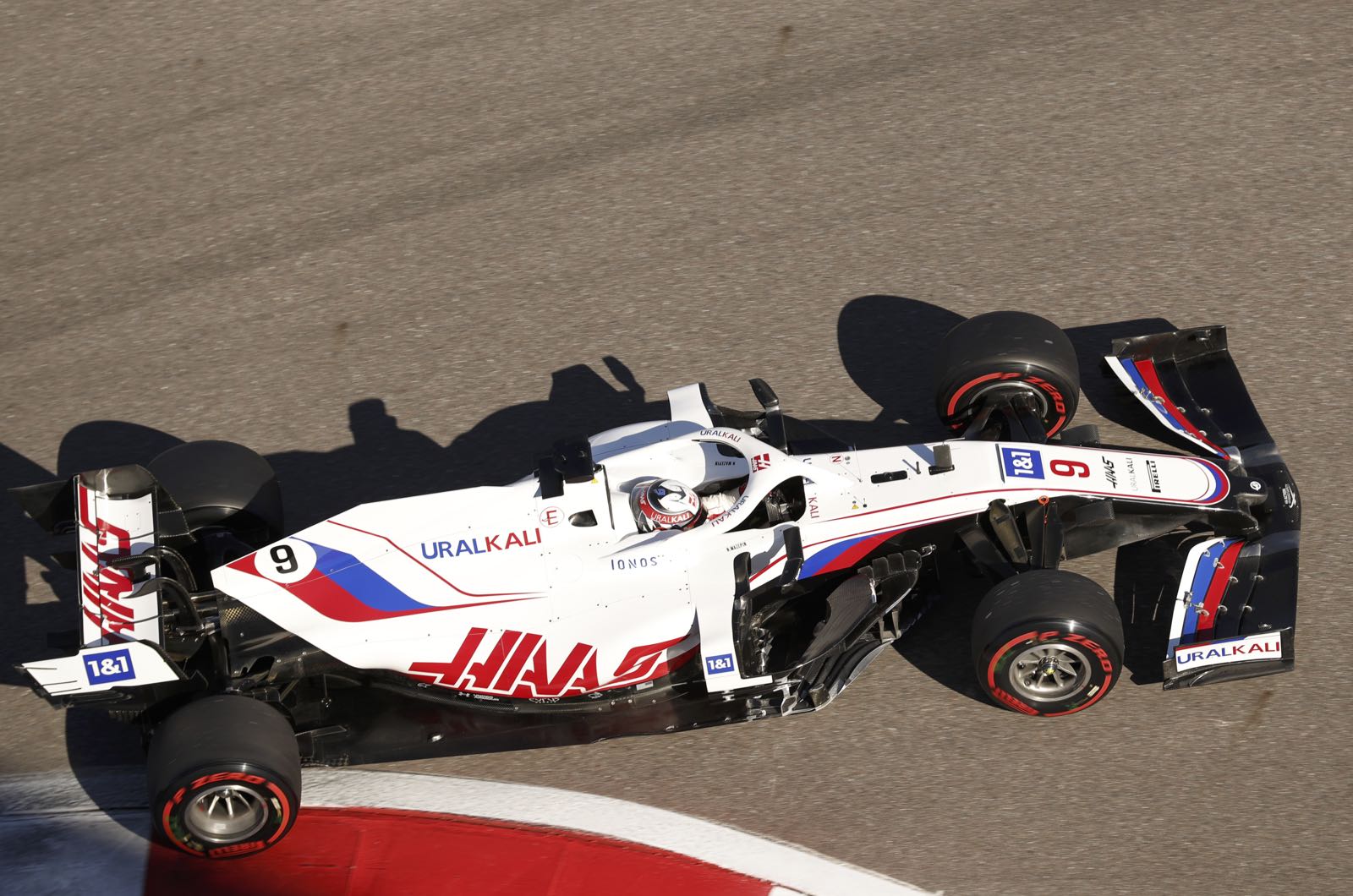 The controversial Russian's latest on-track dispute was with Yuki Tsunoda at Sochi, where race officials showed him the black and white flag for unsportsmanlike behaviour.

Masi agrees that Mazepin made his defensive move on the charging, DRS-assisted Alpha Tauri "too late".

However, the Australian refused to condemn the 22-year-old's driving per se.

"We always analyse specific incidents, not complaints about someone's driving in general," Masi is quoted by Russian media.

"If you start picking on driving styles, you know, there are 20 drivers in Formula 1, and each has his own style. Yes, some visit the stewards more often in a season, but I wouldn't say there is something particularly disturbing about this case.

"As I said, we simply look at each specific incident," he added. "If an incident is worth investigating, the stewards look at it and pass their verdict based on the data and evidence at their disposal."

While many F1 drivers have complained about Mazepin's driving, Williams' Nicholas Latifi has counted himself out of that group.

"But there is nothing wrong with that. It's just Nikita's style - it's how he drives the car.

"In my opinion, it doesn't seem to go beyond the scope," Latifi added. "He always just delays his move until the last moment. Sure, it's not the best situation for us, but what can you do?"