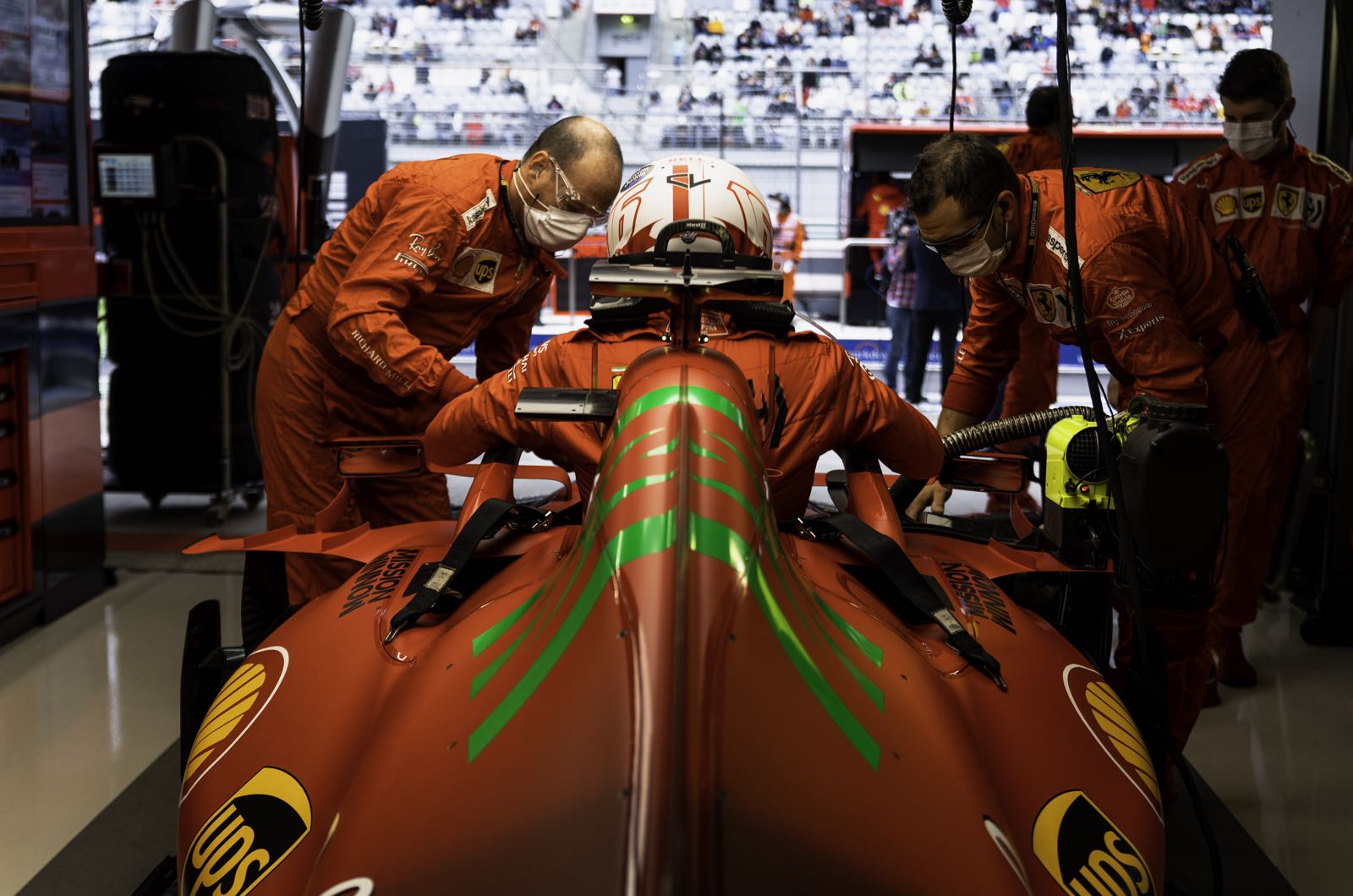 "Fatigue" could be partly to blame for team mistakes at Sochi, Ferrari boss Mattia Binotto admits.

He is delighted that Carlos Sainz raced to the podium by making "no mistakes" in a difficult weekend.

"Too bad for Charles," Binotto added.

"He was basically always there with Verstappen, testifying to how good his pace was. In the end, the timing of the tyre choice was not ideal in that chaotic moment," the Italian admitted.

"I'm sorry for him because the final result could have been much better," he told Sky Italia.

"We will learn from this as we must try to improve in every area. Some less than perfect pitstops also cost us positions, especially with Charles.

"So let's look at this to understand how to do better. Generally, it's a dense and very intense season with almost no rest.

"There are back-to-back races and also physical fatigue that must be taken into consideration. But I don't say it as an excuse," Binotto insists.