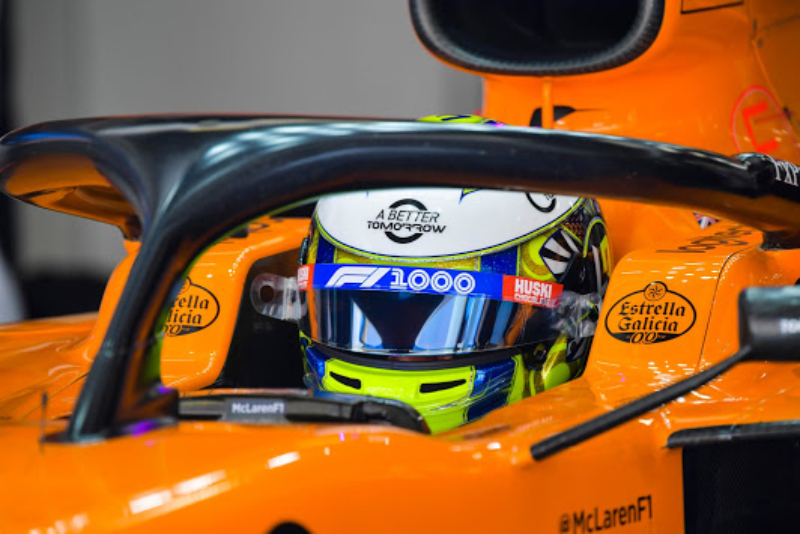 Lando Norris says he wants a new deal to stay at McLaren in 2020.

In recent days, team supremo Zak Brown played down the prospect of Fernando Alonso returning by saying the team is happy with Norris and Carlos Sainz.

But the Sun newspaper says Norris is being paid just $500,000 this year, and wants that number increased to $3 million on a longer term deal.

"It would be nice if I could get it done and know I would be here for so many years," said Norris.

"I am happy here at McLaren. I know everyone and the plan they have for the next few years, it is all looking a lot more positive and changes have been made for the better.

"I am happy. I am not saying I wouldn't enjoy it as much in other teams, but it is nice and relaxed and I have a good teammate," Norris added.