No technical boss at Williams was crazy says Russell

No technical boss at Williams was crazy says Russell 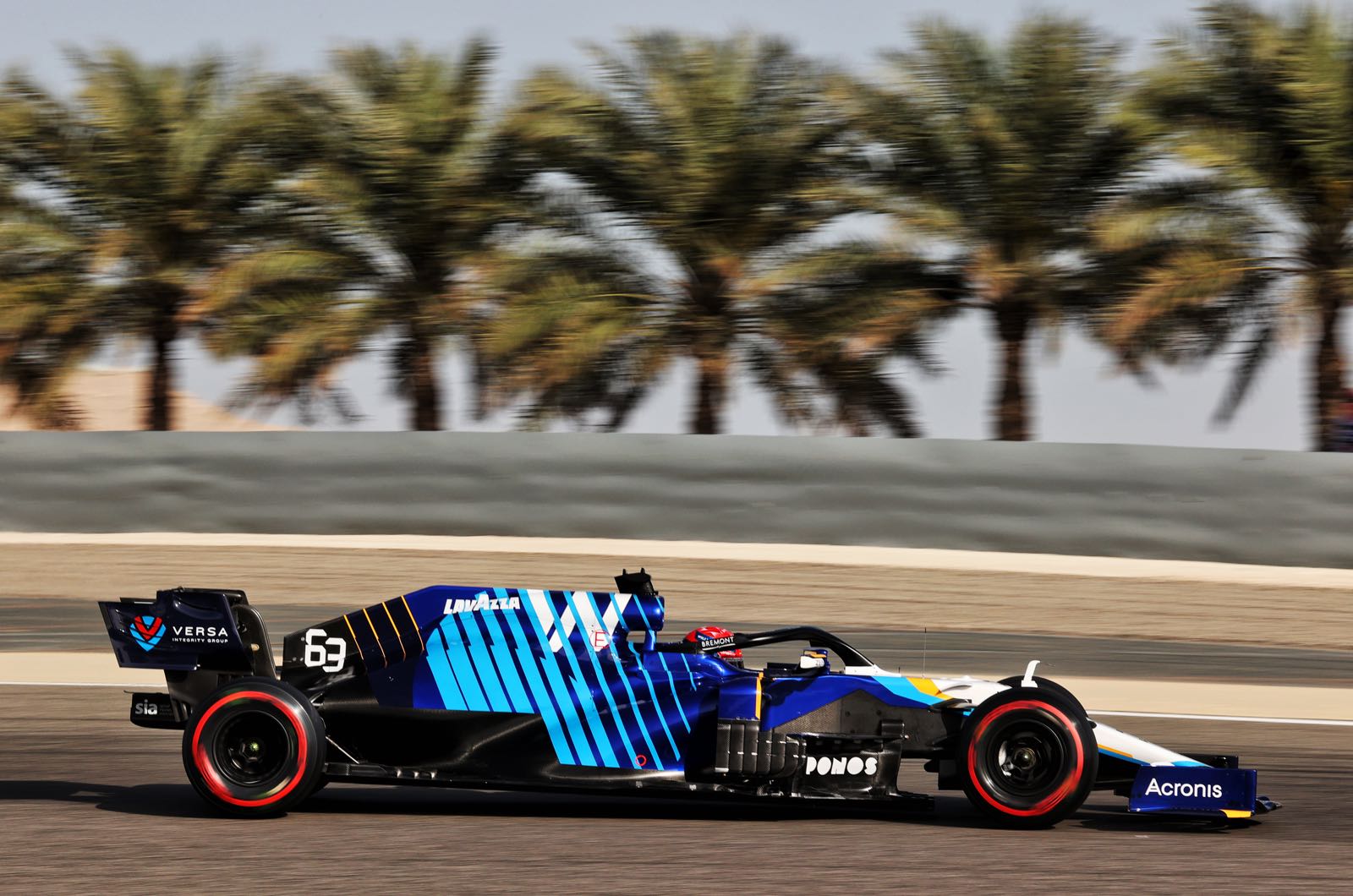 George Russell thinks Williams is finally moving in the right direction in Formula 1.

The once-great British team has been the sport's permanent backmarker in the recent past, but in 2021 appears to have moved away from the very rear of the grid.

It comes after the Williams family departed Formula 1 last season and sold the Oxfordshire based team to Dorilton Capital, who appointed VW's Jost Capito as the new CEO.

"I am impressed with the motivation and good mood he has brought to the team," Russell, who starts his third season in F1 and with Williams this year, said.

"He's an incredibly approachable guy who talks to everyone in the garage. He'll have a positive impact on Williams for the next few years," the 23-year-old Mercedes junior added.

In Bahrain, it emerged that Capito had appointed his VW colleague Francois-Xavier Demaison to be technical director, filling the position left vacant by the ousted Paddy Lowe in 2019.

"During all of my time at Williams we had no technical director, which is pretty crazy when you think about it," said Briton Russell.

"It means a lot of people have been doing jobs they weren't supposed to do. If a technical director gets it right, those mechanics or engineers can focus on their jobs again," he added.

However, Russell says he doesn't blame Claire Williams for focusing on more important tasks than appointing a technical director in the past few seasons.

"The priority was to keep the team alive rather than to build the fastest possible Formula 1 cars," he said.